Fungi have a crucial role in human life such as they are used for developing medicines. They are also used in agricultural processes and food.

Fungi are abundant in the soil and air, as well as in lakes, rivers, and oceans, on and among plants and animals, in food and clothes, and the human body. In collaboration with bacteria, Fungi break down organic matter and release carbon, oxygen, nitrogen, and phosphorus into the soil and environment. 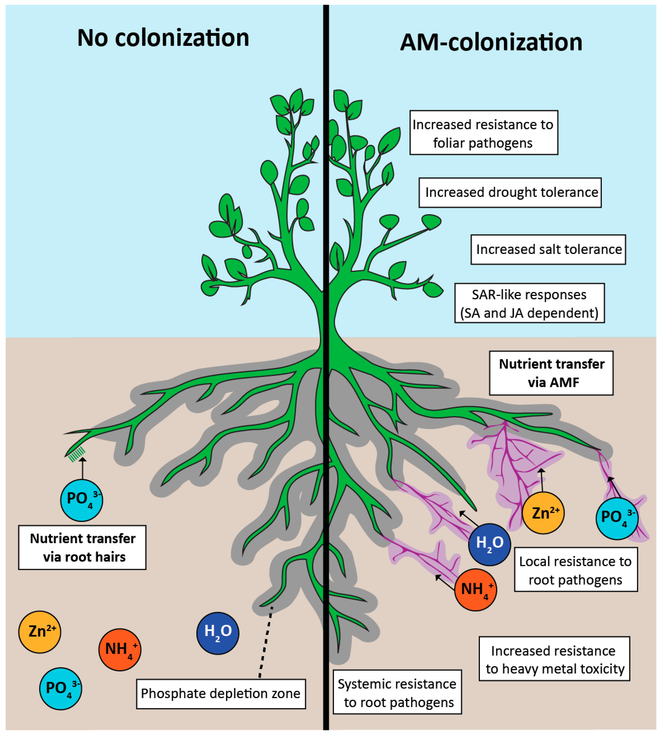 2. What are the 2 examples of useful fungi?

Mushroom and yeast are 2 examples of useful fungi. Many species of mushrooms are edible and are an important source of food. Yeast is used in various fields, and some species are used to make bread and cheese.

3. How are fungi used in medicine?

4. What is the role of fungi in our daily life?

Fungi have a crucial role in human life. In most ecosystems, fungi play a major role in decomposition. Fungi are used as food in the form of mushrooms and agents of fermentation in creating bread, cheeses, alcoholic drinks, and a variety of other foods.

We hope you enjoyed studying this lesson and learned something cool about the uses of fungi! Join our Discord community to get any questions you may have answered and to engage with other students just like you! Don't forget to download our App to experience our fun, VR classrooms - we promise, it makes studying much more fun!😎