Amphibians fall under the classification of ectothermic vertebrates who reside both in freshwater and terrestrial habitats. They have a three-chambered heart and a complex nervous system. 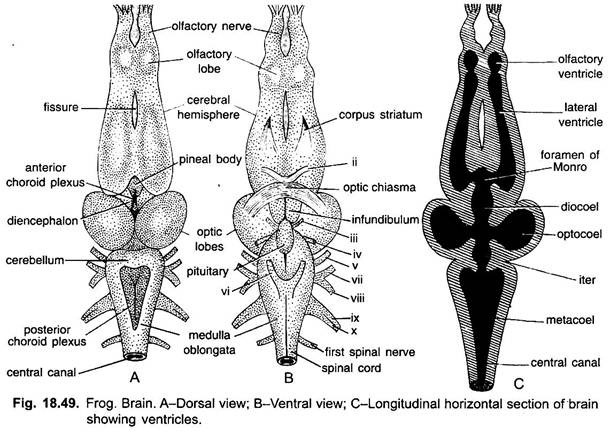 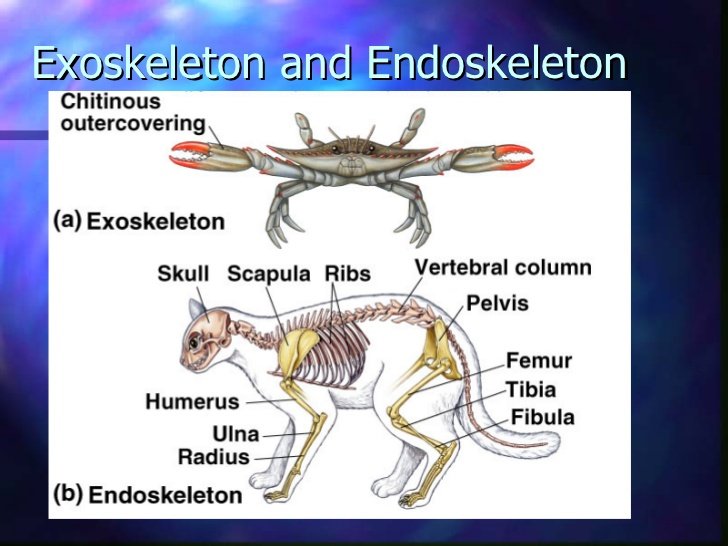 1. What is the function of the amphibian skin?

The skin of amphibians is permeable to both oxygen and water and therefore serves as a vital source of moisture for the creatures. It also has a lot of mucous-producing glands. The mucous released onto the skin's surface is necessary for the skin to stay moist.

2. How does amphibian body structure support its survival?

Amphibians replaced their gills with another breathing organ, the lungs, in order to survive on land. Skin that resists water loss is one of the other adaptations. They have eyelids that allow them to adjust to eyesight outside of the water.

3. What are the main features of amphibians?

We hope you enjoyed studying this lesson and learned something cool about Amphibians: Structure and Function! Join our Discord community to get any questions you may have answered and to engage with other students just like you! Don't forget to download our App and check out our awesome VR classrooms- we promise, it makes studying much more fun!😎