The first vertebrates were fish. Understanding fish evolution is crucial for what it teaches us about fish groups and what it tells us about vertebrate evolution and, ultimately, our species. 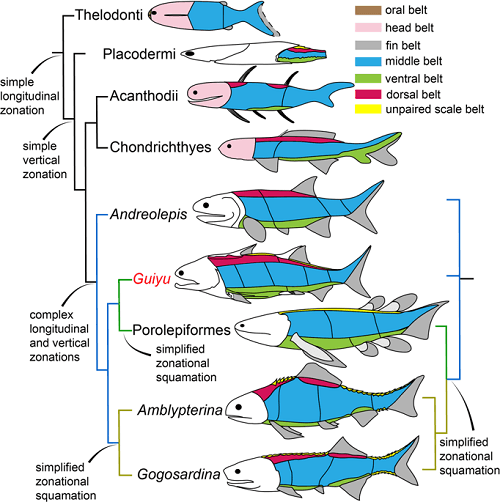 The first vertebrates were fish. Understanding fish evolution is crucial for what it teaches us about fish groups and what it tells us about vertebrate evolution and, ultimately, our species.

Dermal and endochondral bone and their descendants (vertebral centra, bony endoskeletons, braincases, teeth), jaws, brains, appendages, and the internal organ systems define all vertebrate groups today were all developed throughout fish evolution and passed on to higher vertebrates.

Fishes invaded and ruled the oceans and fresh waterways during 500 million years of evolution, finally emerging onto land, albeit briefly. Major clades thrived and then died out or were supplanted by other groupings with supposedly greater advances.

The transition from hagfish to finned fish is a lengthy and complicated process.

The earliest vertebrates are assumed to be the ancestors of hagfish! Their skeletons date from around 550 million years ago.

Around 450 million years ago, the first fossils of cartilaginous fish with jaws resembling current sharks appeared in the fossil record.

They were followed by the bony fish around 50 million years later. 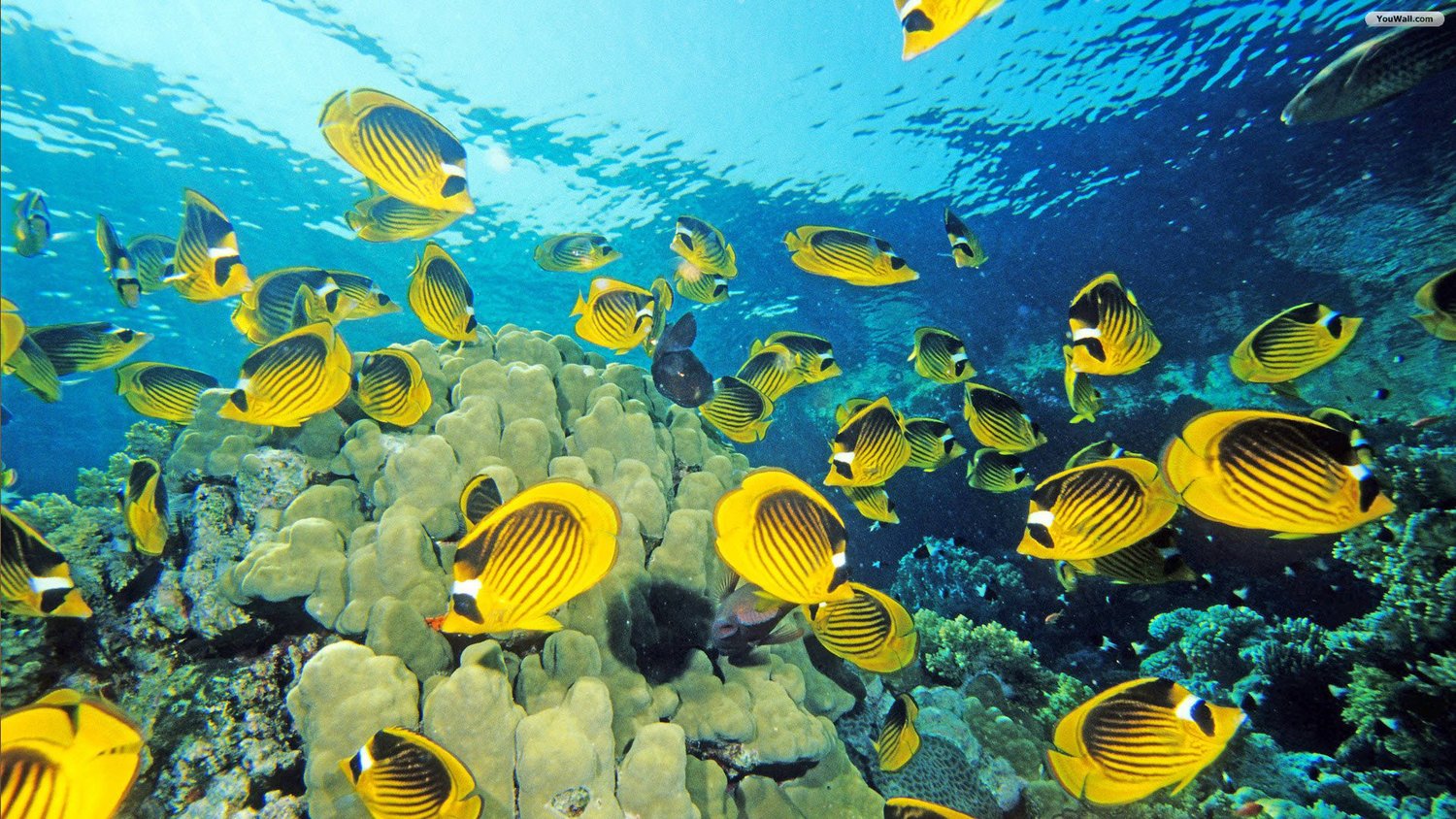 1. What is the evolution of fish?

Fish began to evolve during the Cambrian explosion approximately 530 million years ago. The early chordates formed the skull and spinal column at this epoch, giving rise to the earliest craniates and vertebrates. The Agnatha, or jawless fish, are the earliest fish lineages. During the Late Ordovician epoch, the first jawed vertebrates most likely evolved.

2. Why are fish important to evolution?

Fish were the planet's earliest vertebrates, and their basic form and body laid the foundation for millions of species and millions of years of evolution. They have evolved several times throughout the years, surviving huge extinctions and significant changes in the temperature and structure of the globe.

3. What is the ecology of fish?

Because fish retain a high amount of ecosystem nutrients in their tissues, transport nutrients farther than other aquatic animals, and excrete nutrients in dissolved forms that are easily accessible to primary producers, fishes play an important part in nutrient recycling.

4. How did fish evolve lungs?

Although Darwin believed that lungs evolved from gas bladders, the fact that fish with lungs are the earliest bony fish and molecular and developmental data suggests that lungs originated before swim bladders. Swim bladders are assumed to have originated from lung tissue, and they appeared shortly after the lungs.

We hope you enjoyed studying this lesson and learned something cool about Fish - Evolution, and Ecology! Join our Discord community to get any questions you may have answered and to engage with other students just like you! Don't forget to download our App to experience our fun, VR classrooms - we promise, it makes studying much more fun!😎