The four classes of reptilia are: 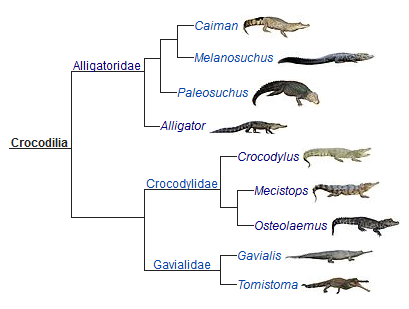 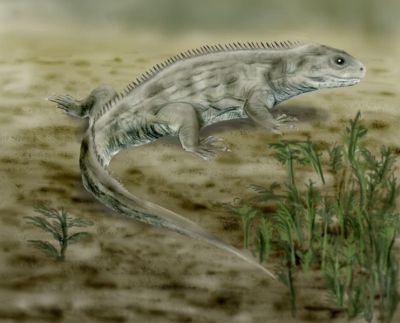 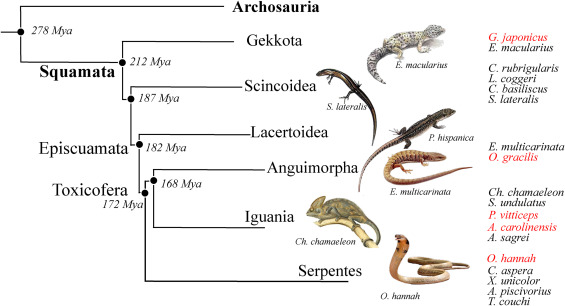 Crocodilia (crocodiles and alligators), Sphenodontia (tuataras), Squamata (lizards and snakes), and Testudines (Testudines) are the four living orders that make up the class of reptilia.

1. What classification level is a reptile?

The classification level of reptiles is 'class.' It's also termed "class Reptilia."

2. How many orders of reptiles are there?

3. What are the 5 characteristics of reptiles?

4. What are the main features of reptiles?

The 7 main characteristics of reptiles include:

5. Why are reptiles classified together?

Reptiles were formerly classed based on their physical characteristics (morphology): they are ectothermic, have leathery or hard-shelled eggs, scale-covered skin, and are amniotes. Reptiles, like other vertebrates, have a bone skeleton to support their body.

6. What best describes a reptile?

Cold-blooded animals are reptiles, and they have scales on their dry skin. And Reptiles are distinguished from other animals by their dry, rough skin. Reptiles include snakes, turtles, and crocodiles, to name a few.

8. What are 3 facts about reptiles?

9. How do you describe a reptile?

Reptiles are air-breathing animals with scales, bony plates, or a mix of both on their skin. Crocodiles, snakes, lizards, turtles, and tortoises are among them. Reptiles are cold-blooded due to their sluggish metabolism and heat-seeking habit.

We hope you enjoyed studying this lesson and learned something cool about Reptiles: Classification! Join our Discord community to get any questions you may have answered and to engage with other students just like you! Don't forget to download our App to experience our fun, VR classrooms - we promise, it makes studying much more fun!😎