An element's fundamental unit is the atom.

Whenever you are cooking, you have to chop the vegetables in order to make the recipe. We can't use the whole vegetable in cooking. Imagine drinking soup, and a whole cauliflower is floating in it. That's not very desirable. Chopping is basically dividing a given substance into its finer constituents. How about we take any random element, and we start diving in? How far can we go? Is there a point after which the element will not be divisible further? The answer is yes. That point will be reached when we reach the atom. An atom is the smallest unit into which matter can be split.

WHAT IS AN ATOM? 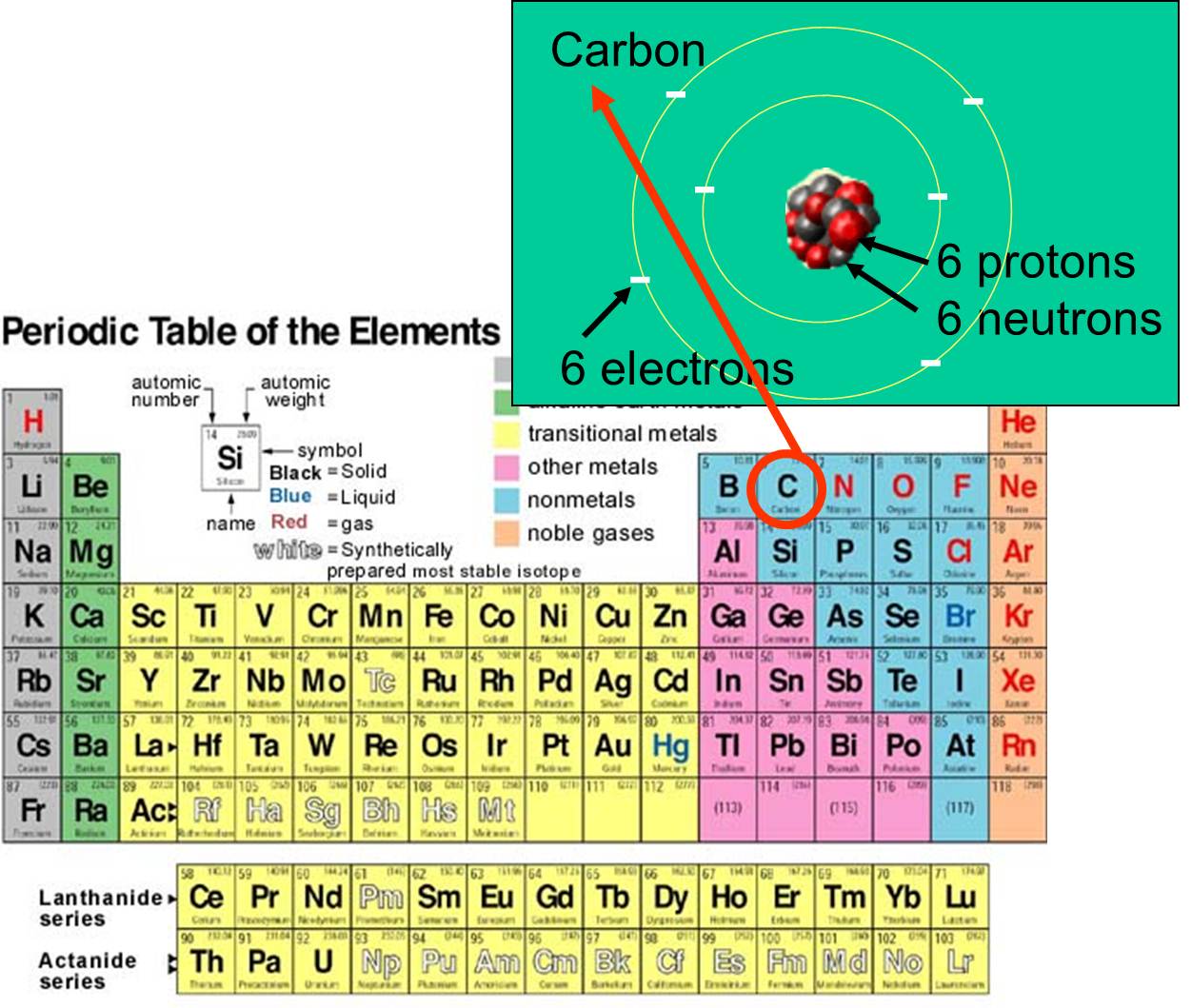 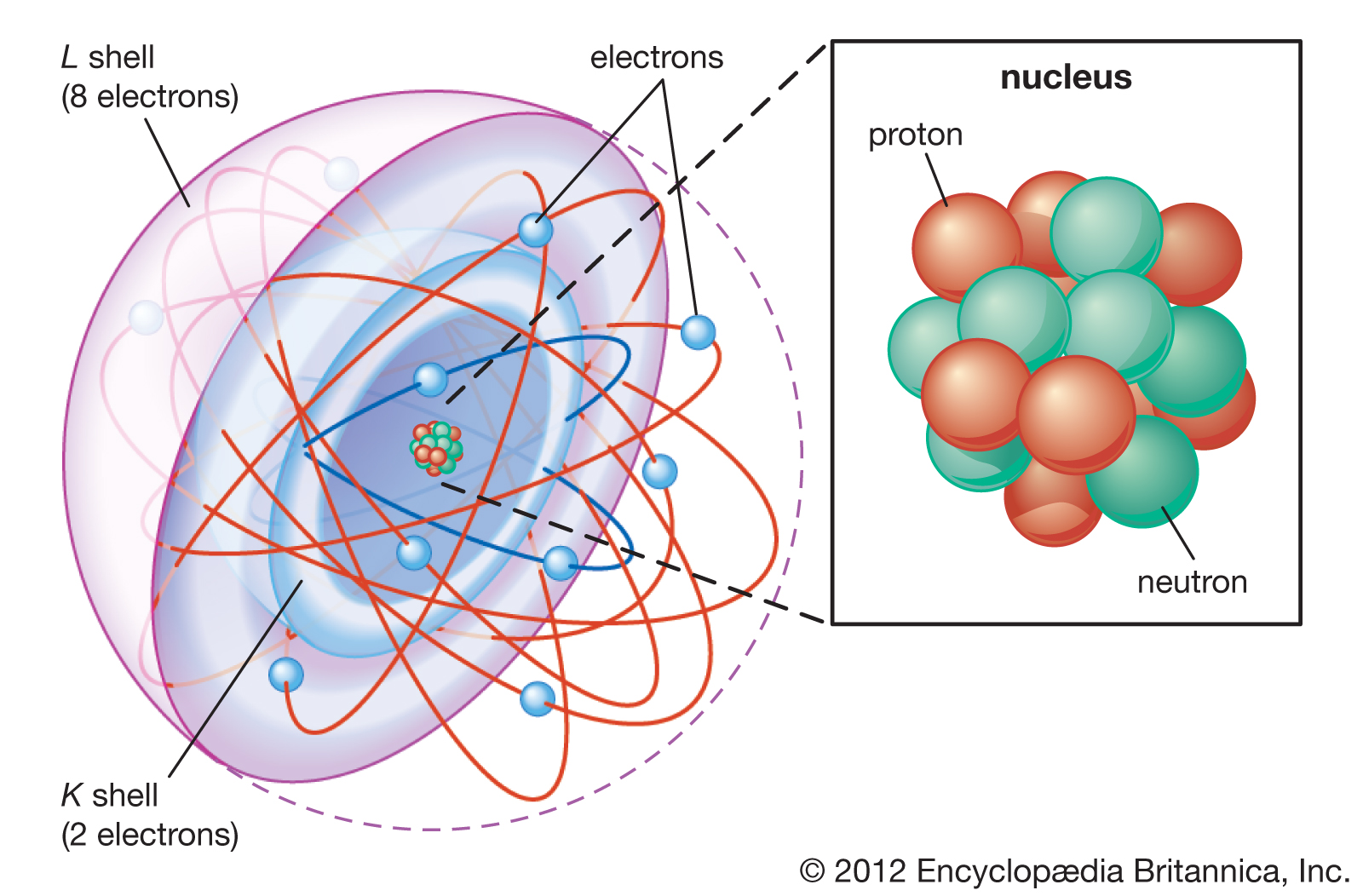 THE ATOMIC THEORY OF DEMOCRITUS

But if we cannot see atoms, then how did we get to know about them?

1. What are the atoms in an element?

2. How many types of atoms are in one element?

A material composed completely of one sort of atom is known as an element. The element hydrogen, for example, is made up of atoms with only one proton and one electron.

3. Who said atoms of one element are the same?

According to Dalton, every atom of an element, like gold, is just like every other atom of that element. He also pointed out that the atoms of one element are not the same as those of all other elements.

We hope you enjoyed studying this lesson and learned something cool about Atoms! Join our Discord community to get any questions you may have answered and to engage with other students just like you! Don't forget to download our App to experience our fun VR classrooms - we promise it makes studying much more fun! 😎