Protons, neutrons, and electrons are the particles that make up atoms and are responsible for their mass, which is standardly measured in AMU.

Wouldn't it be nice to order a dozen French pastries and get thirteen in return? We've all heard of the baker's dozen, which may appear to be a blunder in the general measurement system, but this was not the case. Bakers in the United Kingdom were required to sell items by the dozen at a specified weight or grade when selling certain goods. In contrast to most sources, a dictionary confirms that a baker's dozen is 14. Because such a measurement could not be trusted worldwide due to its instability, the only acknowledged standard measurement here is a dozen of 12. 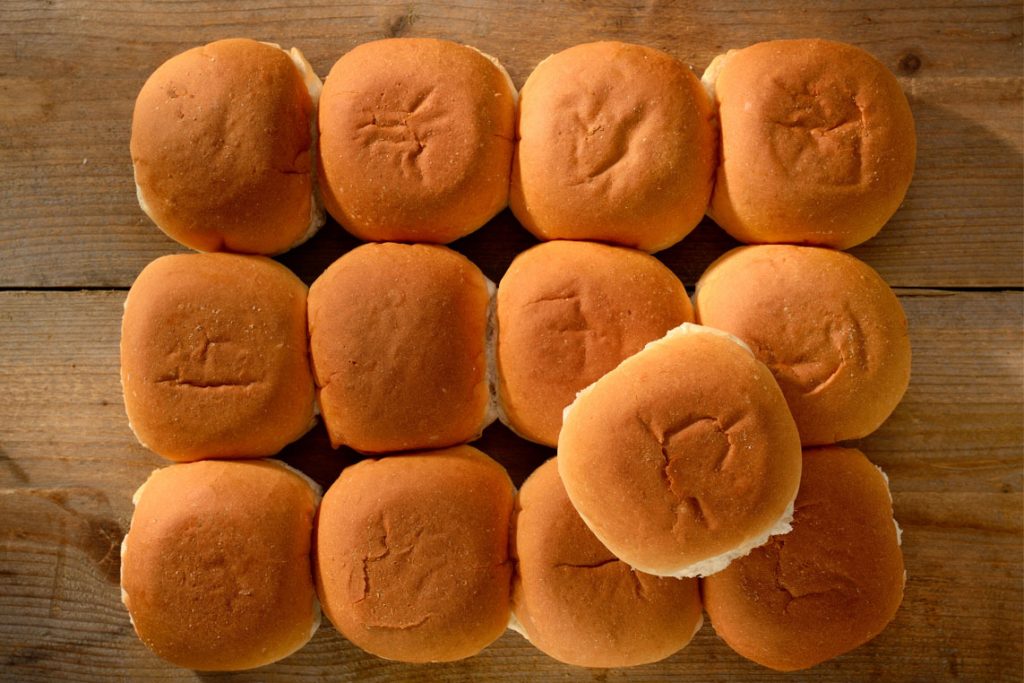 The most widely used unit of measurement is the standard unit. These measurements are standardized, which means that everyone understands an object's size, weight, and other qualities.

Atoms are the smallest components of matter. It is defined as something that has mass and occupies space. Mass is a physical attribute of matter, and the mass of an atom or molecule is referred to as atomic mass.

An atomic mass unit, or AMU, is a physical constant in chemistry equal to one-twelfth of the mass of an unbound carbon-12 atom. It is a mass unit used to express the masses of atoms and molecules. The mass of an atomic nucleus is approximately equal to the total of its protons and neutrons, as stated in AMU. The nucleus of a carbon-12 atom contains six protons and six neutrons, giving it a mass number of 12. A lone proton or neutron has a mass of nearly 1 AMU because the nucleus accounts for roughly all of the atom's mass. When calculating atomic mass, it is common practice to omit the mass of any electrons and instead compute the atom's mass solely based on the number of protons and neutrons. Although AMU may still be used, the abbreviation for the measurement is u (unified atomic mass unit) or Da (Dalton). 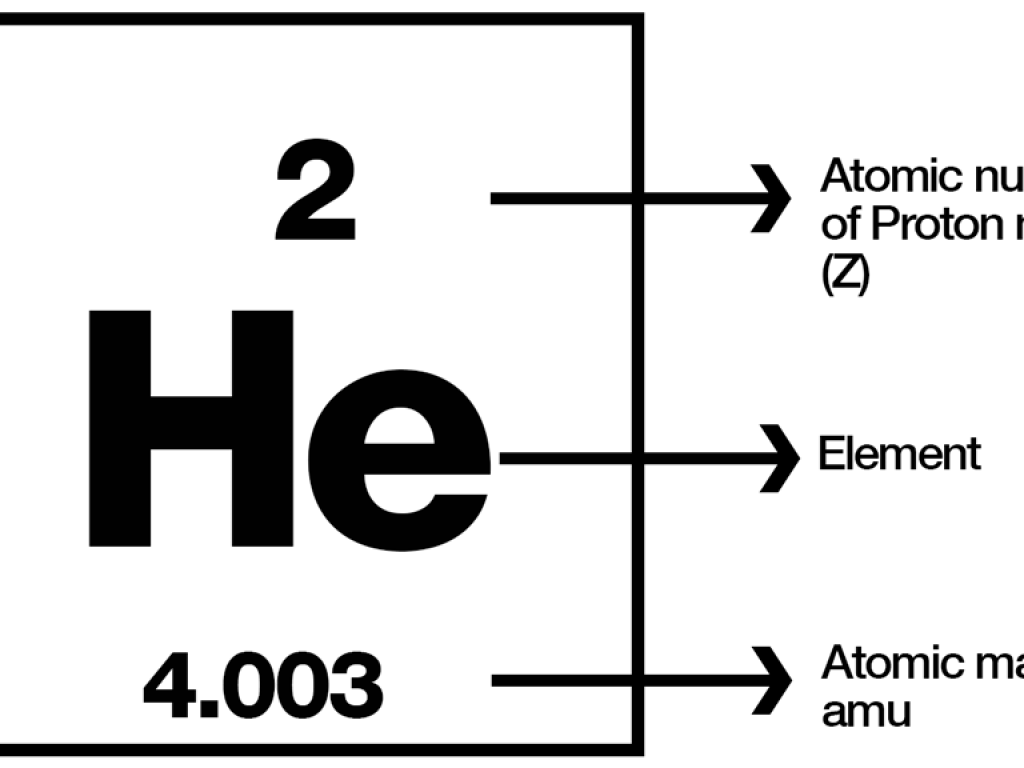 1. Why do we use atomic mass units?

The AMU is a unit of measurement used to indicate relative masses and thus distinguish between different isotopes of elements.

We hope you enjoyed studying this lesson and learned something cool about the Atomic Mass Unit! Join our Discord community to get any questions you may have answered and to engage with other students just like you! Don't forget to download our app to experience our fun VR classrooms - we promise it makes studying much more fun! 😎