A binary ionic compound is composed of ions of two different elements, i.e., one of which is a nonmetal and the other metal.

The bond formation between two atoms helps to increase the interconnectivity of two atoms to form one compound. If you’ve observed a stenographer in court, they always use code letters to write words faster. Similarly, the abbreviation or symbols of binary ionic chemical formulas are used to refer to a large compound. Let us learn more about binary ionic compounds and how to name them!

WHAT IS THE BINARY IONIC COMPOUND?

The binary ionic formula can be defined as the interrelationship between the ions of one metal and one non-metal. We have seen this in many different bonds like the covalent bond or ionic bond — for instance, metal and non-metal do not form any bonds. But the Binary ionic compounds show the successful formation of metal and non-metal elements bonded as one compound. For example, aluminum nitride ionic compound, potassium iodide compound, etc.

HOW TO WRITE THE BINARY IONIC FORMULA? 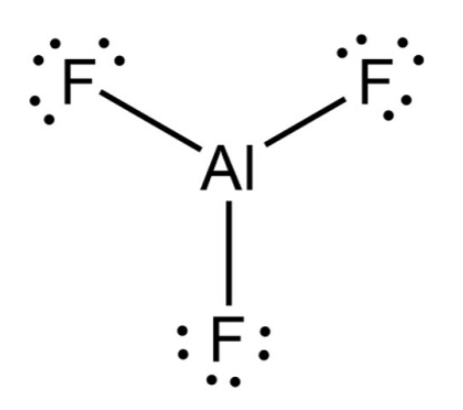 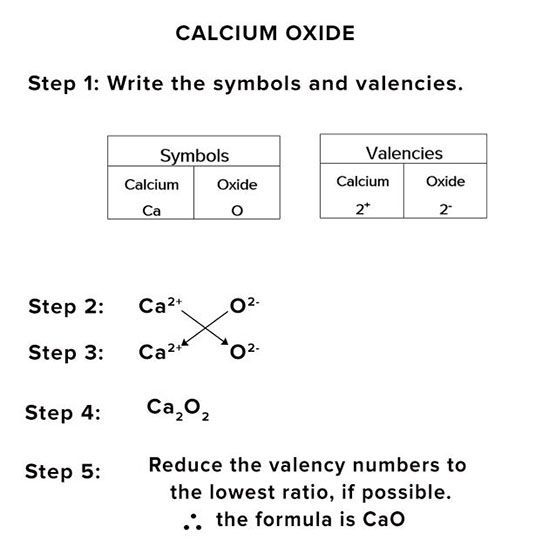 The rules for writing the name of the Binary ionic formula are as follows:

Rule 2. The name of the cation is the exact same as the (neutral) element from which it is derived (e.g., K = "potassium").

1. Is aluminum nitride an ionic or covalent compound?

2. Write some examples of the binary ionic compound.

3. What is the aluminum nitride formula?

We hope you enjoyed studying this lesson and learned something cool about Binary Ionic Compounds: Structure and Examples! Join our Discord community to get any questions you may have answered and to engage with other students just like you! Don't forget to download our App to experience our fun VR classrooms - we promise, it makes studying much more fun! 😎