A ternary compound is a chemical substance that contains three separate elements.

The majority of people adore pizza. They don't merely order "pizza," as even the most basic pizza will include a topping and cheese – pepperoni, maybe, or something else entirely. Many pizzas, on the other hand, rapidly become more complicated. One may prefer pepperoni and sausage, while another may prefer Canadian bacon and pineapple.

The combos may be more complicated, but the fundamental concepts of pizza remain the same. In the case of ionic compounds, the situation is identical. Ionic compounds aren't entirely made up of monatomic ions. An ionic compound with three or more components is known as a ternary ionic complex. 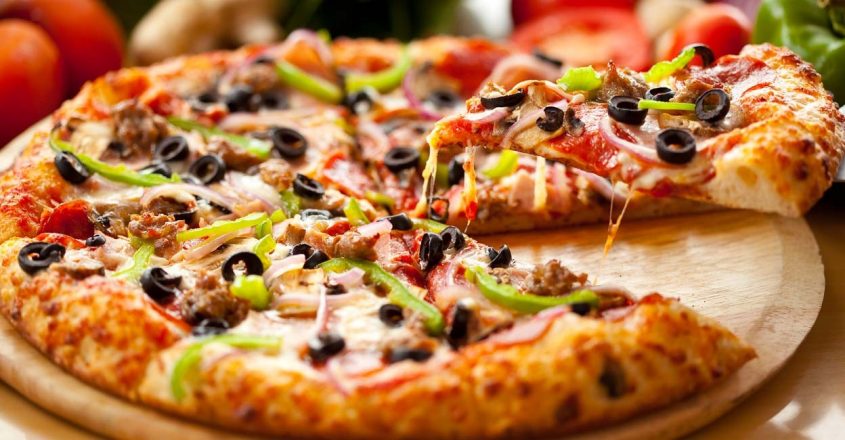 WHAT IS A TERNARY COMPOUND?

The following are the rules for designating ternary ionic compounds:

1. How do you write Formulas for ternary compounds?

2. What is the formula for naming ionic compounds?

The cation comes first in naming ionic substances, followed by anion. The balance of positive and negative charges must always be maintained. Some anion species have many forms, which are denoted by roman numbers in parenthesis. Three or more elements make up ternary compounds.

3. What are the rules for naming ternary acids?

We hope you enjoyed studying this lesson and learned something cool about Ternary Compounds! Join our Discord community to get any questions you may have answered and to engage with other students just like you! Don't forget to download our App to experience our fun VR classrooms - we promise, it makes studying much more fun!😎