One of the most basic carbon oxides is carbon monoxide, which is one carbon atom coupled to one oxygen atom.

Smoke inhalation is among the most common and serious problems faced by firefighters. If left untreated, it could be fatal and life-threatening. But why is it so bad? It's due to gases like carbon monoxide and carbon dioxide in the smoke. These gases enter the bloodstream through inhalation and could cause catastrophic damage to the brain and other organs. Carbon monoxide is the most lethal among all gases due to its high affinity for combining with hemoglobin. 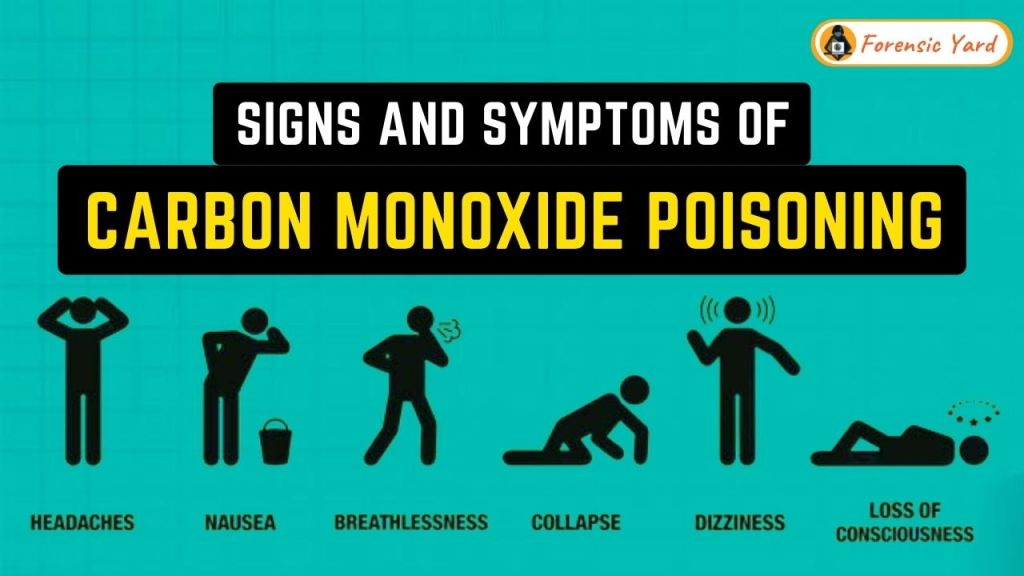 Carbon monoxide is the most basic oxocarbon or oxide of carbon. Carbon monoxide (CO) is a colorless, odorless, slightly lighter-than-air gas. Even though it is created in the metabolism and has certain biological activities, it is poisonous to humans and animals at greater doses. CO has the strongest chemical bond observed, with a bond dissociation energy of 1072 kJ/mol. CO has three resonance configurations. However, the triple bond structure is the closest to the true electron density distribution in the compound.

CO is a signaling molecule that is naturally generated by the human body. A range of illnesses, particularly hypertension and heart failure, have been related to anomalies in its metabolism. CO is prevalent in minor concentrations in the atmosphere, primarily due to fossil fuel combustion and fires. It is eventually converted to carbon dioxide in the atmosphere by natural mechanisms.

2. What is the meaning of CO bond?

3. How many bonds are there in CO?

We hope you enjoyed studying this lesson and learned something cool about Carbon Monoxide Bond! Join our Discord community to get any questions you may have answered and to engage with other students just like you! Don't forget to download our App to experience our fun, VR classrooms - we promise, it makes studying much more fun! 😎