When we were little kids 🧒, we all stared up at the night sky 🌃 with amazement 😮. The bright spots somehow gave a soothing relief, a calm. We fantasized about the stars and space, and we often slept 😴 counting stars. We had so many questions! We often need to view the world around us in new ways to comprehend things better. Hybridization is one such example where we need to expand our normal horizon of thinking. 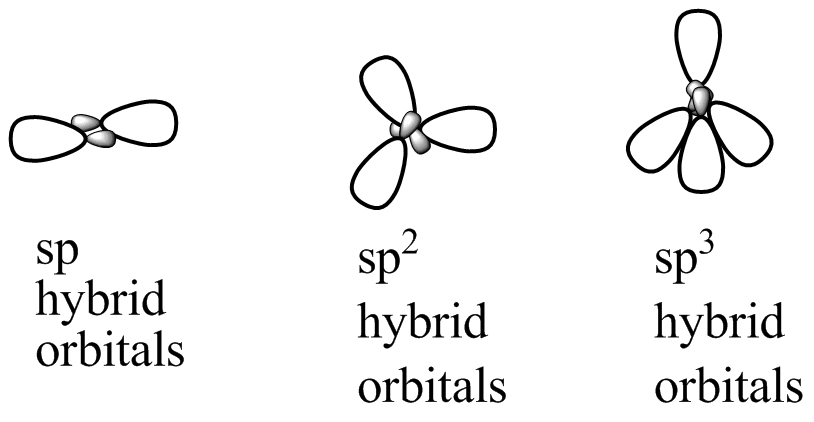 When two atomic orbitals unite to produce a hybrid orbital in a structure, the energy of individual atoms' orbitals is redistributed to give orbitals of comparable energy. Hybridization is the term for this process.

A tetrahedral hybridization, or sp³, occurs whenever 1's' orbital and three 'p' orbitals corresponding to much the same shell of an atom combine to generate four new equivalent orbitals. sp³ hybrid orbitals are the new orbitals that have been generated. 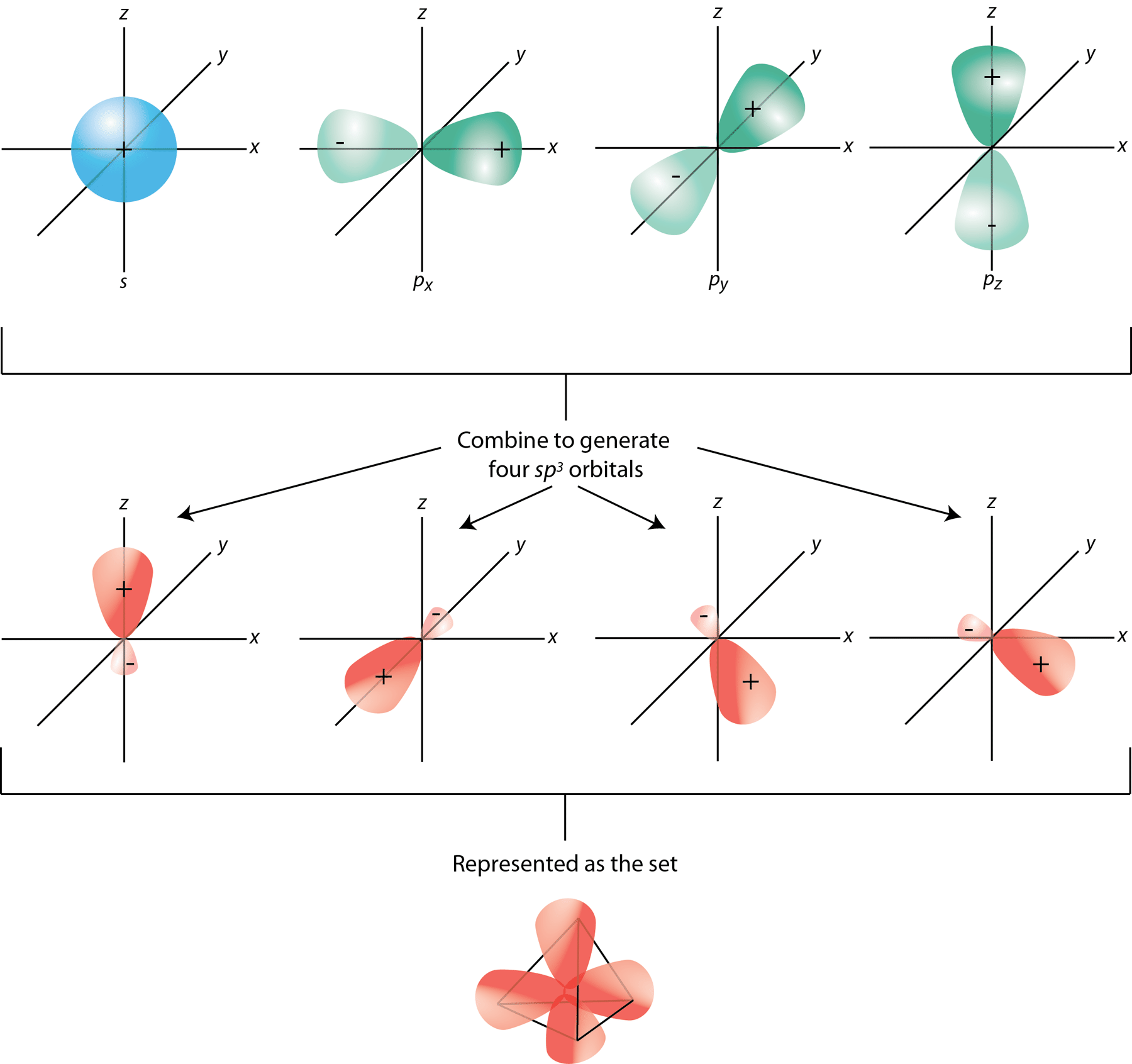 3. What is hybridization in chemistry?

In valence bond theory, orbital hybridization combines atomic orbitals to generate new hybrid orbitals. They have different energies, shapes, and other properties than the constituent atomic orbitals, and they are suited for electron pairing to form chemical bonds.

We hope you enjoyed studying this lesson and learned something cool about Hybrid Orbitals - sp³! Join our Discord community to get any questions you may have answered and to engage with other students just like you! Don't forget to download our app to experience our fun VR classrooms - we promise it makes studying much more fun! 😎