An atom consists of subatomic particles like electrons, protons, and a nucleus. The electrons are negatively charged, and they revolve around the nucleus in a designated orbit. As we move higher on the periodic tables, the elements have electrons arranged in orbits far away from the nucleus.

The shape of the orbits is also different. The electron configuration refers to the manner in which electrons are arranged in orbital shells and subshells. Usually, when the electrons are in the ground state.

HOW TO ASSIGN ELECTRON CONFIGURATION?

Let’s take the example of a Hydrogen atom to understand this. 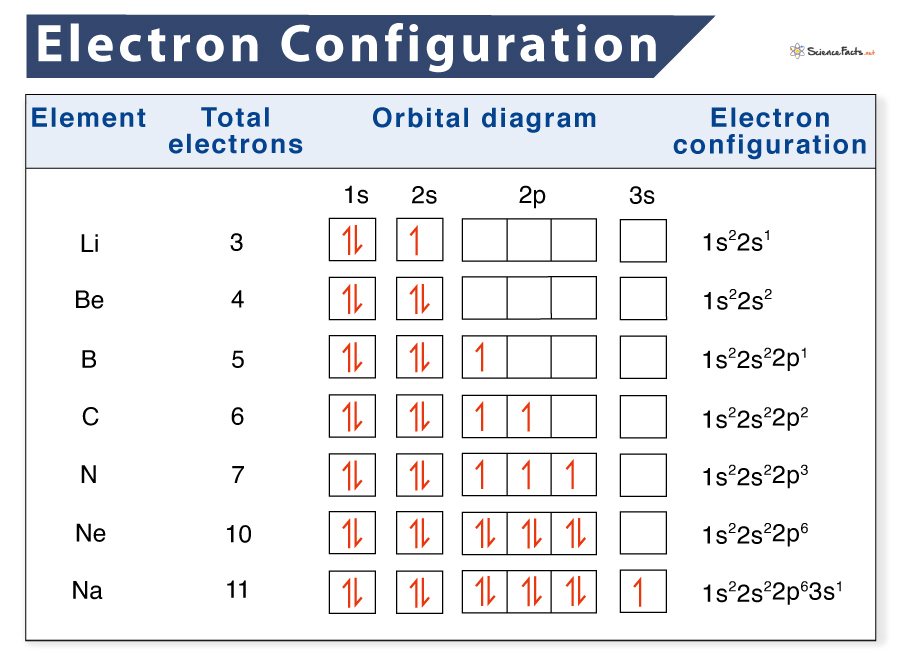 Similarly, let’s try to figure out the configuration of Helium using the principles mentioned above:

THE ELECTRON CONFIGURATION OF DIFFERENT ELEMENTS

Let’s take a look at the electron configuration of some popular elements:

1. Fluorine: The noble gas configuration for fluorine is 1s22s22p5.

1. What is the noble gas notation for fluorine?

2. What is the noble gas notation for Fe?

We hope you enjoyed studying this lesson and learned something cool about Electron Configuration! Join our Discord community to get any questions you may have answered and to engage with other students just like you! Don't forget to download our App to experience our fun VR classrooms - we promise, it makes studying much more fun!😎