The equilibrium in chemical reactions is similar to the one seen in a seesaw.

The working of a seesaw is no big surprise for anyone. But the physical and chemical facts that can be observed from it may be much deeper than you can imagine. Kids of the same weight positioned at equal distances from the seesaw's center will counterbalance each other. In the same situation, children of different weights would not balance. In simple words, the smaller child would go upwards, and the bigger kid would go downwards. We can understand this phenomenon with the help of Le Châtelier's Principle.

LE CHATELIER'S PRINCIPLES AND THE SEESAW

The equilibrium law, commonly known as Le Chatelier's principles, is used to forecast the impacts of different systems in an equilibrium state (such as the change in temperature or pressure). Henry Louis Le Chatelier, a French chemist, was the inspiration for the theory. 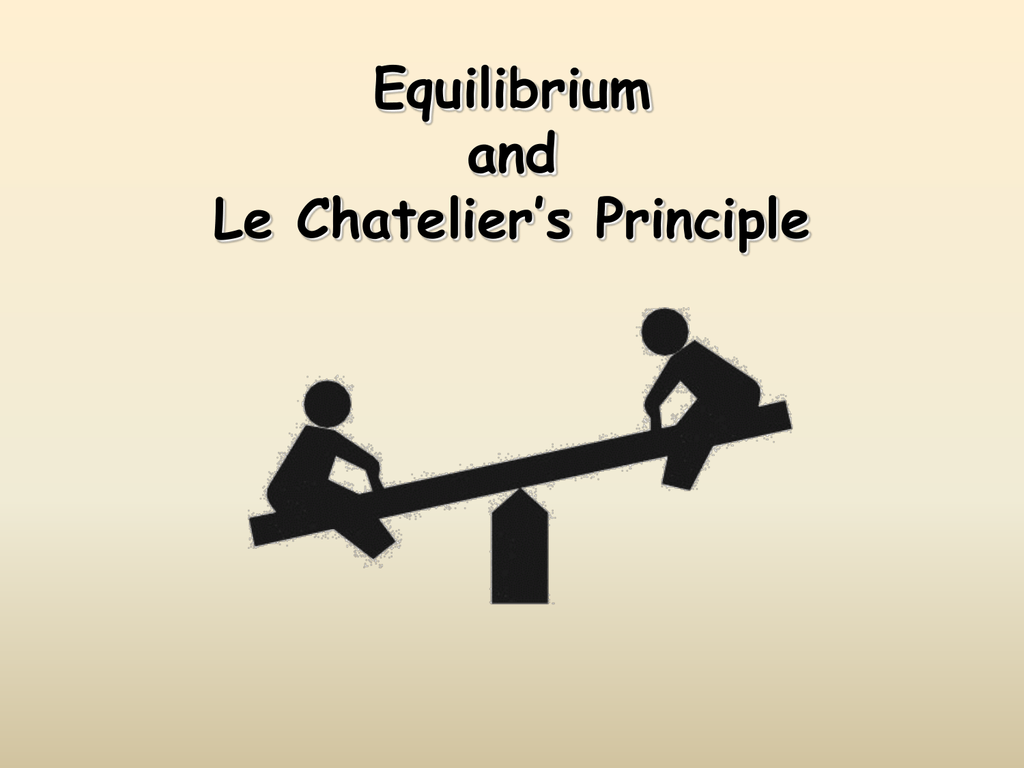 According to Le Chatelier, equilibrium modifies forward and backward reactions to tolerate changes altering the equilibrium circumstances. When equilibrium-affecting parameters such as concentration, pressure, temperature, and inert gasses are modified, the equilibrium will move towards the direction where the effects of these alterations are neutralized.

The equilibrium constant describes the connection between a reaction's products and reactants when it is at equilibrium with regard to a given unit. We can create an equilibrium equation for a system in chemical equilibrium that enables us to predict the impact of changes in the system.

It's important to remember that the equilibrium constant is just a constant. Whatever adjustments are made to the ratios of any reaction components, the net result must be the same as the initial constant. 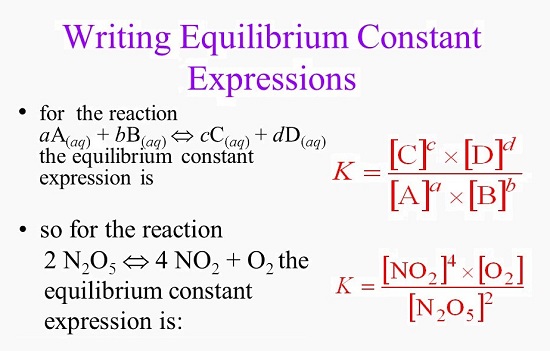 1. How do you explain Le Chatelier's principle?

2. How does Le Chatelier's principle apply to real life?

Everyday tasks like drying clothes are also examples of Le Chatelier's principle and chemical equilibrium in real life. On a windy day, the water vapors are carried away faster, now to establish an equilibrium, the water from the clothes starts drying, hence drying the clothes faster.

3. What is Le Chatelier's principle used to predict?

The principle of Le Chatelier can be used to forecast how a system would behave in response to variations in pressure, temperature, or concentration.

We hope you enjoyed studying this lesson and learned something cool about Le Châtelier's Principle and the Equilibrium Constant! Join our Discord community to get any questions you may have answered and to engage with other students just like you! Don't forget to download our App to experience our fun VR classrooms - we promise, it makes studying much more fun! 😎