Alchemy was a philosophical and scientific mixture with both practical and supernatural features.

Imagine if humans could make a vial of liquid or a potion that would grant immortality to whoever consumed it! It would be potent enough to cure all kinds of diseases and give eternal life. This concept, however, is not new in our minds. Researchers and philosophers have been trying to find this potion. They called it the elixir of life.

The elixir of life also referred to as the elixir of immortality or the philosopher's stone, is an elixir that is said to give the drinker eternal life or youth. This potion was also supposed to be able to cure any illness. Let’s learn more about this field of alchemy in more detail.

Alchemy is a philosophical and proto-scientific discipline that has been practiced in China, India, the Islamic world, and Europe for thousands of years. The origin of Alchemy is first said to be identified in ancient Egypt.

Certain materials were filtered, refined, and perfected by alchemists. The conversion of "base metals" (– for example, lead) into "noble metals" (especially gold), the development of an elixir of immortality, and the construction of miracle cures capable of curing any sickness were all common goals.

The alchemical magnum opus was considered to culminate in fulfilling the human body and spirit. All of these endeavors were linked in some way to the idea of constructing the philosopher's stone.

Alchemists set the foundation for a variety of chemical reactions. On the surface, alchemy's chemistry looks to be a hopelessly intricate series of heating of numerous combinations of obscurely named components. However, it appears that a simplicity lurks underneath this intricacy.

Before alchemy, the metals gold, silver, copper, lead, iron, and tin were all known. The liquid element mercury was essential to alchemy. Popularly known as "the stone that burns," Sulfur played an important role. It has been found in native deposits since prehistoric times and released during metallurgical operations.

When mercury was combined with the majority of the other metals, the amalgam turned into colored powders when exposed to sulfur. These were procedures that the metallurgist was familiar with and that the alchemist accepted. 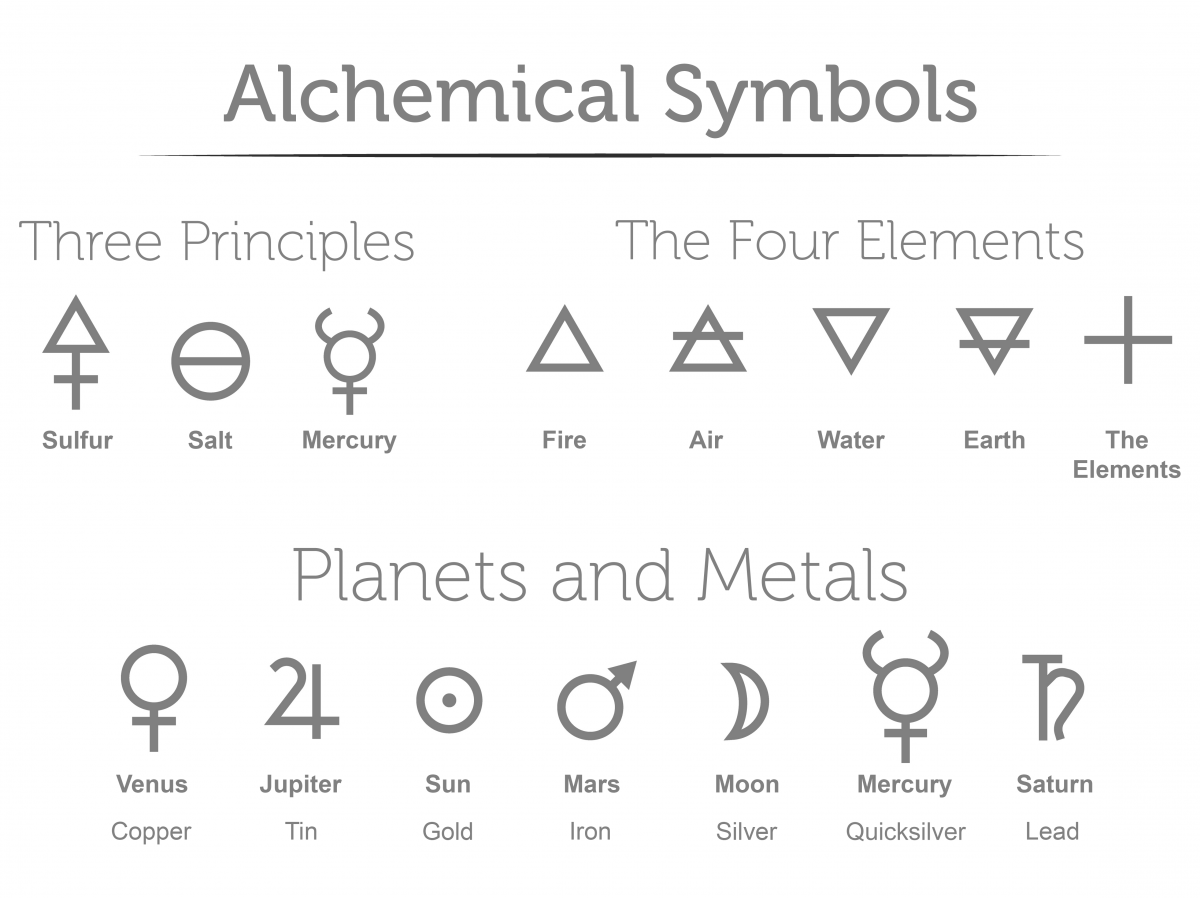 "Transmutation" is the keyword that characterizes alchemy, and it can be comprehended in a variety of ways: chemical modifications, physiological changes such as transferring from illness to health, a hoped-for transition from old age to youth, or even the transition from a physical to a spiritual existence. Alchemical transformations appear to have always been beneficial, never causing degradation except as a stage in a "happy ending" process. The major human "goods" of prosperity, life, and immortality were the goals of alchemy.

1. How is alchemy related to chemistry?

Alchemists "were studying fundamental concepts of chemistry" for millennia, including "disintegrating ores, decomposing metals with acids, and extracting metals out of suspension." This set the groundwork for fundamental scientific research, with later alchemists like Boyle stressing the significance of repeatable and precise results. This was a watershed moment in the evolution of chemical analysis and the scientific method.

2. Who turned alchemy into chemistry?

Boyle was instrumental in the transformation of alchemy into chemistry. He brought the experimental approach to chemistry, which was previously only employed in physics. Boyle helped establish similarities between the two disciplines, demonstrating that chemistry has been just as important as physics in terms of research.

3. Is alchemy a pseudoscience?

The scientific procedures underlying modern chemistry paved routes around the end of the 17th century, and alchemy is now regarded as a pseudoscience. In contrast, chemistry reclaims its proper place as a legitimate scientific area.

We hope you enjoyed studying this lesson and learned something cool about Alchemy! Join our Discord community to get any questions you may have answered and to engage with other students just like you! Don't forget to download our App to experience our fun, VR classrooms - we promise, it makes studying much more fun! 😎