Tyler Dewitt's ionic bonding is defined as the complete moving of valence electrons between atoms. This type of bond generates two different types of ions, known as cations and anions.

There are several different types of bonds and forces that are known to bind different molecules together. The two most common chemical bonds we come across are covalent and ionic bonding, where atoms easily transfer their electrons to each other.

Well, what exactly is ionic bonding? Keep reading to find out!

WHAT IS TYLER DEWITT IONIC BONDING? 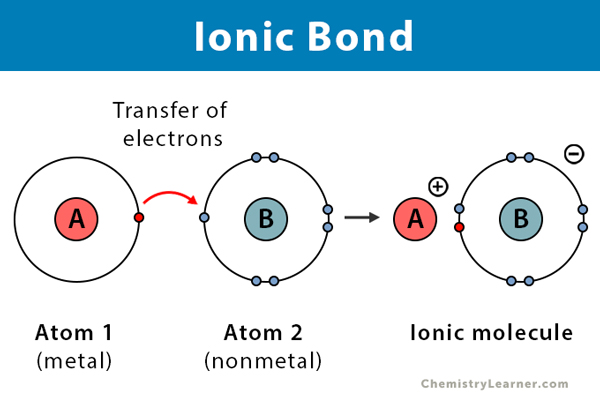 Mainly, there are three ways by which atoms could attain stability:

WHAT ARE THE MAJOR PROPERTIES OF IONIC BONDING?

WHAT IS TYLER DEWITT COVALENT BONDING?

1. What is a covalent bond Tyler Dewitt?

A covalent bond can be defined as an interatomic linkage that results in the sharing of an electron pair between two atoms.

2. How do you explain ionic bonding?

Ionic bonding can be defined as the electrostatic force of attraction which tightly holds the two very oppositely charged ions together.

We hope you enjoyed studying this lesson and learned something cool about Ionic Bonding! Join our Discord community to get any questions you may have answered and to engage with other students just like you! Don't forget to download our App to experience our fun VR classrooms - we promise, it makes studying much more fun!😎