Whenever metals react with non-metals, ionic compounds are created.

Crystals can be discovered in chemical deposits all over the world. The ruby crystal seen here is incredibly precious, both for its aesthetic value and application in lasers. Crystals are thought to have magical properties by some individuals 😮. Others believe the "magic" lies in the crystal's structural form, in which the cations and anions stack up in a predictable pattern 🤓 These crystals are made up of ionic compounds. Let’s learn about these compounds and crystals in detail. 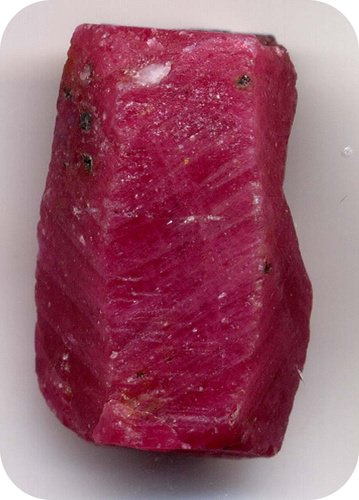 WHAT ARE IONIC COMPOUNDS? 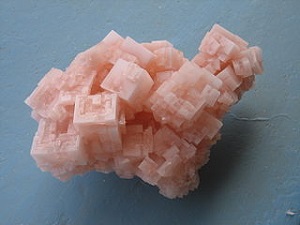 Instead of amorphous solids, ionic compounds produce crystal lattices. Though molecular substances may form crystals, they generally do so in different shapes than ionic compounds, and molecular crystals are generally smoother than crystalline materials. An ionic crystal is a regular pattern at the atomic scale, with the cation and anion cycling and generating a three-dimensional framework based on the smaller ion uniformly filling up the spaces between the bigger ions.

Table salt, often known as sodium chloride, is an ionic substance, and the melting point of salt is very high. While a salt crystal is an electrical insulator, saline fluids (salt mixed in water) do not.

Other common uses of ionic compounds are shown below: 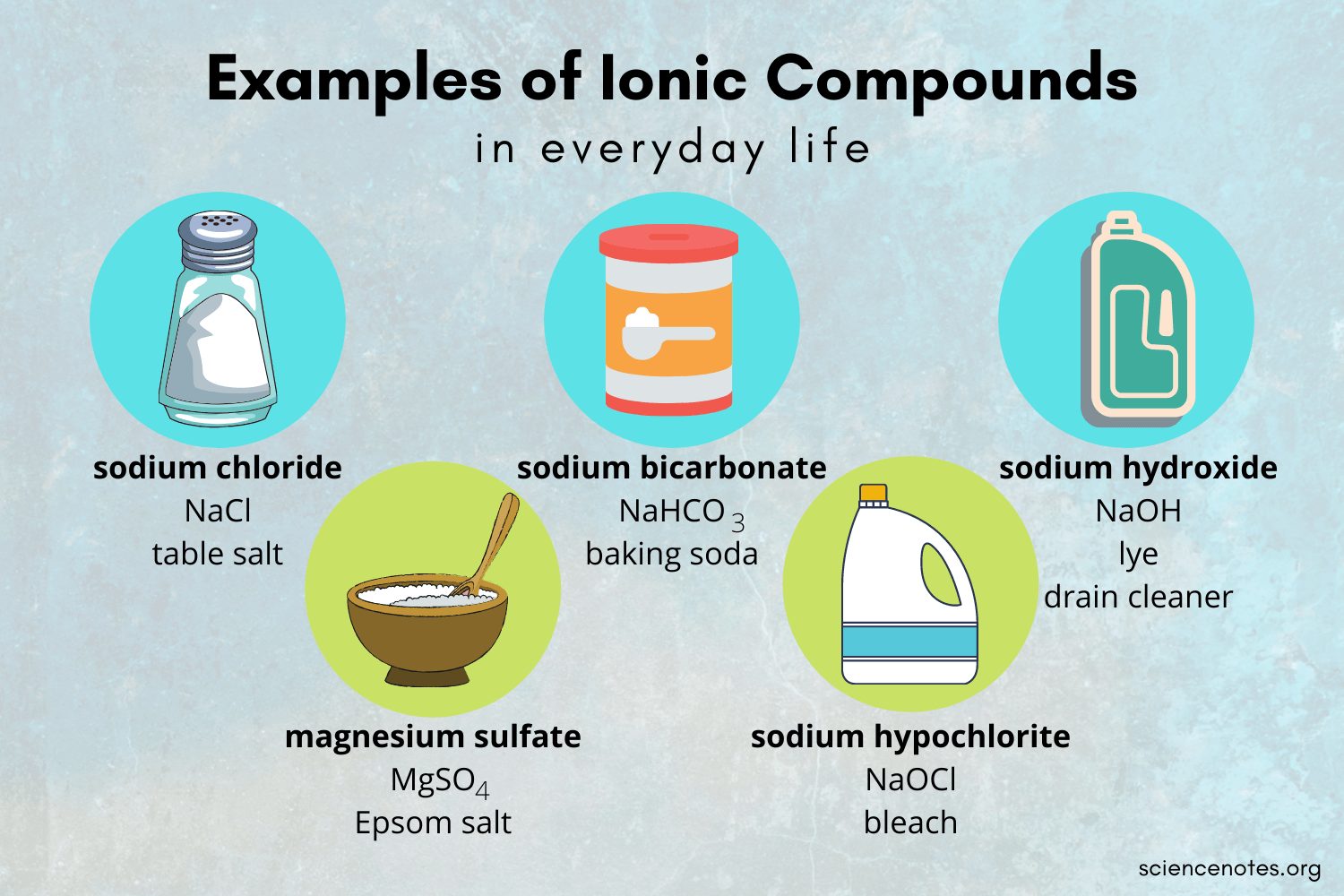 Ionic chemicals form crystals rather than molecules. Many consecutive positive and negative ions are linked in a matrix to form a crystal.

3. Why are ionic compounds conductive?

4. Why are ionic compounds more conductive than covalent?

We hope you enjoyed studying this lesson and learned something cool about the Physical Properties of Ionic Compounds! Join our Discord community to get any questions you may have answered and to engage with other students just like you! Don't forget to download our App to experience our fun VR classrooms - we promise it makes studying much more fun! 😎