To establish the number that is provided in the form of digits, significant figures are needed.

Now that "everybody" has a calculator that can calculate up to six or eight (or more) figures, we must understand that every time we have to take some measurements, going into that much accuracy could be a cumbersome process even frustrating sometimes. Imagine going to a milkman and asking him for 989.6745 ml of milk. No matter your intentions, it's pretty certain that he will give you a weird look. In day-to-day life, this level of accuracy is neither needed nor practically possible. This significant figure helps us simplify these numbers. What are significant figures?

There are several principles that must be observed and recalled while measuring the important numbers of a computed value. 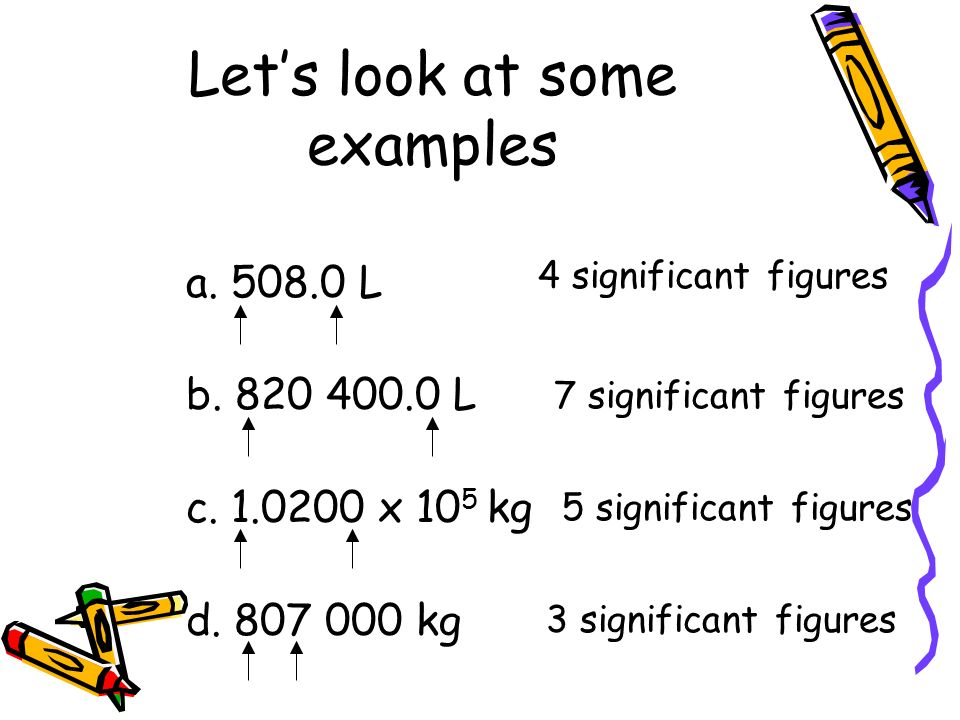 WHEN IT COMES TO MULTIPLICATION, THE PRECEDING RULE APPLIES

1. What is the rule for sig figs when multiplying?

2. How do you do sig figs with multiple operations?

3. What rule should be used if multiple operations are applied to determine the number of significant figures in a calculated result or measurement?

We hope you enjoyed studying this lesson and learned something cool about Significant figures in Multiplication! Join our Discord community to get any questions you may have answered and to engage with other students just like you! Don't forget to download our App to experience our fun VR classrooms - we promise, it makes studying much more fun! 😎