The disintegration of the nucleus produces radioactivity.

On the 6th of August 1945, American forces launched an atomic bomb on Hiroshima, Japan. It killed nearly 90,000 to 120,000 individuals, who perished from injuries or severe radiation illness either immediately or during the coming weeks and months. The aftermath of radiation, which caused more significant issues such as damage to bone marrow and the digestive tract, set this explosion apart from other gunpowder bombs. In this article, we will study the radioactive properties of elements. 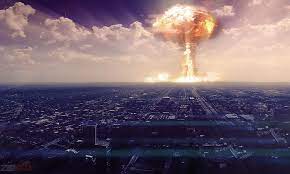 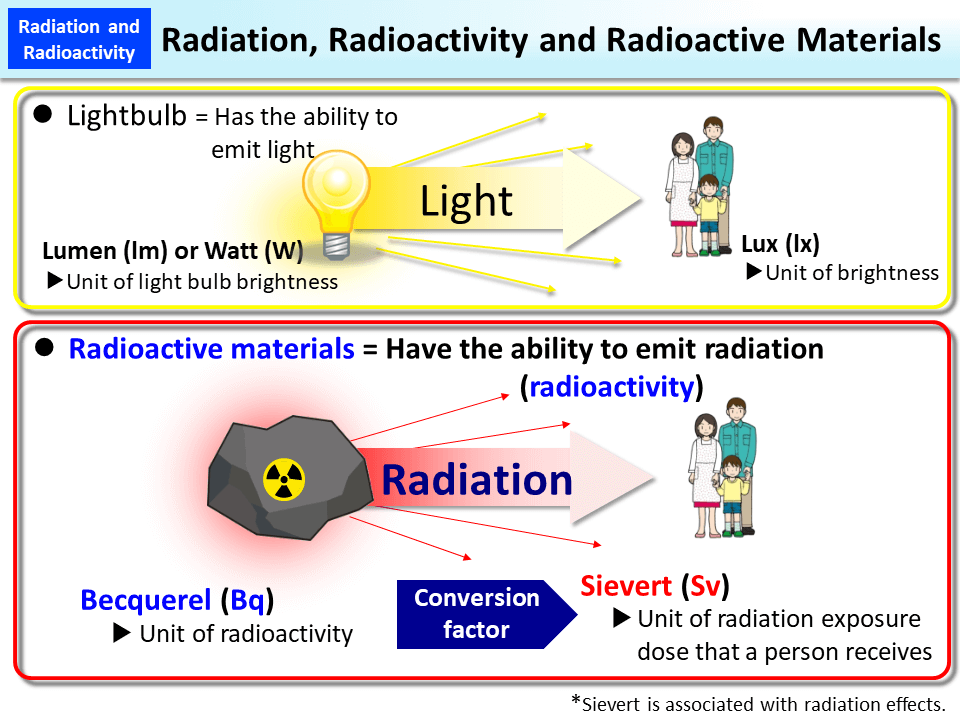 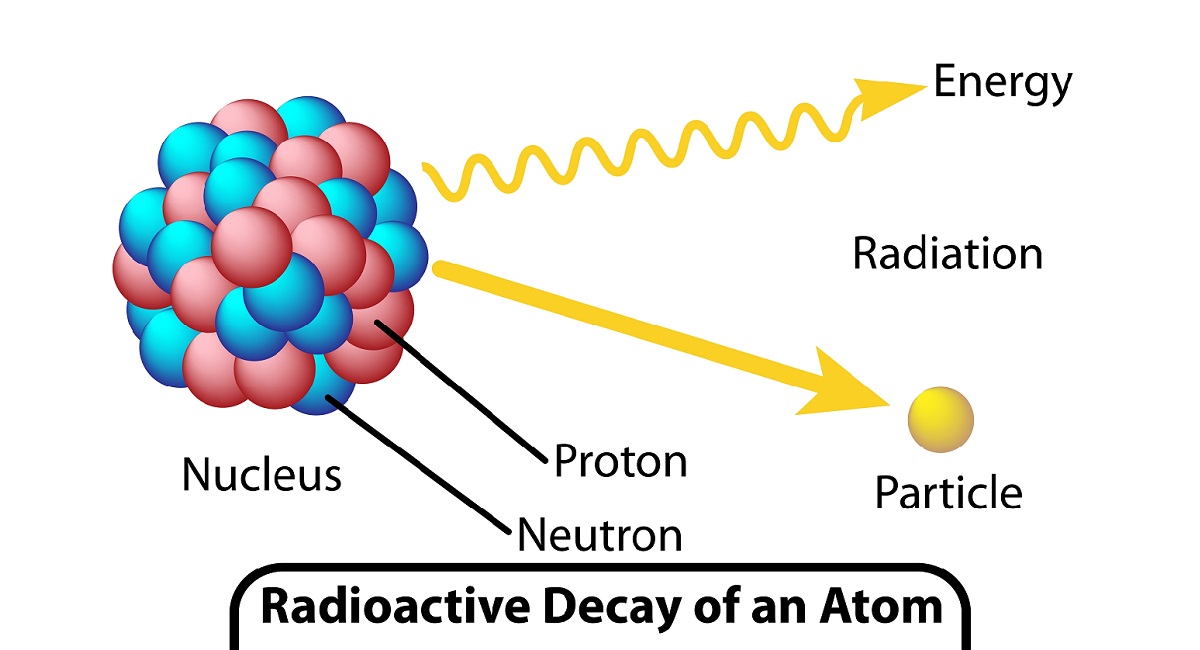 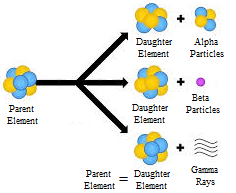 A nucleus splits up into two pieces in alpha decay: a pair of protons coupled to a pair of neutrons (a cluster of four particles that is effectively a helium nucleus and is termed an alpha particle), and the parent nucleus minus alpha particle. 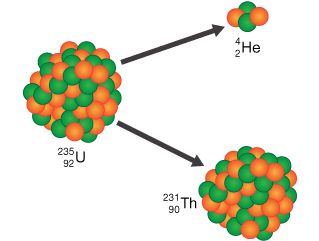 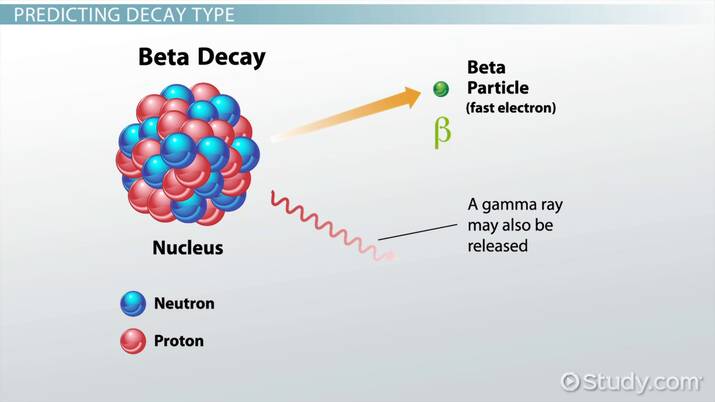 1. What is radioactivity in simple words?

Radioactivity is the act of producing radiation autonomously, as the term indicates. This is accomplished by an unstable atomic nucleus that "desires" to lose some energy in order to move to a more stable form.

2. What is radioactivity and what are the different types?

Contingent on what particles or energy are emitted during the reaction, multiple forms of radioactivity exist. Alpha particles, beta particles, and gamma rays are the three most frequent forms of radiation.

We hope you enjoyed studying this lesson and learned something cool about Radioactivity! Join our Discord community to get any questions you may have answered and to engage with other students just like you! Don't forget to download our App to experience our fun VR classrooms - we promise, it makes studying much more fun! 😎