The Statue of Liberty is a well-known case of galvanic corrosion.

Corrosion is a prevalent occurrence in metal items and surfaces. It occurs when metal reacts with substances in the environment, causing slow disintegration. It erodes the metal, leaving visible holes and altering the chemical composition. While all types of corrosion have this impact, galvanic corrosion is especially troublesome because it can induce different levels of damage between two metals. 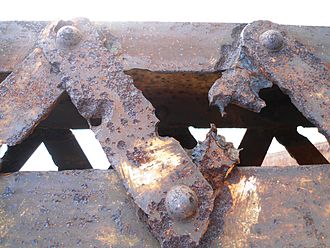 WHAT IS GALVANIC CORROSION? 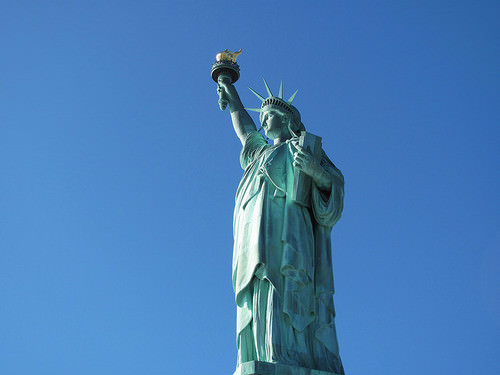 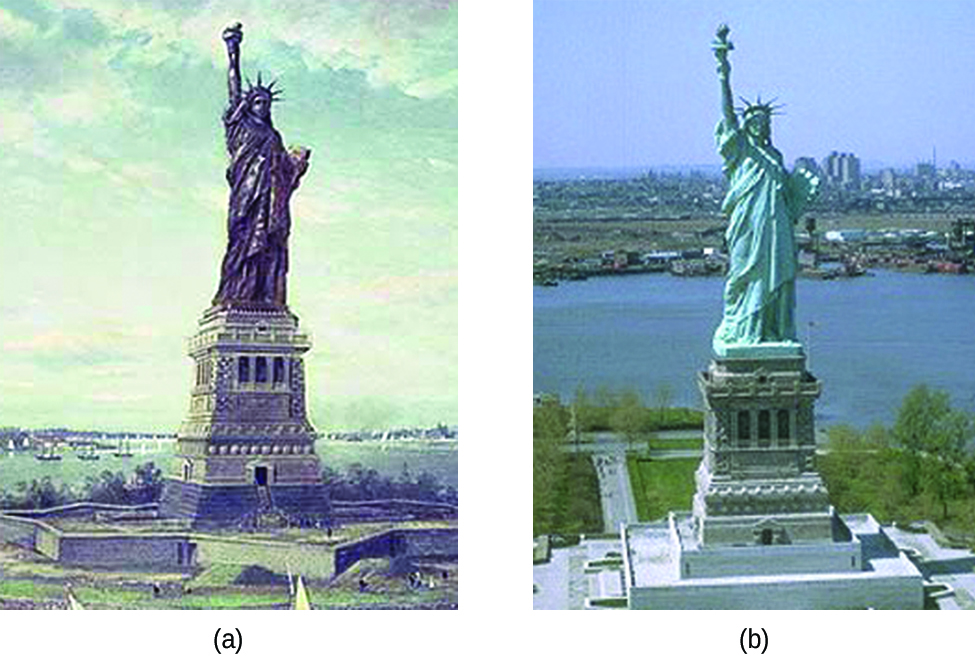 1. Is the Statue of Liberty corroded?

2. What causes the corrosion of the Statue of Liberty?

In conjunction with the copper skin, the Statue of Liberty's iron framework created a classic galvanic corrosion condition. When two or more metals are electrically linked in the same electrolyte, this form of deterioration happens.

3. Will the Statue of Liberty continue to erode?

Despite all efforts to protect the monument, copper and iron cannot resist the "radical" character of oxygen, and the Statue of Liberty will never be free of corrosion.

4. Why is the Statue of Liberty green?

The outside of the Statue of Liberty is composed of copper, which has oxidized to a shade of green.

We hope you enjoyed studying this lesson and learned something cool about the Corrosion! Join our Discord community to get any questions you may have answered and to engage with other students just like you! Don't forget to download our app to experience our fun VR classrooms - we promise it makes studying much more fun! 😎