Colligative qualities are those of a solution solely dependent on the concentration of solute molecules.

Those in colder areas have seen the trucks spread salt on the roadways. Why? When flying in frigid weather, planes must be de-iced before take-off. Why is that the case? Pure solvents have different boiling and freezing points than solutions. All the colligative properties (like vapor pressure, boiling, and freezing temperature) and their values change by adding a solute to an existing solution. 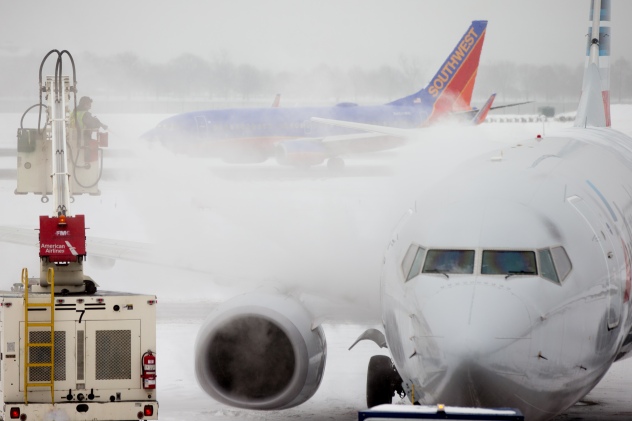 WHAT ARE COLLIGATIVE PROPERTIES? 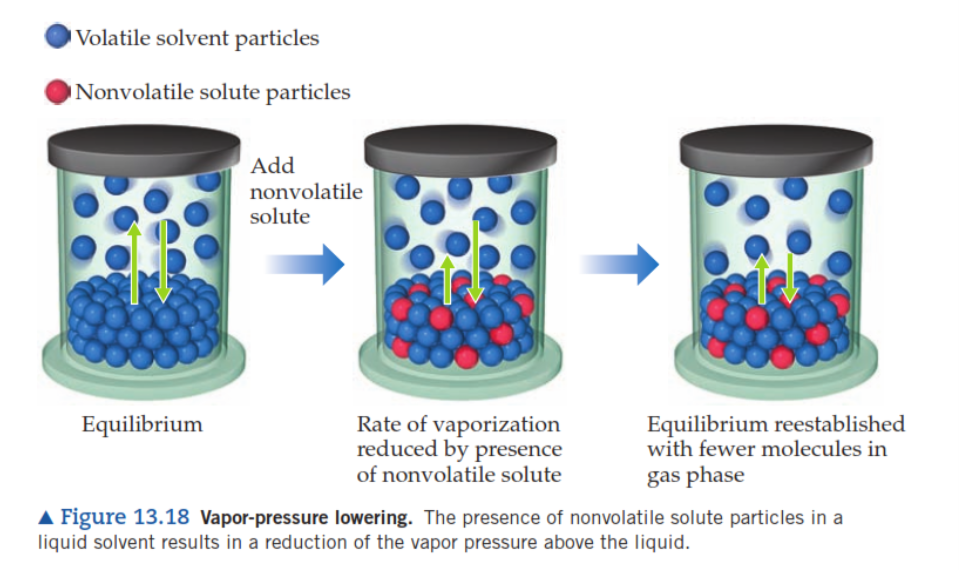 The elevation of the boiling point can be estimated using the equation: ΔTb = Kb*m

m = molality of the solute

m = molality of the solute

1. What are the four colligative properties?

2. Which are the Colligative properties?

Colligative characteristics are those of a solution determined only by the number of particles of the solute, such as ions or molecules, in a given quantity of the solvent rather than the type of the solute.

3. What are colligative properties? Give examples.

We hope you enjoyed studying this lesson and learned something cool about Colligative Properties! Join our Discord community to get any questions you may have answered and to engage with other students just like you! Don't forget to download our app to experience our fun VR classrooms - we promise it makes studying much more fun! 😎