Solids, liquids, and gases are the three common states of matter. Plasma is the fourth state of matter that seldom occurs on the earth.

It is common knowledge that mercury is found in a liquid state at room temperature. But have you ever wondered why, at room temperature? What happens to the element if we increase or decrease the temperature? Could it be solidified? In fact, the fish you see below is made up of solid mercury! So what is the liquid and solid form of matter anyway? They are different states of the same matter at possibly different temperatures. Let’s discuss the state of the matter in detail. 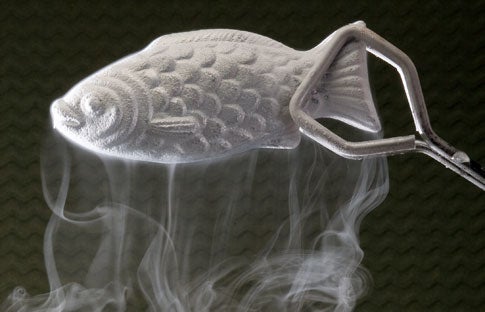 STATE OF MATTER IN CHEMISTRY

The particles in a solid are tightly packed around. Because the interactions between particles are so intense, the particles can only vibrate rather than move freely. Consequently, a solid has a specific volume and a stable, distinct form. Solids can only alter their configuration by applying force, such as when they are shattered or chopped. Solids may be melted to become liquids, and they can also be sublimated to become gases. 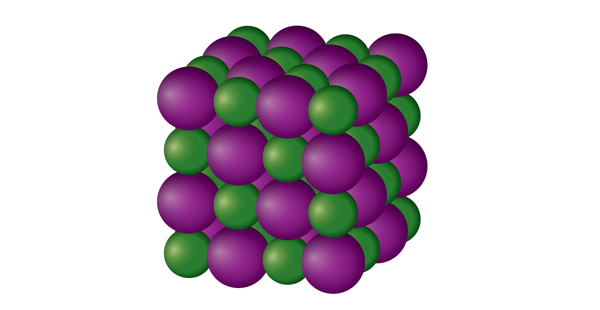 A liquid is a virtually incompressible fluid that adapts to its container's geometry while maintaining a (nearly) fixed volume regardless of pressure. If the temperature and pressure are unchanged, the volume is fixed. When a solid is heated past its melting point, and the pressure exceeds the material's triple point, it'll become liquid.

Although intermolecular interactions are still essential, the molecules have enough energy to move about, making the arrangement mobile. This indicates that the form of a liquid is dictated by its container rather than the liquid itself. The volume of the liquid is frequently higher than that of the solid. 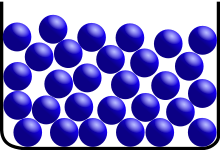 Gas molecules have a lot of space between them. The bonding between gas molecules is either very weak or non-existent. The molecules in "gas" can move freely and quickly. Gas is a fluid that can be compressed.

The particles in a gas have enough kinetic energy that intermolecular interactions have a minor influence. The usual distance between nearby molecules is substantially greater than the molecular size.

Gas seems to have no defined shape or volume, but it consumes the entire volume fraction it is confined in. Bringing a liquid to its boiling point at intense pressure or reducing the pressure at a given temperature can transform it into a gas.

Plasma is a mysterious component that is scarcely seen. Plasma is composed of particles with high kinetic energy. When electricity is used to ionize noble gases, it creates glowing indicators, essentially plasma. Superheated plasma structures are known as stars.

Solid, liquid, gas, plasma, and Bose-Einstein condensate are the five states of matter.

We hope you enjoyed studying this lesson and learned something cool about the States of Matter! Join our Discord community to get any questions you may have answered and to engage with other students just like you! We promise, it makes studying much more fun! 😎