Surface tension is a feature of a liquid surface that manifests itself as a stretched elastic membrane.

Have you ever thought about why raindrops appear spherical? Why not make it square? When it rains, the water does not fall in a steady stream but rather in a series of droplets. The surface tension of the water determines the form of the droplets. The only reason the drop of water isn't perfectly spherical is that gravity is dragging it down. In the absence of gravity, the drop will reduce its surface area to the smallest possible to reduce stress, resulting in a perfectly spherical form. 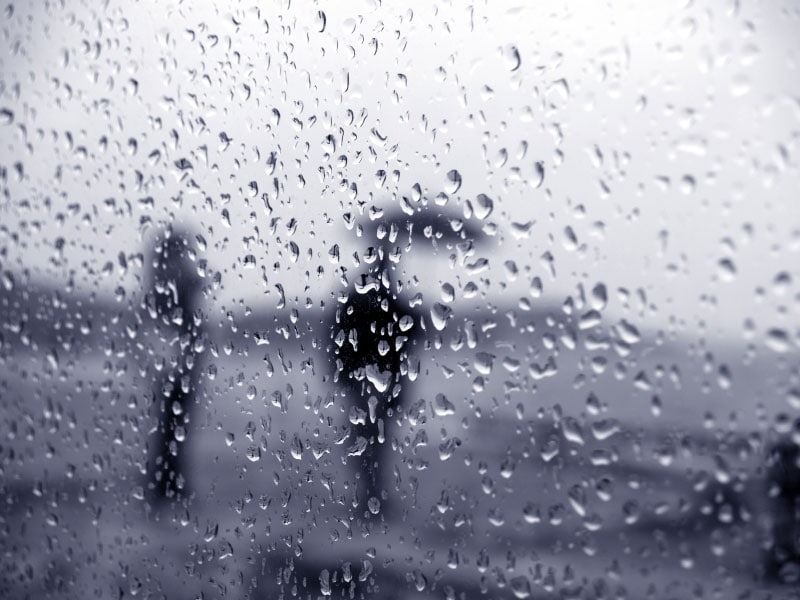 WHAT IS SURFACE TENSION? 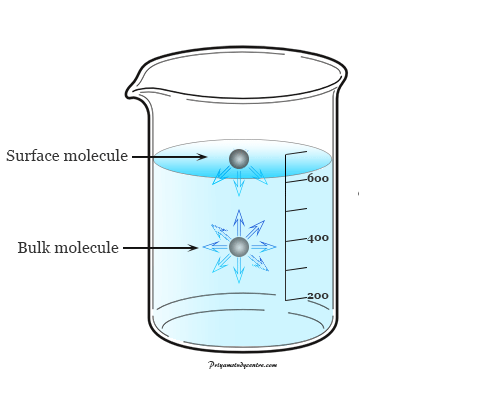 Insects walking on water: The water strider is one of several insects that can walk on water. Their legs are shaped to disperse their mass, forcing the liquid's layer to depress, reducing the potential energy required to achieve a balance of forces that allows the strider to walk over the water's surface without breaking through. Needle (or paper clip) floating on water: Even though these things have a higher density than water, the surface tension along the depression is sufficient to counterbalance the force of gravity, drawing the metal object down. 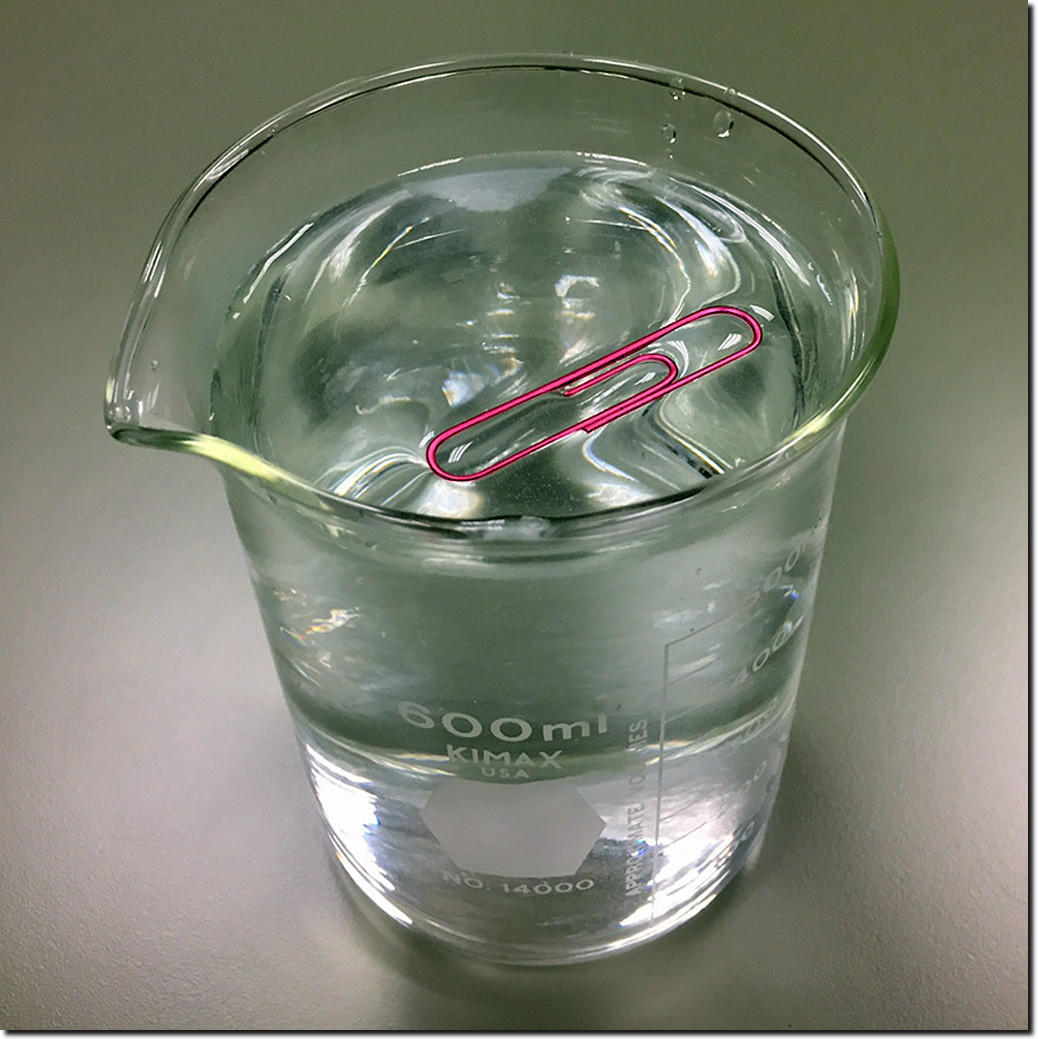 1. What is meant by surface tension?

Due to the cohesive structure of the water molecules, surface tension may be described as a feature of a liquid's surface that permits it to oppose an external force.

2. What is surface tension? Give an example.

Surface tension is a feature of a liquid surface that manifests itself as a stretched elastic membrane. The roughly spherical form of little liquid droplets and soap bubbles are examples of this phenomenon. Several insects can float on the surface of water due to this characteristic.

3. What is surface tension, and what causes it?

The surface tension in a liquid is caused by cohesive interactions between molecules. On either side of the particles in the liquid's bulk are adjacent molecules. Molecules are tugging in all directions equally, resulting in a net force of zero.

4. What is surface tension?

We hope you enjoyed studying this lesson and learned something cool about Surface Tension! Join our Discord community to get any questions you may have answered and to engage with other students just like you! Don't forget to download our App to experience our fun VR classrooms - we promise, it makes studying much more fun! 😎