On adding a non-volatile solute to a solvent, the vapor pressure of the solution lowers.

Even if you don't wish to study Julius Caesar's manuscripts, Latin is a fascinating and valuable language. Consider the word "colligative." What was the source of that? If you understand a little Latin, you'll realize that it's derived from two Latin words that mean "to connect." This will help you comprehend some of the scientific jargon we use daily.

In chemistry, a colligative attribute of a solution is determined only by the quantity of solute particles dispersed in the solution rather than their identity. The reduction of vapor pressure is one such colligative feature. 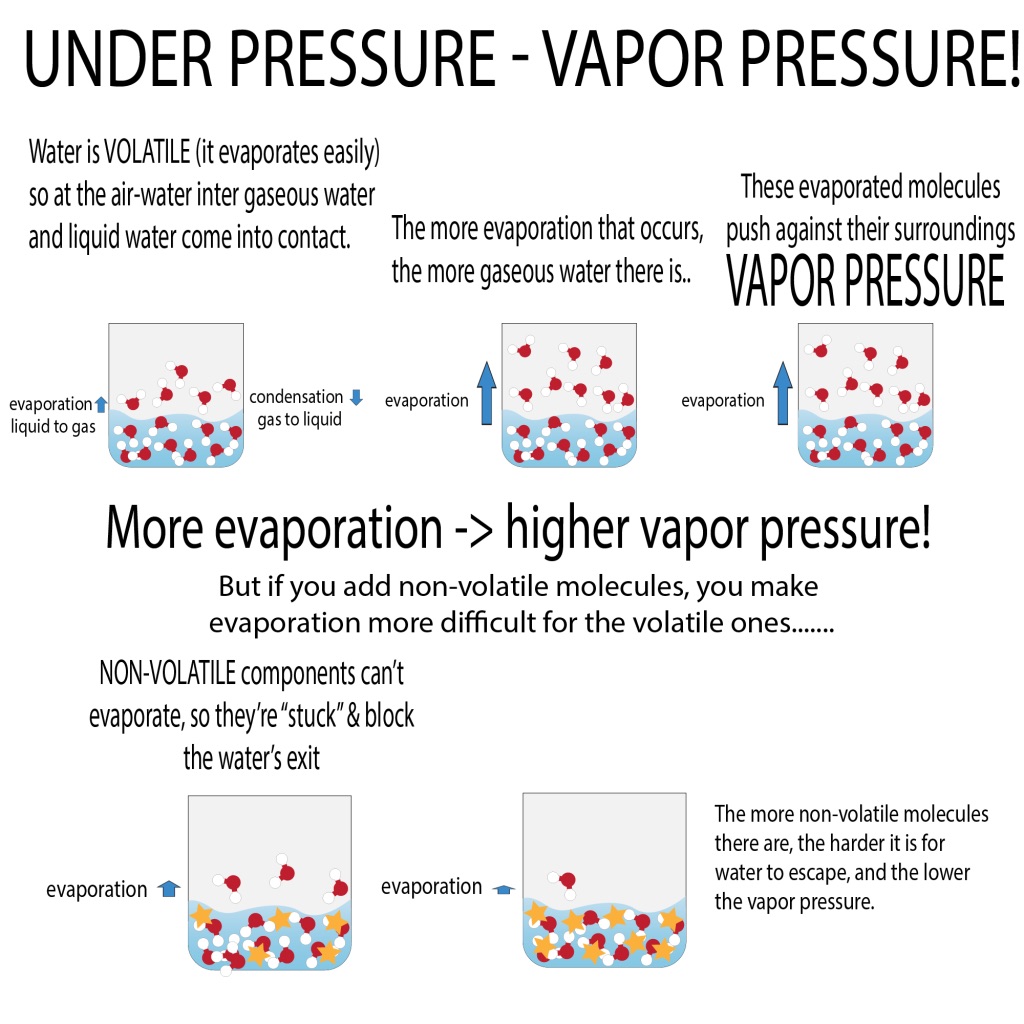 The pressure exerted by vapors over a solution under equilibrium circumstances at a certain temperature is known as vapor pressure.

Take a pure liquid as an example; the liquid particles occupy the liquid's surface. Assume that this homogeneous liquid now contains a non-volatile solute (substance that does not evaporate into gas under existing conditions). The vapor just above the solution is entirely of solvent molecules because the solute molecules are non-volatile. The vapor pressure of the mixture is observed to be decreased than that of the pure liquid at a specific temperature after the solute is added.

This drop-in vapor pressure is a colligative property (properties of solutions that depend on the ratio of the number of solute particles to the number of solvent particles in a solution). It is dependent on the amount of non-volatile solute added to the solution, regardless of its composition.

An LPG cylinder can't feed fuel to a burner if it doesn't have enough vapor pressure. The valve will open when the burner knob is cranked and the vapor pressure rises. This permits the fuel's vapors to stream in the burner's direction. 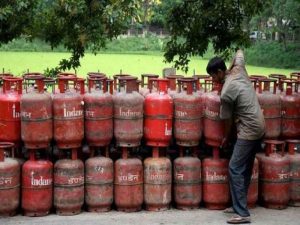 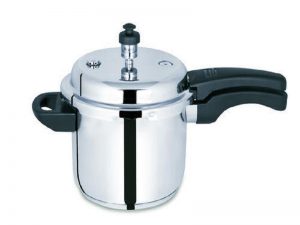 The relative humidity perceived by a person in a given place is one of the finest instances of vapor pressure in everyday life. 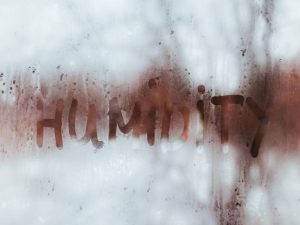 1. What is an application of vapor pressure lowering in real life?

An LPG cylinder can't feed fuel to a burner if it doesn't have enough vapor pressure.

2. Is a pressure cooker an example of vapor pressure lowering?

3. Which substance has a lower vapor pressure?

We hope you enjoyed studying this lesson and learned something cool about Vapor Pressure Lowering! Join our Discord community to get any questions you may have answered and to engage with other students just like you! Don't forget to download our App to experience our fun, VR classrooms - we promise, it makes studying much more fun! 😎