Electrolyte Chemistry helps us understand the basics of electrolytes and non-electrolytes, the benefits, and their significant differences.

The formed ions are the prime source behind conducting electricity through the solution. Non-electrolytes do not conduct any electricity when dissolved in water because they cannot form any ions.

The solution is neutral due to the uniform distribution of ions. You must have seen this experiment where an electric current is introduced into the aqueous solution, and the ions start moving to the two ends. This experiment helps prove electrolytes conduct electricity.

Strong bases and acids are great examples of electrolytes as they get completely ionized in water. However, some compounds only dissolve partially but are still considered strong electrolytes like strontium hydroxide. 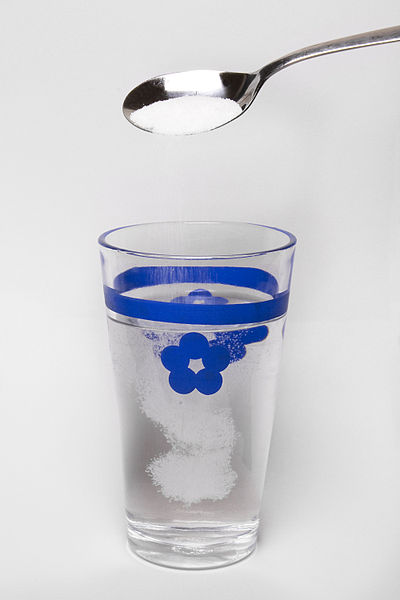 These chemical compounds cannot conduct electricity. Most non-electrolyte compounds are covalent compounds; they do not form any ion. Hydrocarbons are primary examples of non-electrolytes because they cannot dissolve in water. 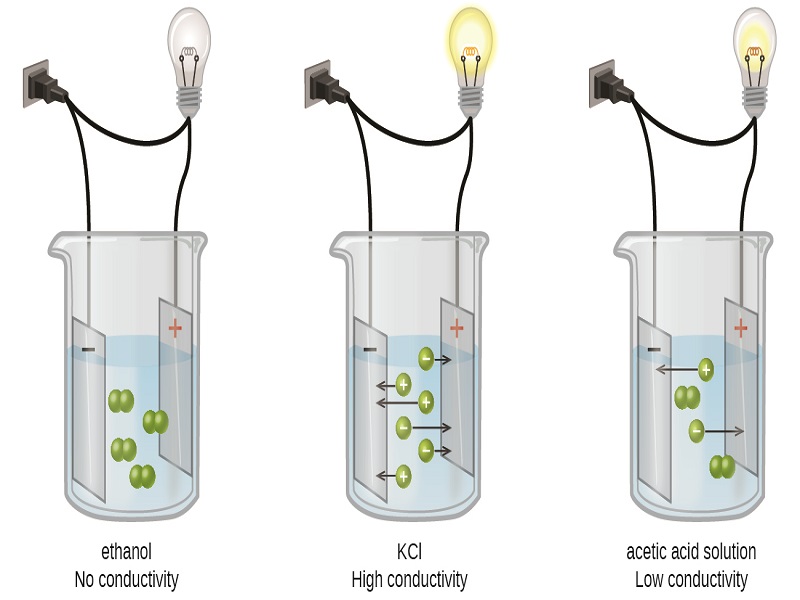 1. What are electrolytes and their types?

2. How do you identify an electrolyte in chemistry?

If a chemical compound dissolves in water and then separates into cations and anions, it is an electrolyte, and if it fails to do so, it is a non-electrolyte.

We hope you enjoyed studying this lesson and learned something cool about Electrolytes and Non-electrolytes! Join our Discord community to get any questions you may have answered and to engage with other students just like you! Don't forget to download our app to experience our fun VR classrooms - we promise it makes studying much more fun! 😎