Electrolytes are substances that become ions when they get dissolved in water. 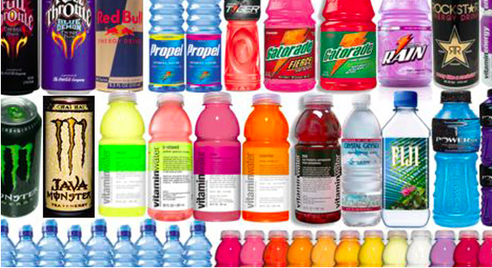 BUT THE QUESTION ARISES: WHAT IS AN ELECTROLYTE?

Based on ionization (dissociation into constituent ions) in an aqueous solution, electrolytes are of 2 types: strong and weak. 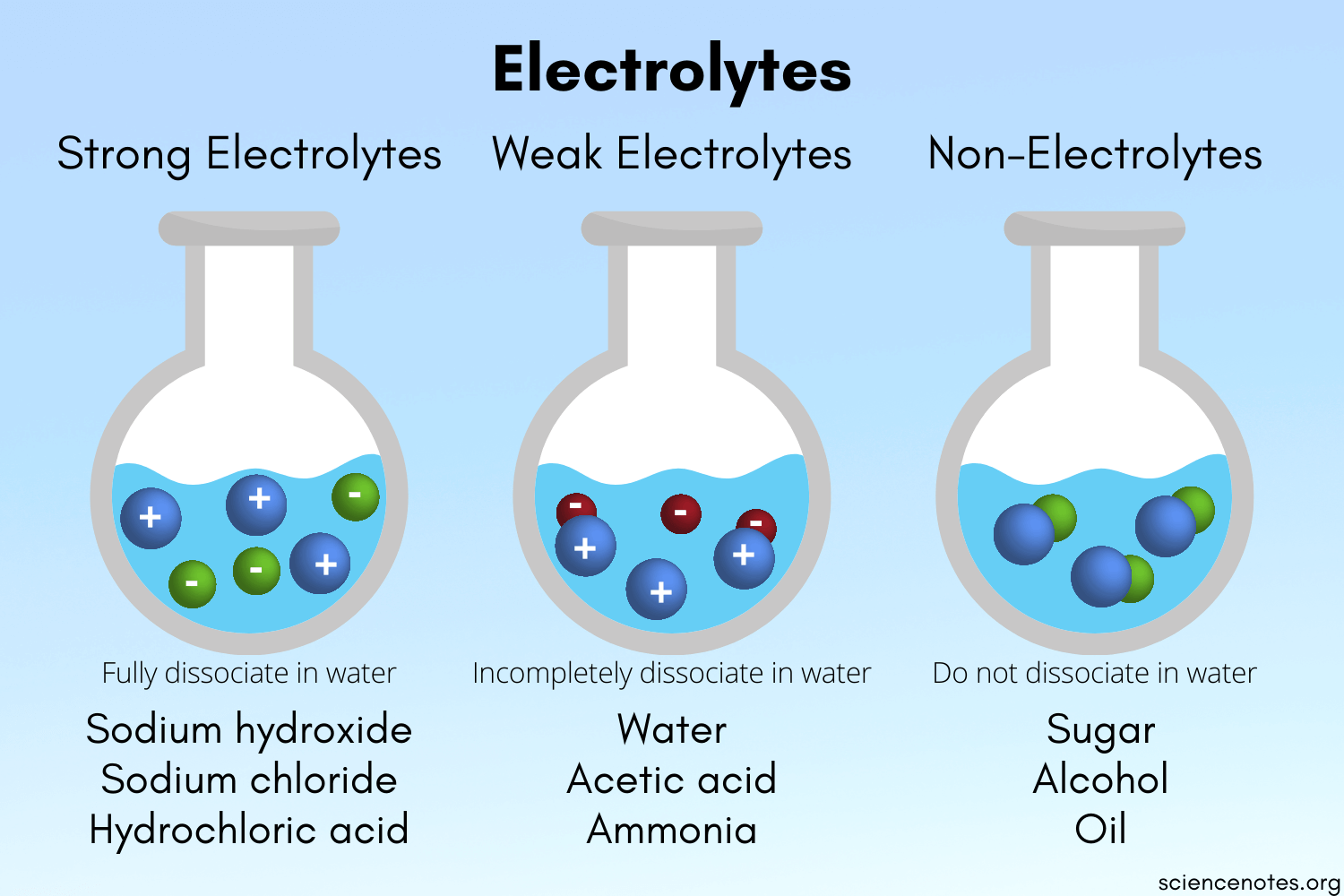 Strong acids, bases, and salts are examples of strong electrolytes. In an aqueous solution, these compounds dissociate into ions.

1. Is HCl acid a strong electrolyte?

Yes, hydrogen chloride is a strong electrolyte, and it dissolves in water completely to form Hydrogen ions and chlorine ions.

2. Why is HCl an electrolyte?

HCl is an electrolyte because it completely dissolves to form hydrogen ions and chloride ions when mixed with water. These together conduct electricity. Hence, it's an electrolyte.

3. When does HCl act as a non-electrolyte?

We hope you enjoyed studying this lesson and learned something cool about Strong and Weak Electrolytes! Join our Discord community to get any questions you may have answered and to engage with other students just like you! Don't forget to download our App to experience our fun, VR classrooms - we promise, it makes studying much more fun! 😎