General relativity is the basic concept that explains the theory of gravity by Einstein.

Until Einstein, space appeared featureless and unvarying, as described by Isaac Newton two centuries ago. And time, according to Newton, moved at its own rate, unconcerned with the devices that kept track of it. However, when Einstein looked at space and time, he saw a definite situation stage — spacetime — on which energy and matter moved, producing sound and fury and indicating gravity. Let’s take a closer look at the theory of gravity by Einstein.

The meaning of gravity explains it to be  a force that binds all matter together. Gravity increases with the amount of matter present, therefore objects with a lot of stuff, such as planets, moons, and stars, pull more powerfully. 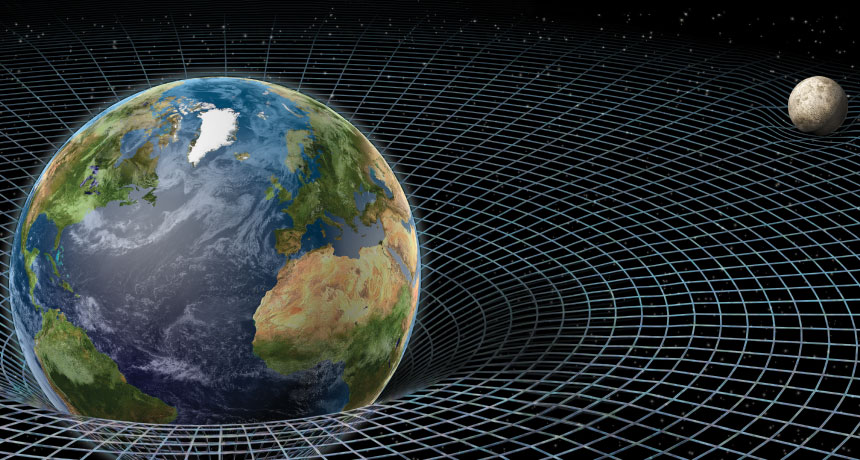 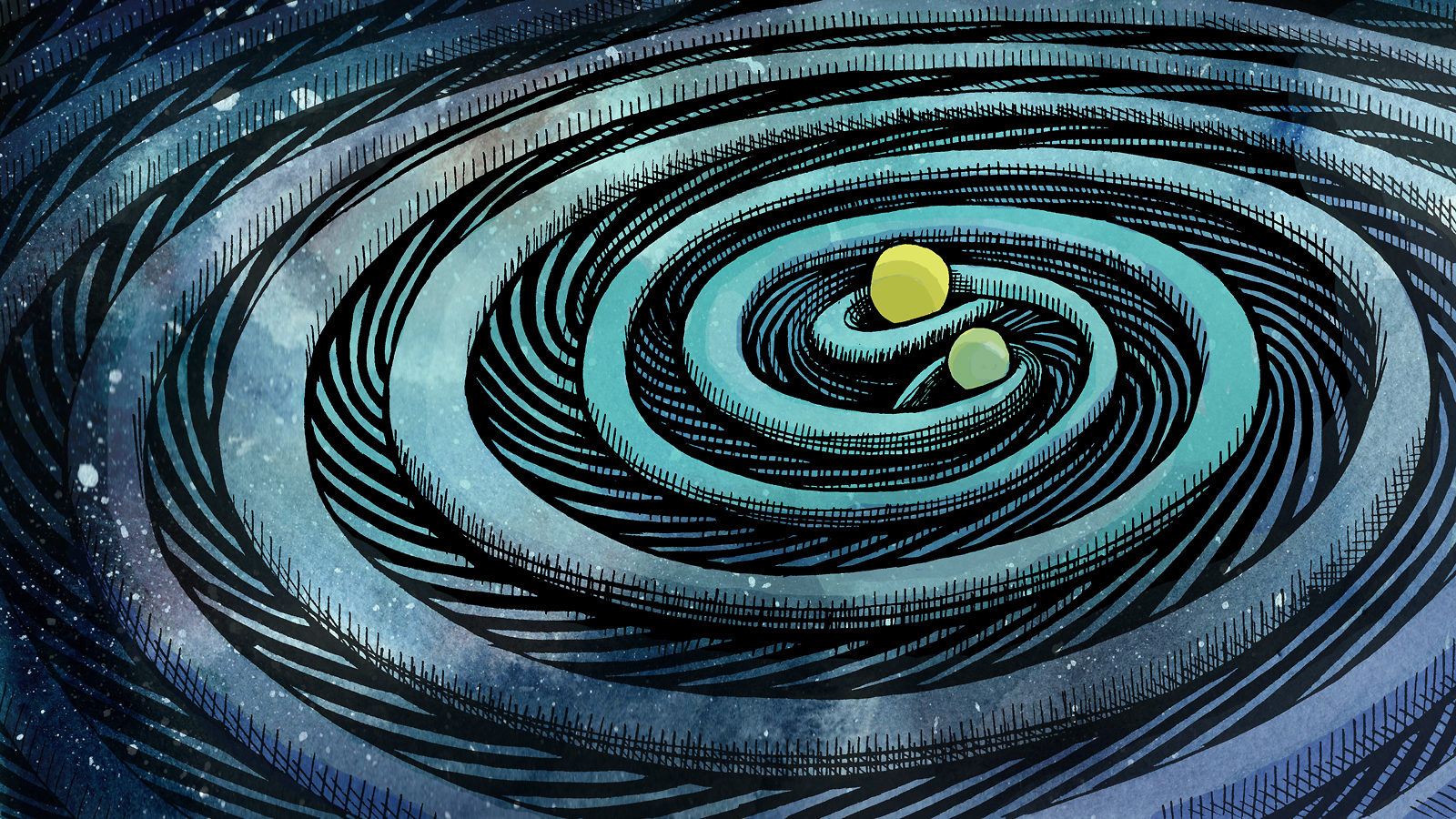 In 2016, the Laser Interferometer Gravitational Wave Observatory (LIGO) declared for the first period that it had discovered such a wave.

Q. What was Albert Einstein's theory of gravity?

He proposed that a mass has a lot of ability to push space. It has the ability to twist, bend, push, and pull it. Gravity was just a direct byproduct of a mass's presence in space.

Q. How is Einstein's theory of gravity different from Newton’s?

Einstein viewed gravity as a curve in a 4-dimensional space-time fabric related to particle masses, whereas Newton characterized gravity as a force exerted equally between two things in relation to their masses.

Q. Has Einstein's theory of gravity been proven?

Scientists claim to have established the presence of gravitational waves, which are waves in space-time associated with moving objects all through the Cosmos.

We hope you enjoyed studying this lesson and learned something cool about Einstein’s Theory Of Gravity! Join our Discord community to get any questions you may have answered and to engage with other students just like you! Don't forget to download our App to experience our fun, VR classrooms - we promise, it makes studying much more fun! 😎