Kepler devised a set of three fundamental rules based on the movement of the planets in the solar system, known as the three laws of planetary motion by Kepler.

Thousands of particles of debris orbit Earth with many artificial satellites. From the dawn of time, mankind has been fascinated by the moon's orbit around Earth. Planetary systems, asteroids, meteors, and comets all have intriguing orbits around the sun. We can observe practically incalculable numbers of stars, galaxies, and other celestial bodies orbiting one other and interacting through gravity if we look further. 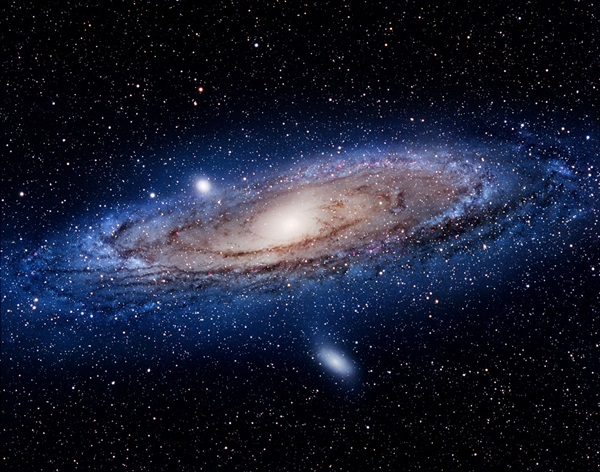 THE PLANETARY MOTIONS AND THEIR NATURE

The definition of planetary motion states the motion of the planets in a sun-centered planetary system. The orbital motions of planets and other celestial bodies in our solar system are straightforward in nature and can be described by a few simple laws.

THE THREE LAWS OF PLANETARY MOTION BY KEPLER

This Kepler’s law of planetary motion’s equation is

where T is the time for one orbit and R is the orbital radius.

Q. What are the problems with Kepler's law of planetary motion?

The problem with Kepler's law is that it does not explain the concept of Gravitational Force.

Q. What is the significance of Kepler's laws of planetary motion?

The laws of planetary motion established by Kepler signify a watershed moment in the move from geocentrism to heliocentrism. They are the first to establish a quantifiable link between the planets, including Earth.

We hope you enjoyed studying this lesson and learned something cool about Kepler’s Law Of Planetary Motion! Join our Discord community to get any questions you may have answered and to engage with other students just like you! We promise, it makes studying much more fun!😎