When we consider how incredibly huge the gorgeous sky above us can be, it's hard to believe the enormity. As a fact, the Sun is the closest star to us out of about 200 billion trillion stars in the cosmos! When contrasted to other stars in the universe, it is a tiny star. The Sun and everything that orbits it make up our Solar System. Let's take a closer look at orbital motion. 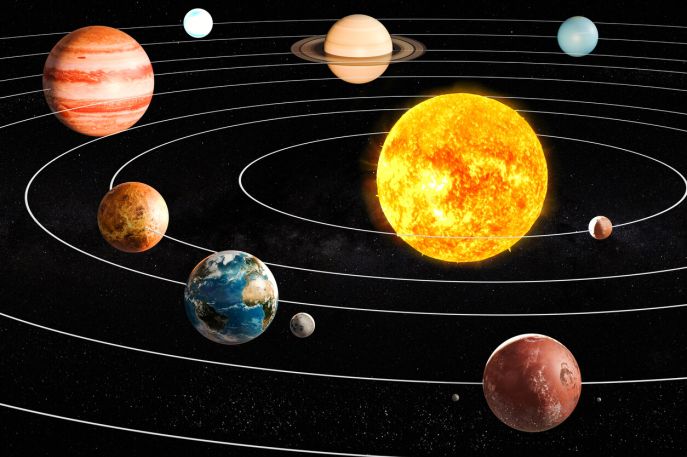 Where, G is the gravitational constant,

M is the mass of the body, and

R = radius of the orbit.

Q. What is orbital motion a combination of?

Orbital motion is a combination of a body’s forward velocity and the gravitational pull towards another body.

Q. What is the orbital motion of the galaxy?

Q. What is circular orbital motion?

Circular orbital motion is the movement of the earth and other planetary bodies around the sun.

We hope you enjoyed studying this lesson and learned something cool about Orbital Motion! Join our Discord community to get any questions you may have answered and to engage with other students just like you! We promise, it makes studying much more fun!😎