In this chapter, we will take a look at how motion can be quantified in terms of momentum and impulse. While the two have the same units, they are different concepts. 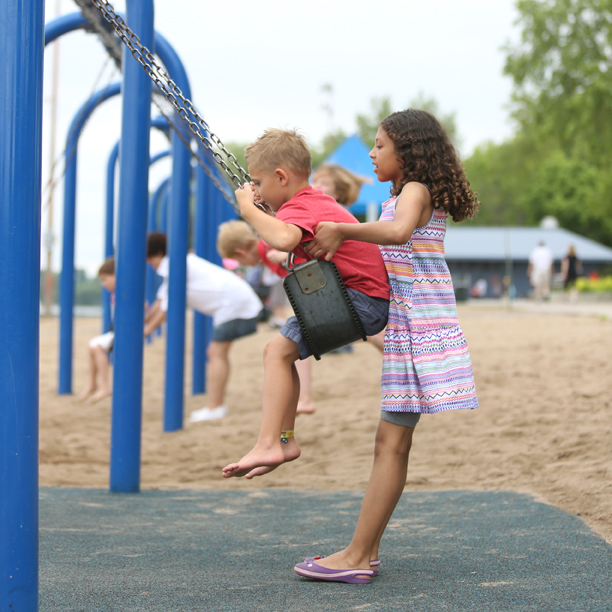 WHAT IS THE MEANING OF MOMENTUM?

Here, m is the mass of the moving object,

and v is the velocity of the moving object.

The unit for momentum is kg m/s.

In a nutshell, the concept of momentum tells you how much motion there is in a moving object. 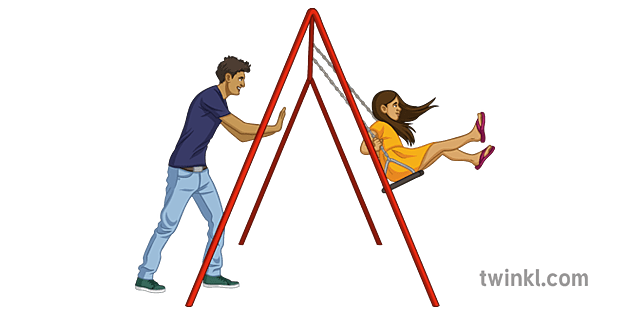 Here, J is the impulse.

F is the applied force, and

Δt is the duration of time for which the force acts.

RELATION BETWEEN IMPULSE AND MOMENTUM

Consider the impulse and momentum equations:

Q. What is the application of impulse and momentum?

Q. How are momentum and impulse related?
The change in momentum is directly proportional to the impulse given to the object.

We hope you enjoyed studying this lesson and learned something cool about Momentum and Impulse! Join our Discord community to get any questions you may have answered and to engage with other students just like you! We promise, it makes studying much more fun!😎