According to Pascal’s law "A confined liquid's external static pressure is dispersed or transmitted uniformly throughout the liquid in all directions.

Any surface in touch with a fluid is subjected to static pressure, which acts at right angles to it. Pascal also discovered that the pressure at a given place in a static fluid is the same in all planes traveling through that point. Pascal's law is also known as Pascal's principle or the principle of fluid-pressure transmission. Pascal's law was first formulated in 1653 by French mathematician Blaise Pascal. 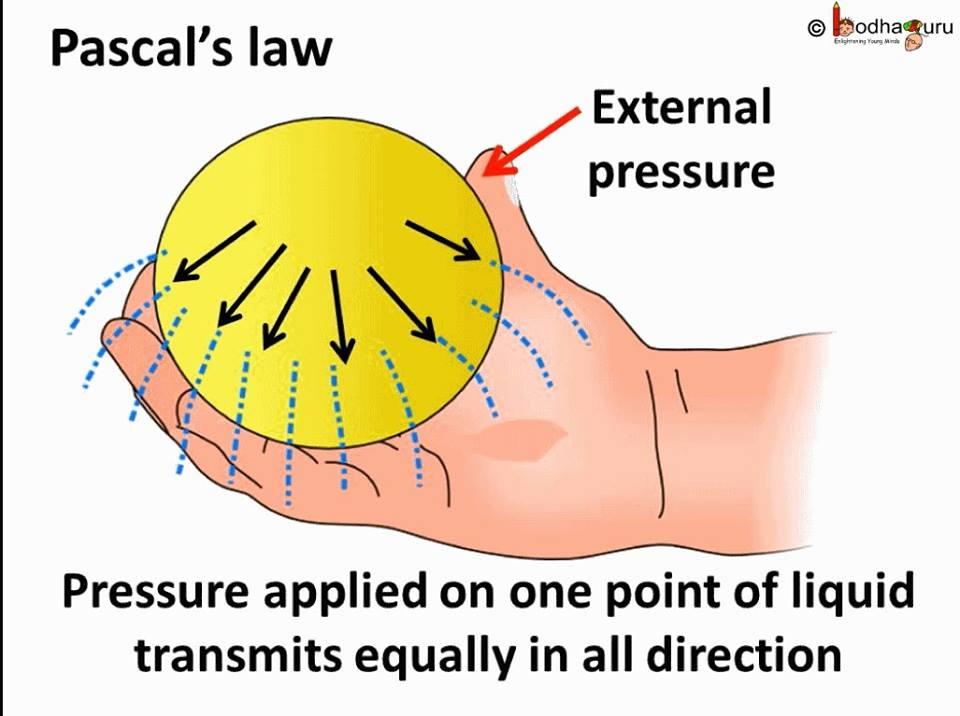 Pascal's premise can be summed up as follows: 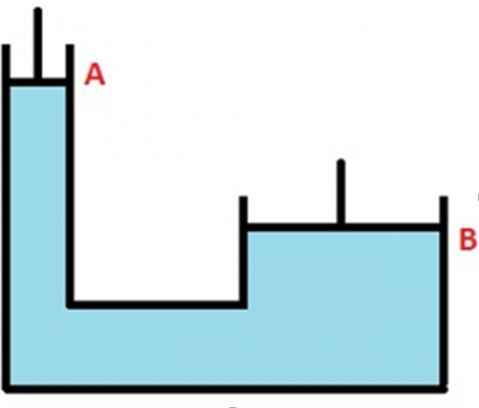 THE FORMULA FOR PASCAL'S LAW

The Pascal law formula is as follows:

Q. What is Pascal’s law?

"The external static pressure applied to a confined liquid is dispersed or transmitted evenly throughout the liquid in all directions," according to Pascal's law.

Q. What is the application of Pascal’s law?

Q. What is the principle of Pascal’s law?

According to Pascal's law, pressure applied to a confined fluid is transmitted without change in magnitude to all points of the fluid and the container's walls. Any point in the fluid has the same pressure in all directions.

We hope you enjoyed studying this lesson and learned something cool about Pascal’s Law! Join our Discord community to get any questions you may have answered and to engage with other students just like you! We promise, it makes studying much more fun!😎