The general gas equation, often known as the universal gas law, describes a hypothetical ideal gas. Despite its flaws, this model approximates the behavior of many gases under a range of situations. Benoît Paul Émile Clapeyron created the law in 1834 as an integration of empirical Boyle's law, Charles' law, Avogadro's law, and Gay-Lussac's law.

The following is the empirical form of universal gas law:

Where, P stands for pressure

The letter V stands for volume.

The number n denotes the amount of material.

And R is Constant for ideal gas. 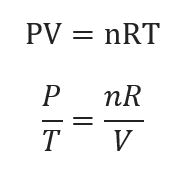 The volume of gases consumed or produced must be calculated using the universal gas law. In chemical equations, the ideal-gas equation is widely used to convert between volumes and molar quantities. 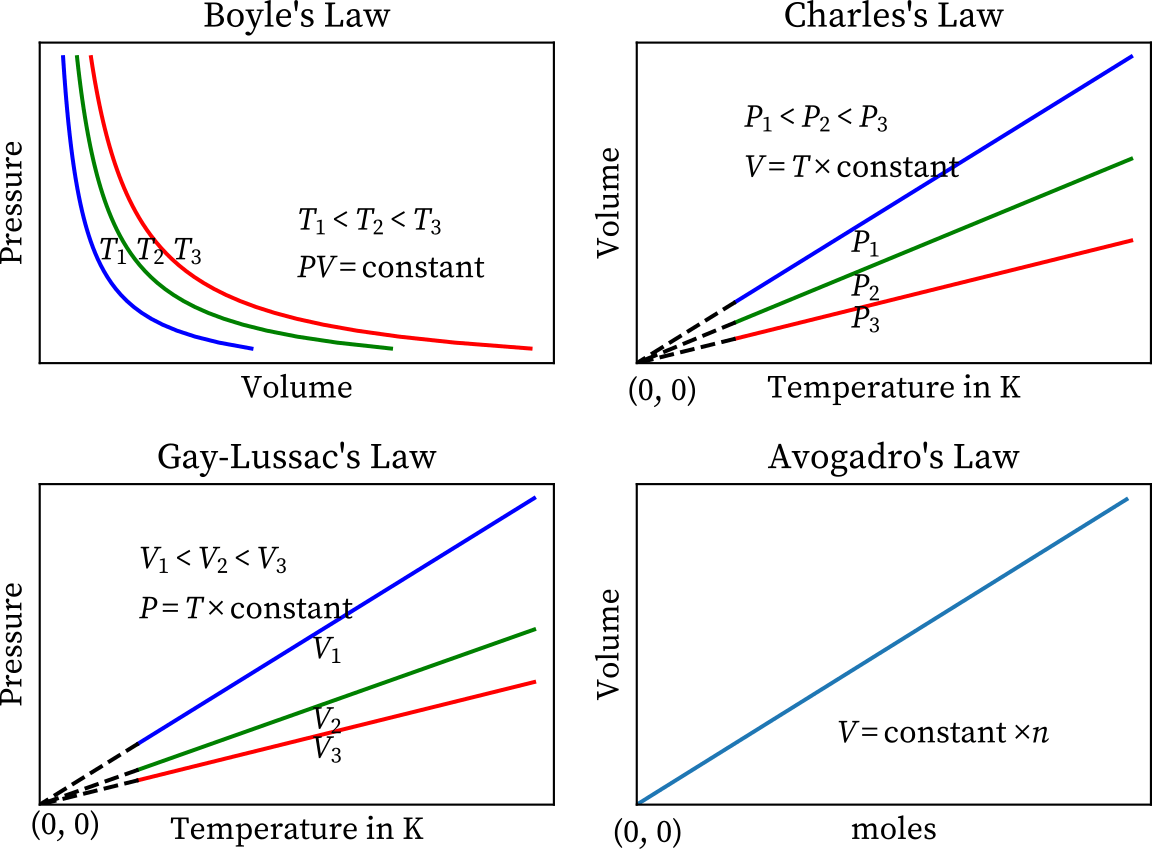 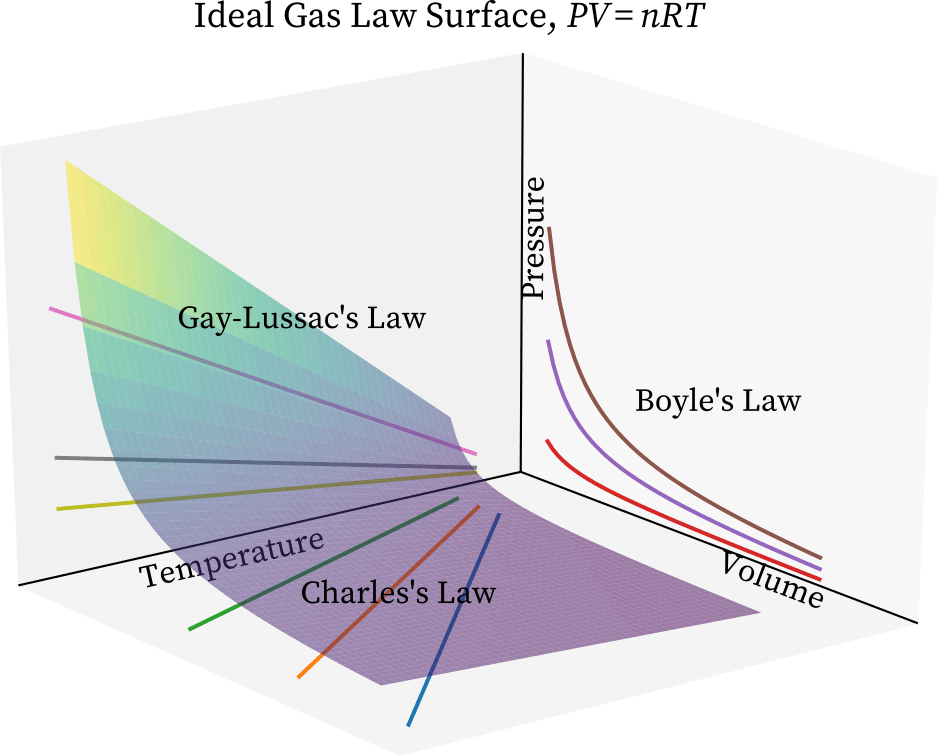 Q. What does the universal gas law state?

Q. Is the universal gas law considered a law?

Émile Clapeyron initially expressed it in 1834 as a combination of empirical Boyle's law, Charles' law, and Avogadro's Law. The combined law form, often known as the Universal gas law, is the most basic full form.

Q. What is the equation of state from universal ideal gas law?

We hope you enjoyed studying this lesson and learned something cool about Universal Gas Law! Join our Discord community to get any questions you may have answered and to engage with other students just like you! We promise, it makes studying much more fun!😎