Longitudinal waves form when the substance is moved in almost the same way as the wave propagates. 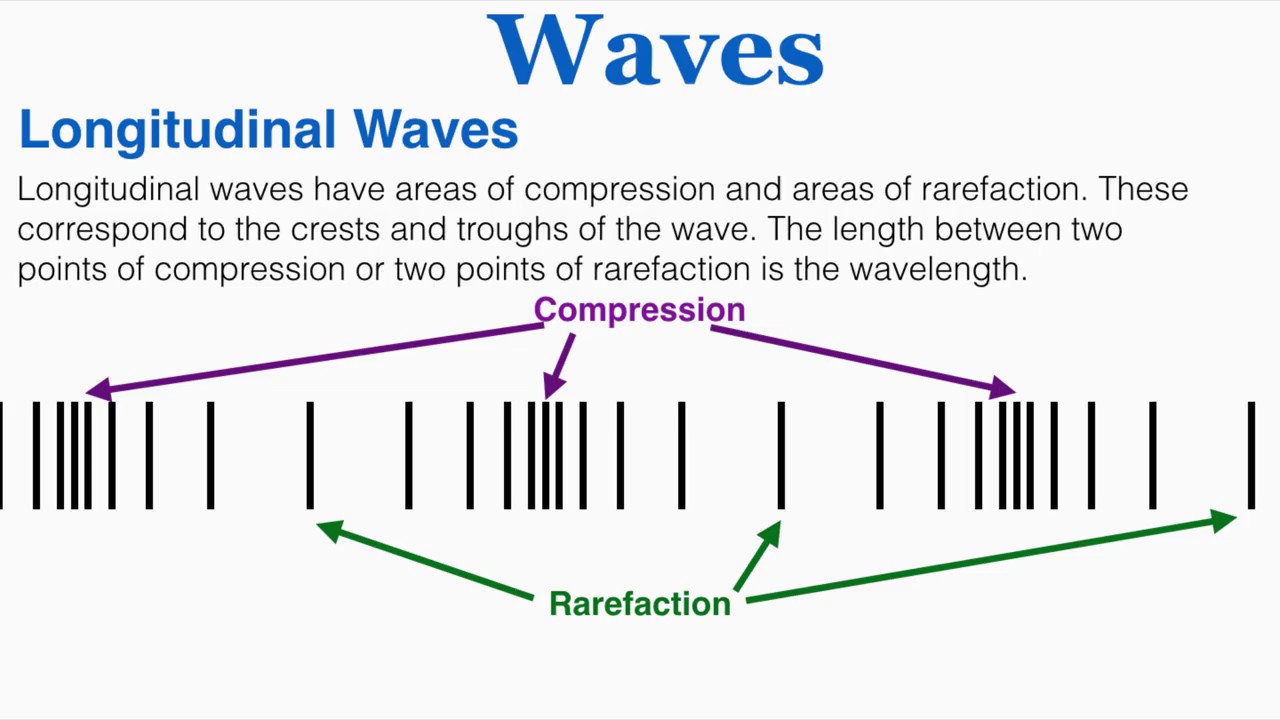 DIFFERENCES BETWEEN TRANSVERSE AND LONGITUDINAL WAVE

Q. What can a longitudinal wave pass through?

Through a gas, a longitudinal wave can travel.

Q. What is the distance between waves?

Q. What is the velocity of a longitudinal wave?

Q. Why is a sound wave called a longitudinal wave?

We hope you enjoyed studying this lesson and learned something cool about Longitudinal Waves! Join our Discord community to get any questions you may have answered and to engage with other students just like you! We promise, it makes studying much more fun!😎