The stability of an element's isotope is defined by this term. High-binding-energy nucleons have higher stability. Calculating the ratio of neutrons to protons in a nucleus (N/Z) can be used to evaluate the stability of an isotope. Proton and neutron ratios are common in elements with atomic numbers fewer than 20. 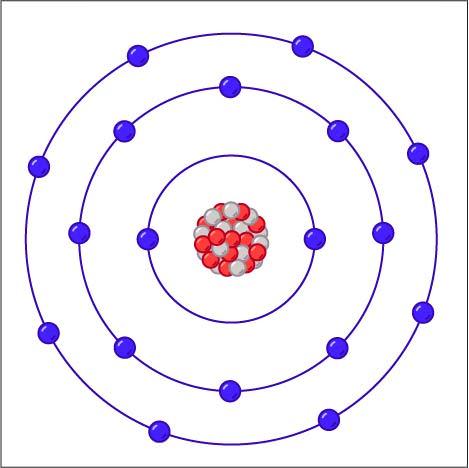 Carbon-12, carbon-13, and carbon-14 are carbon isotopes having mass values of 12, 13, and 14, respectively. Carbon has an atomic number of 6, which means that every carbon atom has 6 protons, giving these isotopes neutron numbers of 6, 7, and 8, respectively.

In simpler terms, isotopes are varieties of elements with different nucleon counts due to differences in the total number of neutrons in their nuclei. Carbon-14, carbon-13, and carbon-12, for example, are all isotopes of carbon.

Isotopes are often represented in one of two ways:

Q. How are isotopes related to nuclear stability?

The concept of nuclear stability aids in determining an isotope's stability.

Furthermore, the isotope contains an even number of neutrons and protons, which improves nuclear stability.

The use of nuclear weapons. Mass defect and binding energy are two terms that are often used interchangeably. The neutron-to-proton ratio (N/Z ratio) is the ratio of neutrons to protons.

Q. Are most isotopes stable?

Only 90 isotopes will be fully stable.

We hope you enjoyed studying this lesson and learned something cool about Isotopes and Nuclear stability! Join our Discord community to get any questions you may have answered and to engage with other students just like you! We promise, it makes studying much more fun!😎