The displacement of a free-falling body ( the height from which it is thrown) is an ideal displacement during a uniform acceleration example.

Have you ever thought why, despite the earth's rotation around the sun in a spherical orbit, you never feel any movement when on the planet? There is, after all, a logic to it. The uniform acceleration that occurs enables the movement that you cannot feel. Let’s learn about this in detail. 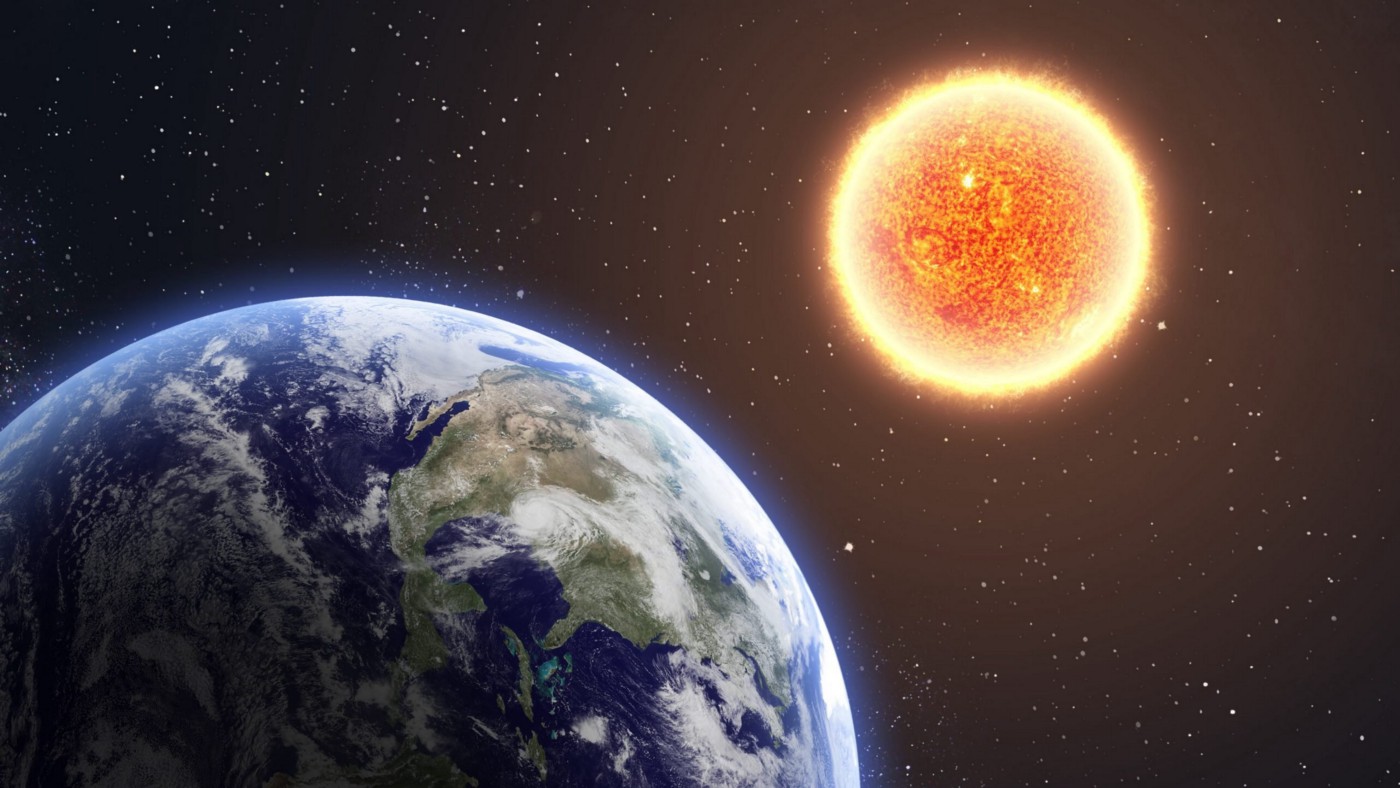 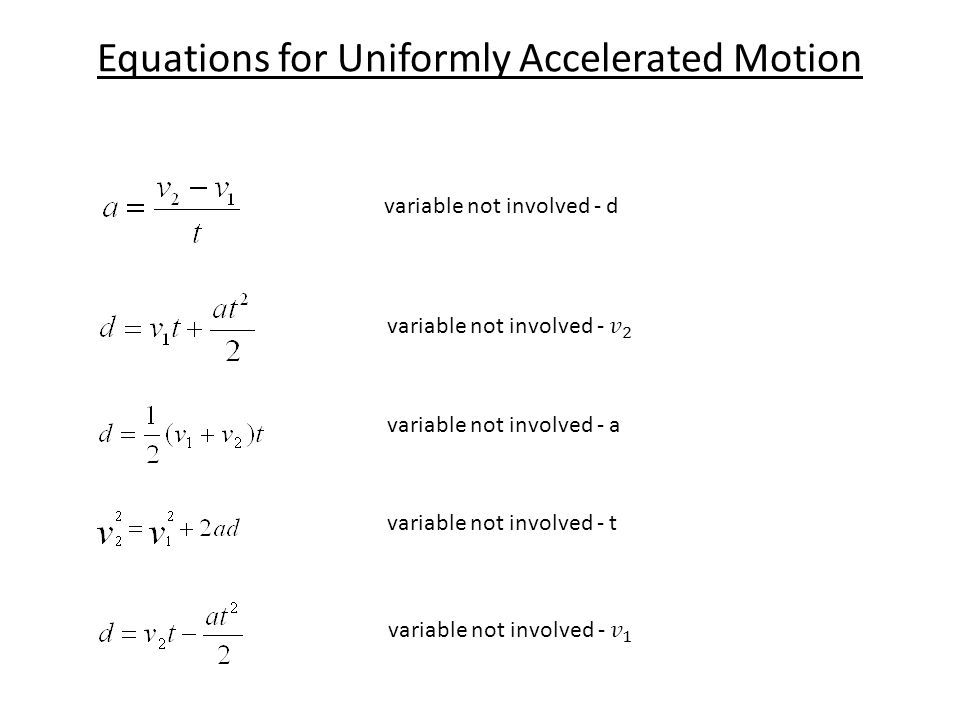 u - The initial Velocity

1. How does acceleration affect displacement?

Velocity is the rate at which displacement changes; it's just how quick and in which direction you're going. The rate at which your velocity changes is called acceleration.

2. Does acceleration use displacement?

Yes, Acceleration is directly related to velocity, which is the rate of change in displacement

3.What happens during uniform acceleration?

A body is in uniform acceleration when it moves in a single direction, and its velocity does not change with time.

We hope you enjoyed studying this lesson and learned something cool about Displacement during Uniform Acceleration! Join our Discord community to get any questions you may have answered and to engage with other students just like you! We promise, it makes studying much more fun!😎