A position vs time graph conveys where the object can be discovered after a period of time.

Many people are afraid of graphs and become uneasy when they have to use them. Position graphs are not terrifying creatures. They can be attractive, and they are an effective way to visually express a large quantity of information regarding an object's motion in a little space. Let's take a closer look at the position graphs and their characteristics. 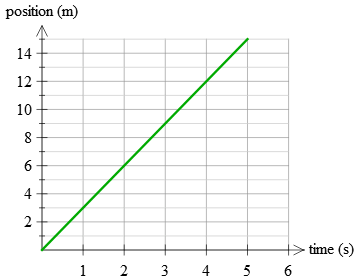 Position-time graph represents the position x of a particle on the y-axis and the time t on the x-axis. Graphs in the x-y plane can be drawn by keeping the following in mind.

SLOPE OF A POSITION TIME GRAPH 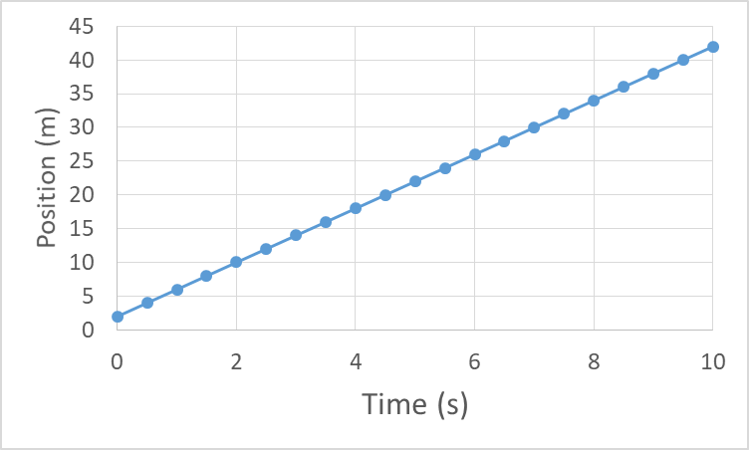 1. How do you graph a position vs. time graph?

A position vs. time graph can be plotted by determining the time of the motion on the x-axis and the position on the y-axis.

2. Why is position vs. time graphs important?

Position vs. time graphs is important as we can examine the trajectory and position of the object precisely using this.

3. What does the slope of position vs. time graph mean?

The gradient/slope of a position vs. time graph represents the velocity of the object.

We hope you enjoyed studying this lesson and learned something cool about Position vs. Time Graph! Join our Discord community to get any questions you may have answered and to engage with other students just like you! We promise, it makes studying much more fun!😎