Glucose is the carbohydrate generated by sunlight. Glucose is high in energy and is provided to each of your cells via your bloodstream. On the other hand, ATP is the energy that your cells can use.

A glucose molecule, with the chemical formula C6H12O6, transports a packet of chemical energy that is precisely the perfect size for transit and absorption by cells. Glucose is the "deliverable" kind of energy in your body, being transported in your blood through capillaries to each of your 100 trillion cells. Glucose is the sugar generated by photosynthesis and, as such, is the almost universal nourishment for life.

On the other hand, ATP molecules (also known as Adenosine triphosphate molecules) store a little quantity of energy yet release just enough to conduct work within a cell. Muscle cell proteins, for example, pull against one another using the energy produced when ATP links break free. Photosynthesis generates and utilizes ATP - for energy to produce glucose! As a result, ATP is the usable type of energy for your cells. ATP is usually referred to as the cell's "energy currency." 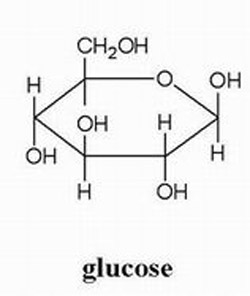 Materials found in an ATP molecule 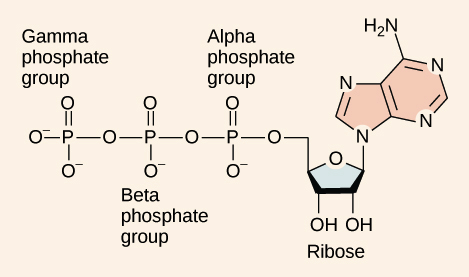 1. How are 34 ATP produced in the electron transport chain?

The process of forming ATP from the electron transport chain is known as oxidative phosphorylation. Electrons carried by NADH H and FADH2 are transferred to oxygen via a series of electron carriers, and ATPs are formed. Three ATPs are formed from each NADH H, and two ATPs are formed for each FADH2 in eukaryotes.

2. What is the relationship between glucose and ATP?

In layman's terms, glucose is the carbohydrate produced by sunshine. Glucose, which contains a lot of energy, is delivered to all of your cells via your bloodstream. On the other hand, ATP is the energy that your cells can utilize.

3. How much ATP is produced from glucose?

4. How many ATP are produced in the TCA cycle?

5. What are the 3 products of cellular respiration?