Competition in biology refers to the interaction among the same or different organisms where they strive with each other for territory, resources, mates, etc.

What is Competition in Biology? Competition is classified into various types based on different factors.

This competition in animals leads to a reduction in health in both members, but the healthier one usually survives and multiplies itself. Intraspecific competition examples include a male deer competing with another male deer for a mate. 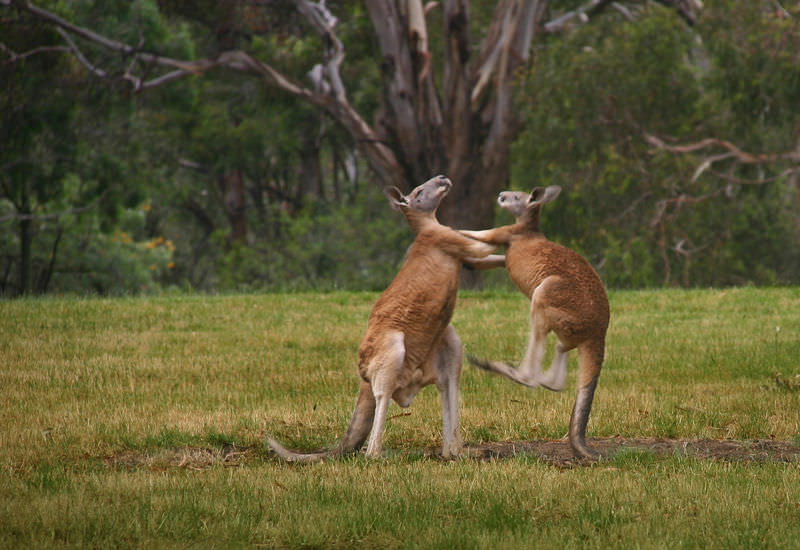 Interspecific competition examples include sharks and whales that feed on the same seafood.

Exploitative competition is an indirect type of competition where species interact for common resources such as food, territory, etc. For example, a bear catching a fish across a river affects the availability of fish for other bears across different river points.

Apparent competition is an indirect competition where the species do not directly compete, but they affect each other by being preyed on by a single predator. 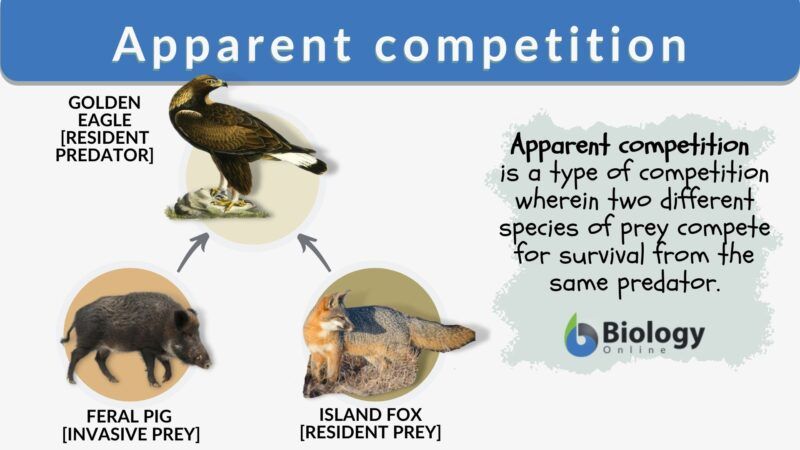 Classification based on Ecological Impact

In direct competition, the species interact with each other and directly influence the resources available in the ecosystem. For example, the giraffes compete when the leaves become scarce.

In indirect competition, the species do not interact, but they influence the available resources. The competition example includes the elephants staying near the pond affecting the elephants, which stay away from the pond by decreasing the availability of water in the pond.

1. What is competition in biology examples?

Competition in biology is a biological interaction between or among the same or different organisms where the organisms fight for resources. For example, trees in the forest grow tall to compete for sunlight.

2. Why is competition important in biology?

Competition is very important in biology because it plays a key role in ecology. The leading competitor survives and gets a chance to pass their traits to the new generations.

3. What are competition and its types?

4. What is an example of competition in an ecosystem?

Competition examples in an ecosystem are giraffes. The giraffe's long neck helps it get food easily with very little to nil competition.

5. What is an example of competition between plants?

An example of competition between plants is peach trees produce chemicals and release them into the earth that discourages the growth of other plants.

We hope you enjoyed studying this lesson and learned something cool about the Competition! Join our Discord community to get any questions you may have answered and to engage with other students just like you! Don't forget to download our App to experience our fun, VR classrooms - we promise, it makes studying much more fun! 😎