Bacteria and humans have an unusual relationship. Several useful bacteria have been linked to some of the most devastating human diseases, and their relationship should be examined.

A large number of additional bacterial species are also involved in the transmission of human diseases and the ones already mentioned. On the other hand, all bacteria do not pose the same threat to human health in the same way. Contrary to popular belief, many of the trillions of bacteria that live in or on the human body would perish if they were not present in large numbers.

Even though bacteria can be found everywhere, role of bacteria is an essential component of the ecosystem, contributing to the preservation of a healthy and sustainable environment. It is estimated that fewer than a hundred different bacteria species are known to cause illness in humans. 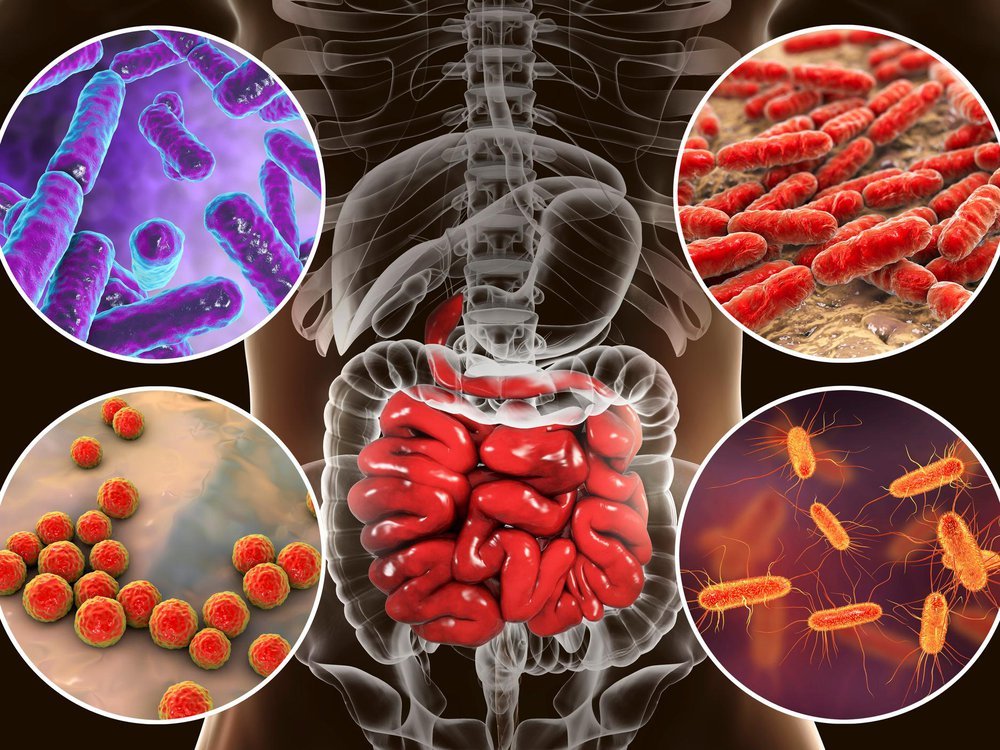 Significance of bacteria to human life

The relationship between bacteria and humans is difficult to understand. One one hand, bacteria make our lives easier, and they do so in various ways. We couldn't have made it this far without their help. On the other hand, bacteria can cause illness in people.

Germs can bring on a variety of illnesses in humans, including the flu. Among humans' most common bacterial infections are tuberculosis, pneumonia, typhoid, tetanus, and other bacterial infections. Pathogenic bacteria are microorganisms that cause various illnesses in humans and are known as such. Because of the intrinsic immunity provided by the body's defense system, we can promote the growth of a wide variety of microorganisms in our environment.

Let’s take a closer look at the two sides of this coin!

Bacteria play an essential role in the overall functioning of the ecosystem: 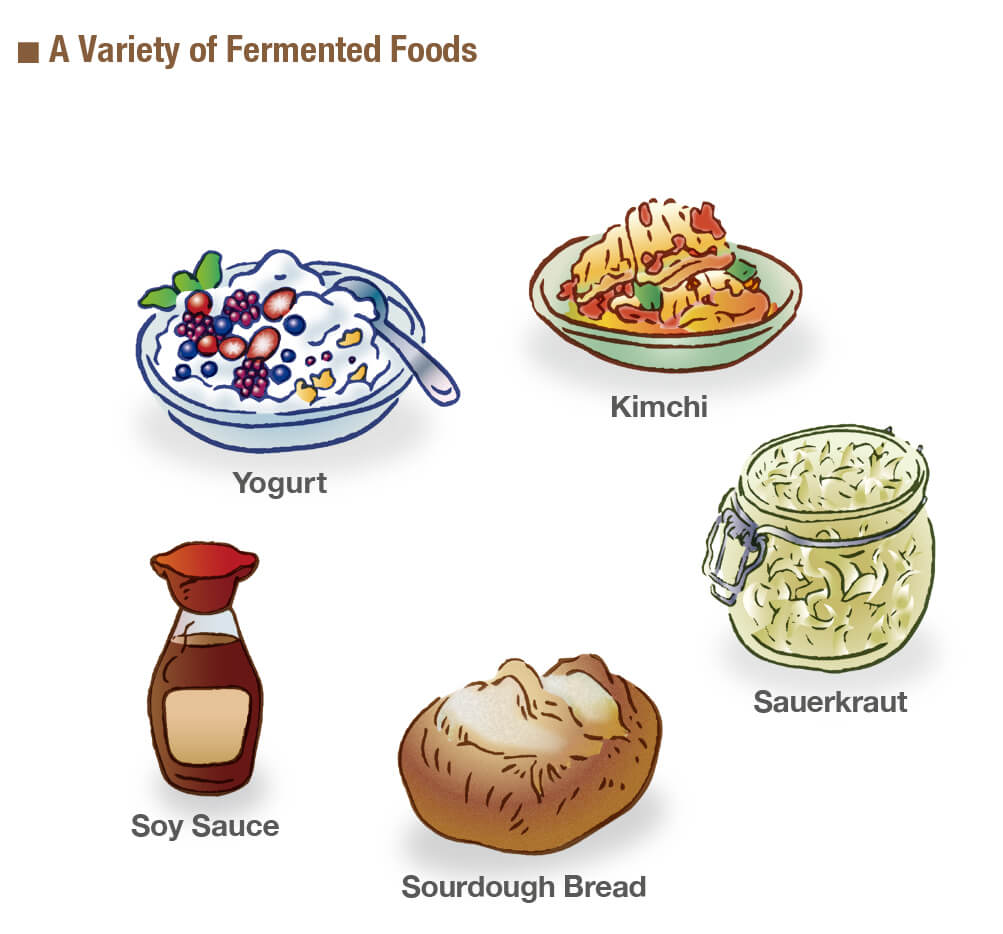 The number of bacteria in the human body is ten times the number of human cells, and the majority of these germs are entirely safe. That being said, bacteria may also be a disease-causing agent. 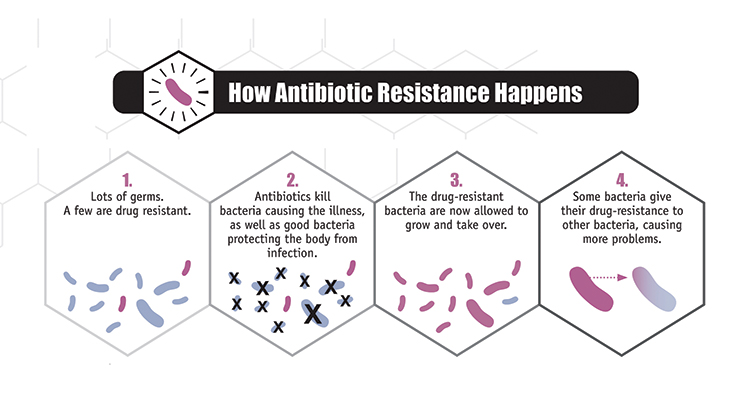 Antibiotics have been instrumental in saving a large number of lives. On the other hand, antibiotic resistance in bacteria has developed due to pharmaceutical abuse and overuse. Certain bacteria have evolved resistance to the majority of antibiotics now in use. These infections are complicated to treat.

We hope you enjoyed studying this lesson and learned something cool about Bacteria and Humans! Join our Discord community to get any questions you may have answered and to engage with other students just like you! Don't forget to download our App to experience our fun, VR classrooms - we promise, it makes studying much more fun! 😎

1. Why are bacteria important to humans?

It helps us digest food, absorb minerals and eliminate poisons. They also defend the colonized surfaces from diseases by releasing antimicrobial compounds.

2. How do bacteria interact with humans?

3. Are bacteria harmful to humans?

Some bacteria in your body are helpful and do not cause damage to your health. Dexterity, illness prevention, and nutrition are all benefits of Lactobacillus acidophilus.

4. What are five diseases caused by bacteria?

5. What are the five characteristics of bacteria?

6. Where are the most bacteria found in the human body?

Bacteria dwell on the epidermis, the nostrils, esophagus, mouth, genitalia, and stomach. The bulk of bacteria in the human body reside in the gut, and countless microorganisms live there. The human microbiome includes all bacteria present in the body.

We hope you enjoyed studying this lesson and learned something cool about Bacteria and Humans! Join our Discord community to get any questions you may have answered and to engage with other students just like you! Don't forget to download our App and check out our awesome VR room for this guide - we promise it makes studying much more fun 😎