An Arrhenius acid is a chemical that contains hydrogen atoms and may easily produce hydrogen ions or protons in its aqueous solution.

Acids and bases can be found in anything from the vinegar in your kitchen cabinet to your bathing soap. What does that really mean to say something is acidic or basic, though? To address this topic, we must first look at some of the ideas that describe acids and bases. The Arrhenius theory will be the topic of this article. 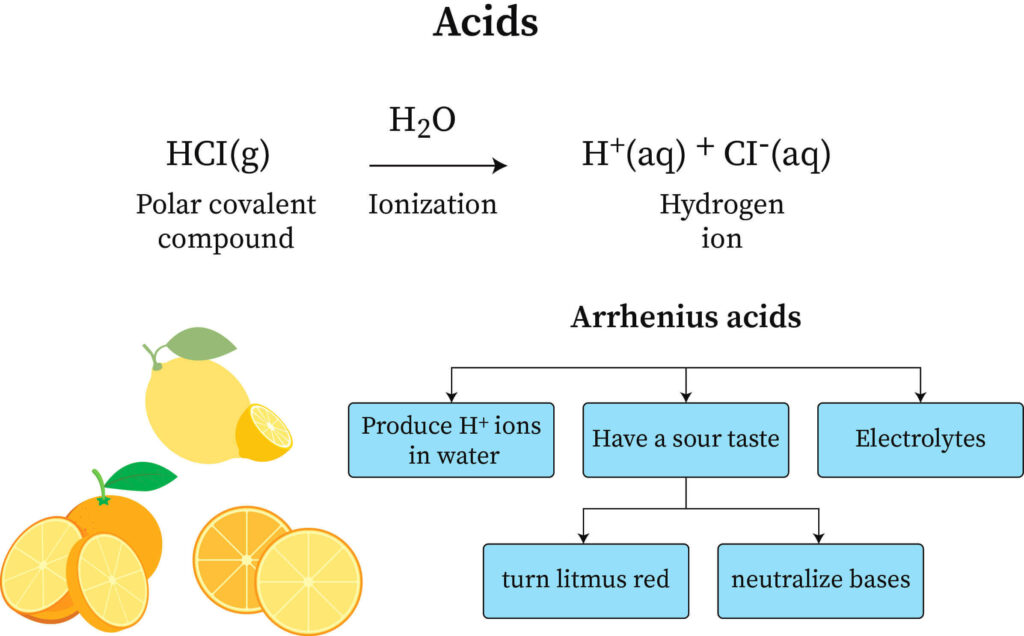 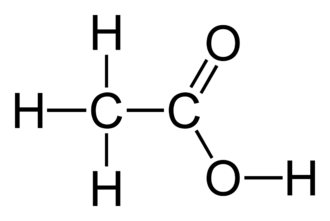 1. What is an Arrhenius acid?

2. What is the definition of an Arrhenius acid? Give an example.

According to the Arrhenius hypothesis, an Arrhenius acid is a chemical that contains hydrogen atoms and may easily produce hydrogen ions or protons in its aqueous solution. When hydrochloric acid is dissolved in water, it produces the ions chloride (Cl-) and hydronium (H₃O).

We hope you enjoyed studying this lesson and learned something cool about Arrhenius Acid! Join our Discord community to get any questions you may have answered and to engage with other students just like you! Don't forget to download our app to experience our fun VR classrooms - we promise it makes studying much more fun! 😎