The very first fundamental particle found was the electron.

Dalton's atomic theory was crucial in the development of contemporary atomic theory. However, one of his fundamental assumptions was eventually proven to be false.

Atoms, according to Dalton, are the tiniest units of matter, consisting of tiny, hard spheres that cannot be subdivided anymore. This belief remained until physics investigations revealed that the atom was made of much smaller particles.

The first basic particle found was the electron. We'll go over the significant experiment that led to the discovery of the electron in this article. 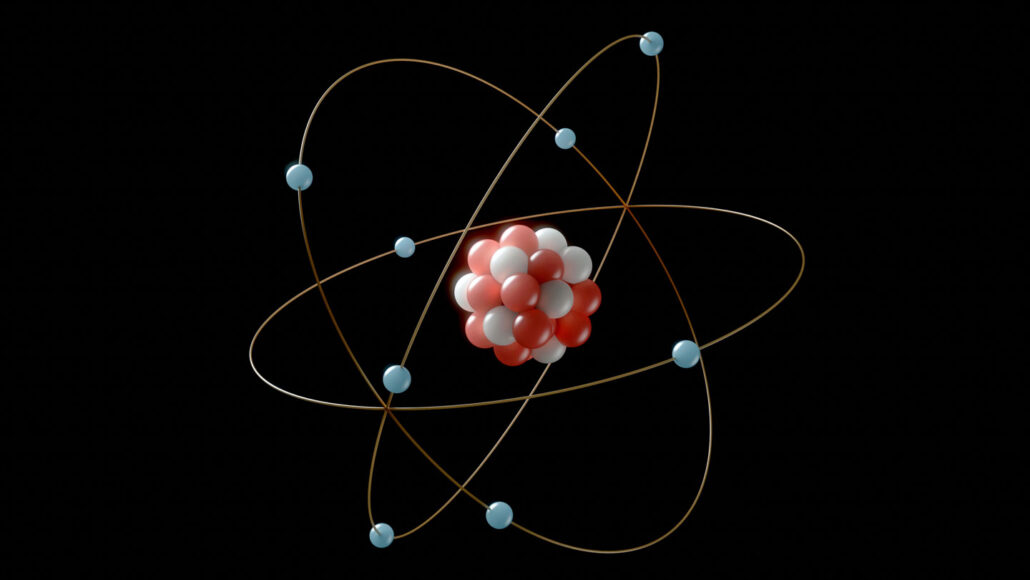 THE DISCOVERY OF ELECTRON

Based on the facts, Thomson came to the following conclusions:

1. What did the discovery of the electron disprove?

The discovery of the electron undermined Dalton's atomic theory's assumption that atoms were indivisible. To compensate for the existence of electrons, a whole new atomic model was necessary.

2. What was used to discover an electron?

J. J. Thomson discovered the presence of electrons during the course of three experiments. He achieved this by utilizing a cathode ray tube, which is a vacuum-sealed tubular structure with a cathode and anode along one end that produces an electron beam that travels to the other end.

3. Which gas is used in the discovery of electrons?

An evacuated container is filled with hydrogen gas for better outcomes in a cathode tube experimentation.

We hope you enjoyed studying this lesson and learned something cool about the Discovery Of The Electron! Join our Discord community to get any questions you may have answered and to engage with other students just like you! Don't forget to download our App to experience our fun VR classrooms - we promise, it makes studying much more fun!😎