We have learned that water boils at 100°C all of the time; however, this is not entirely true. The water temperature when it boils varies based on where you are and what you add to it. The addition of salt to water is one such example. In our cooking, salt is a fantastic element. It enhances the flavor of our dish and increases the boiling point of water. This is an example of the elevation of the boiling point of a liquid. The boiling point rises with the amount of salt added because it is a colligative feature dependent on the number of particles generated in the liquid. We will discuss boiling point elevation and freezing point depression in this article. 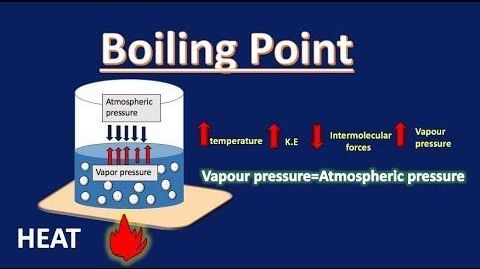 Colligative properties in chemistry are qualities of liquids determined by the proportion of solute to solvent particles in a solution, rather than the character of the chemical species present. 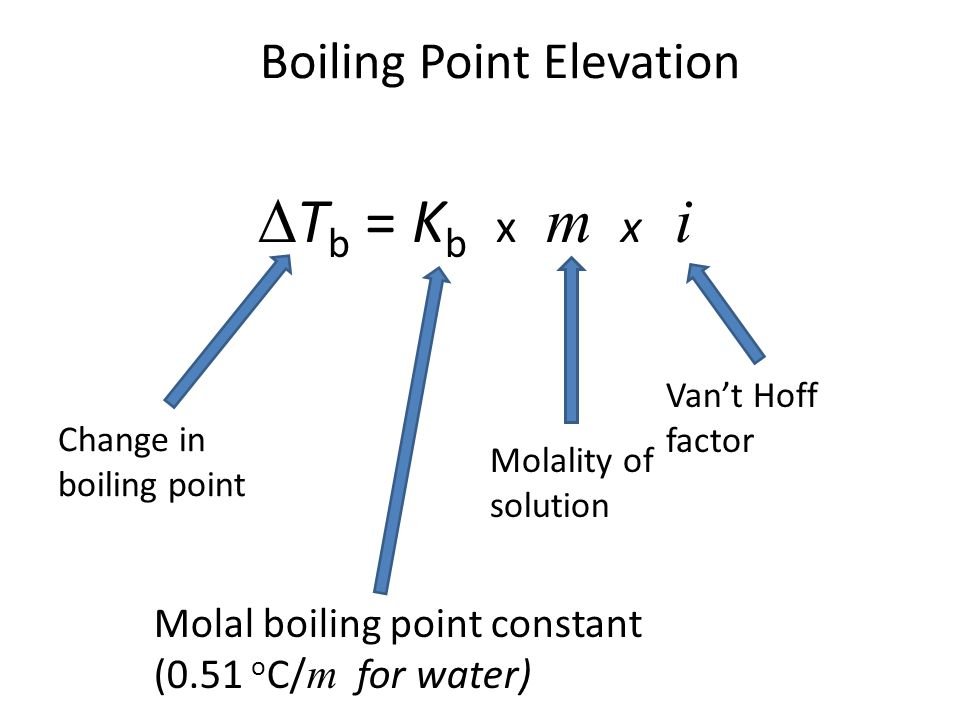 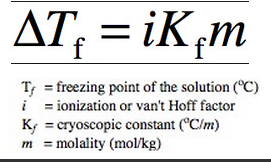 1. How do you calculate boiling-point elevation?

The following is a simple equation for determining the elevation of a solution's boiling point: mKb = ΔT ( elevation in boiling-point)

2. What is the formula for boiling point elevation and freezing point depression?

The formula for boiling point elevation is mKb = ΔTb

The formula for Freezing point depression is mKf = ΔTf

We hope you enjoyed studying this lesson and learned something cool about the Boiling Point Elevation and Freezing Point Depression! Join our Discord community to get any questions you may have answered and engage with other students like you! Don't forget to download our app to experience our fun VR classrooms - we promise it makes studying much more fun! 😎