We generally hear that now everyone wishes to pitch a baseball as fast as they can. In fact, we all idealise the famous rookie Aroldis Chapman for his 105.1 miles per hour fireball. But the term ‘fast’ here is a vague term for the physical concept of velocity. The maximum speed of a specific pitch at any moment from its release to the time it crosses home plate is represented as velocity, one of the most commonly utilized tools for evaluating pitchers. 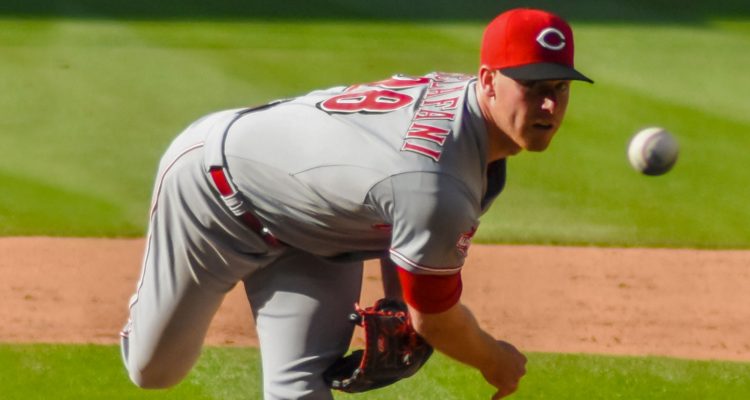 The terms speed and velocity are commonly used interchangeably in everyday language to describe how fast an object is moving. Nevertheless, they are significantly different in physics. The magnitude of an object's velocity, regardless of direction, is called speed. Velocity rather encompasses both speed and direction. Because it's a vector, it needs a magnitude and a direction. 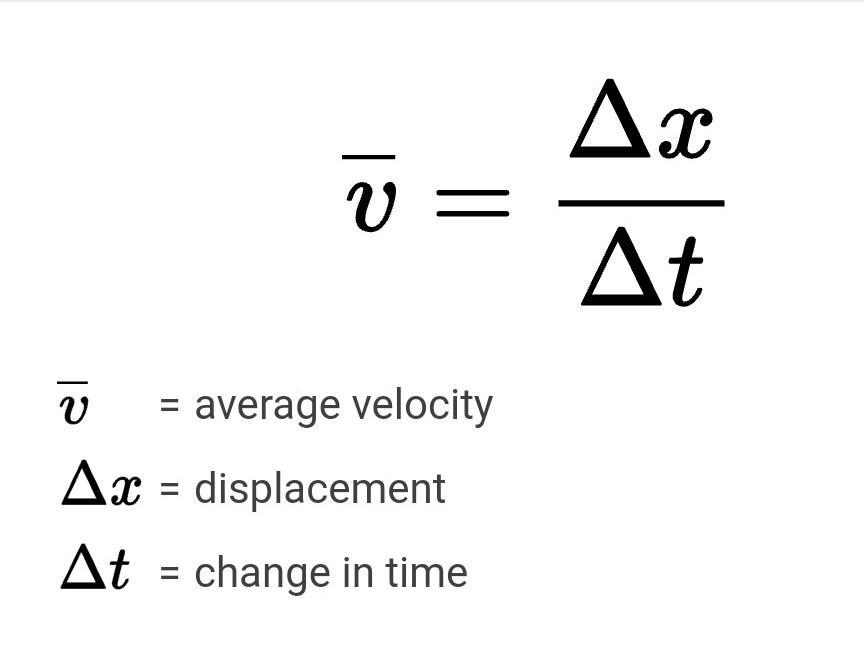 An example of the average velocity can be

1. When is the average velocity zero?

The average velocity will be zero in all the cases where the net displacement would be zero.

2. Can average velocity be zero?

Yes, when the net displacement is zero, the average velocity would be zero.

3. Is Average velocity a vector or a scalar?

Just like velocity, the average velocity has a direction and therefore is a vector quantity.

4. How to calculate average velocity?

We hope you enjoyed studying this lesson and learned something cool about Average Velocity! Join our Discord community to get any questions you may have answered and to engage with other students just like you! Don't forget to download our App to experience our fun VR classrooms - we promise, it makes studying much more fun!😎