what is concave mirror

Concave mirrors, also known as collection mirrors, have a concave inward reflecting surface (away from the incident light). Curved mirrors reflect light inward toward a single focal point. They are used to focus the light. 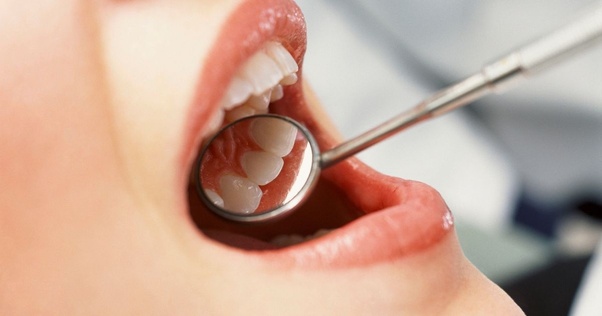 • The reflective surface of a concave mirror, also known as a convergent mirror, is recessed inward (away from the incident light). Light is reflected inward toward a single focal point by a curved mirror. They are used to focus the light.

Q. What are concave mirrors?

When a hollow spherical is divided into parts, and the exterior surface of each cut portion is painted, it forms a mirror, with the inner surface reflecting the light. A concave mirror is a name for this sort of mirror.

Q. What type of image is formed by a concave mirror?

Concave mirrors formed both types of images, real and virtual.

Q. How are concave mirrors used in everyday life?

Shaving mirrors, torchlight, and flashlight are some daily life usage of Concave mirrors.

Q. Write about the image formation by a concave Mirror.

When the concave mirror is put very close to the item, it produces a virtual and enlarged picture; however, as the distance between the object and the mirror increases, the size of the image decreases, and genuine images are produced.

We hope you enjoyed studying this lesson and learned something cool about Concave Mirror! Join our Discord community to get any questions you may have answered and to engage with other students just like you! We promise, it makes studying much more fun!😎