In this chapter, we take a look at simple machines such as levers, pulleys, inclined planes, and screws. These devices are essential for our daily lives as they magnify force or change its direction. 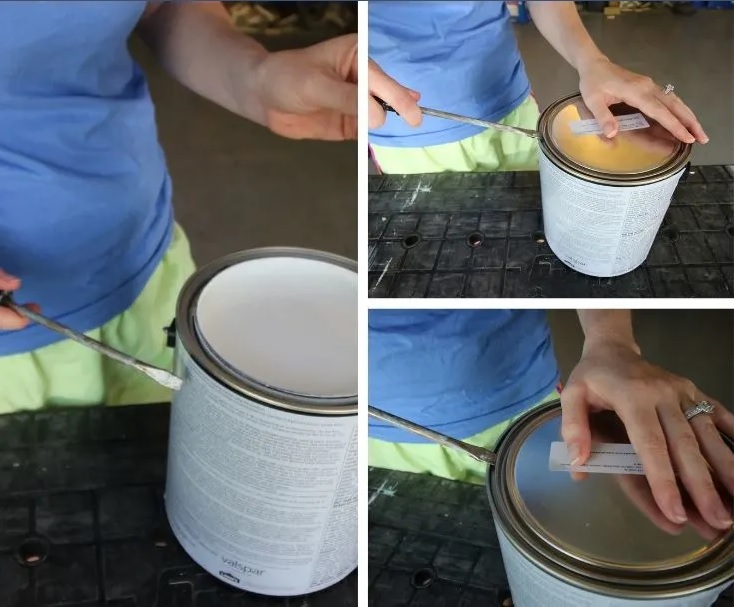 Have you ever tried opening a paint can lid using your fingernails only to discover that it’s impossible? However, it becomes effortless when you wedge a screwdriver tip between the lid and the rim of the can to pry it open. What happened there? How were you able to generate the force needed to open the lid the second time but not the first? There’s a simple mechanism of physics at play there that often goes unappreciated. Let’s take a look into a number of such machines and mechanisms that make our life easier!

A simple machine is a device that can change the magnitude or the direction of the applied force. Here are some the examples of simple machines:

A lever is a simple machine that multiplies force. It consists of a straight bar balanced on a pivot point called a fulcrum. When you apply a force on the effort arm of the lever, it generates a higher force on the resistance arm. Opening the lid of a paint can use the principle of the lever to magnify the force.

The wheel and axle reduce the effort needed to carry large weights over long distances by reducing friction. They were also an early invention used to draw water out of wells. The wheel made it easier to pull huge weights up, such as drawing buckets of water. 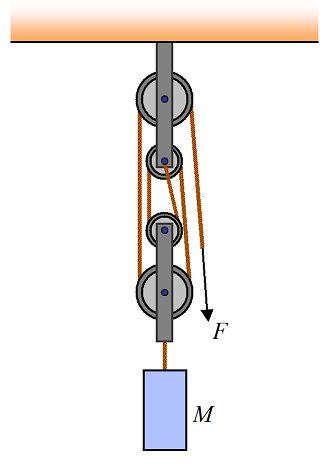 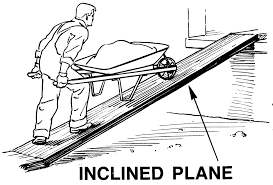 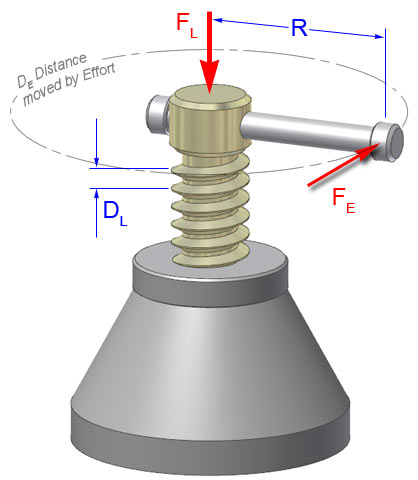 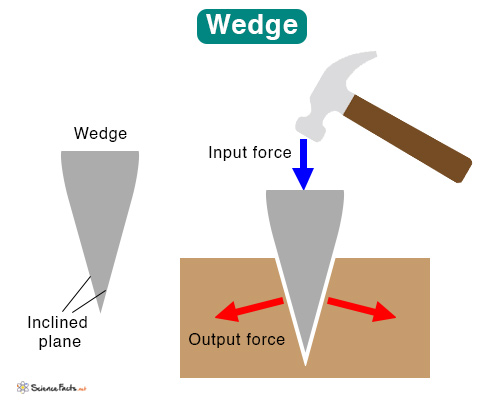 Q. What is a simple machine?

Going by the definition of simple machines, a simple machine is a mechanical device that can change the magnitude or direction of applied force.

Q. What are the names of simple machines?

Q. What are the uses of simple machines in our daily life?

The importance and need for simple machines are understood when we have to perform simple tasks such as opening a tight lid using a lever, opening bottle caps using a bottle opener, and extracting lemon juice using a lemon squeezer.

We hope you enjoyed studying this lesson and learned something cool about Machines! Join our Discord community to get any questions you may have answered and to engage with other students just like you! Don't forget to download our App to experience our fun VR classrooms - we promise, it makes studying much more fun! 😎