Ecosystems evolve throughout time. Volcanoes, floods, and fires may all impact which species survive in a given ecosystem.

Human actions are responsible for other disturbances. Some disruptions can be disastrous to individual species, and some can even lead to the irreversible extinction of an entire species. The diversity of species in the biosphere declines when species die, reducing biodiversity or the variety of life. Every creature contributes to the environment of which it is a part.

When one species gets eradicated, it impacts the rest of the food chain. These changes impact a community's biodiversity and have the potential to upset a whole ecosystem. Therefore, let's understand these environmental disruptions in detail.

Humans have the greatest influence on the natural environment of any animal. Human activity without constraints may harm the environment in a variety of ways. As the human population expands, more resources are required to keep everyone healthy and comfortable.

When a habitat is eliminated and replaced with a different environment, it is called habitat destruction.

The animals that used to live in that region must either escape or die after being transformed into an artificial environment. 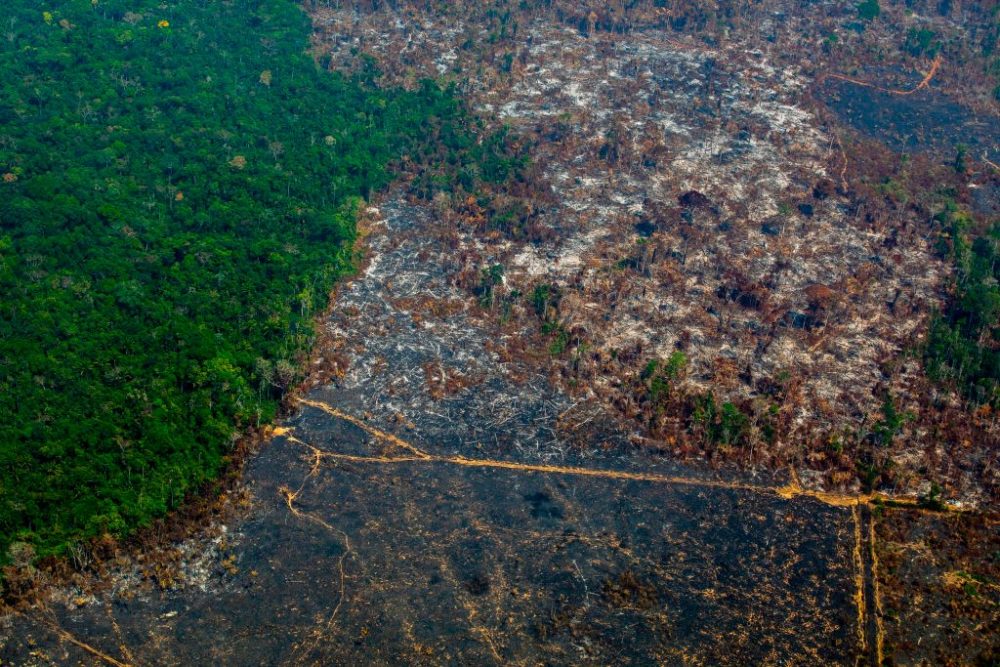 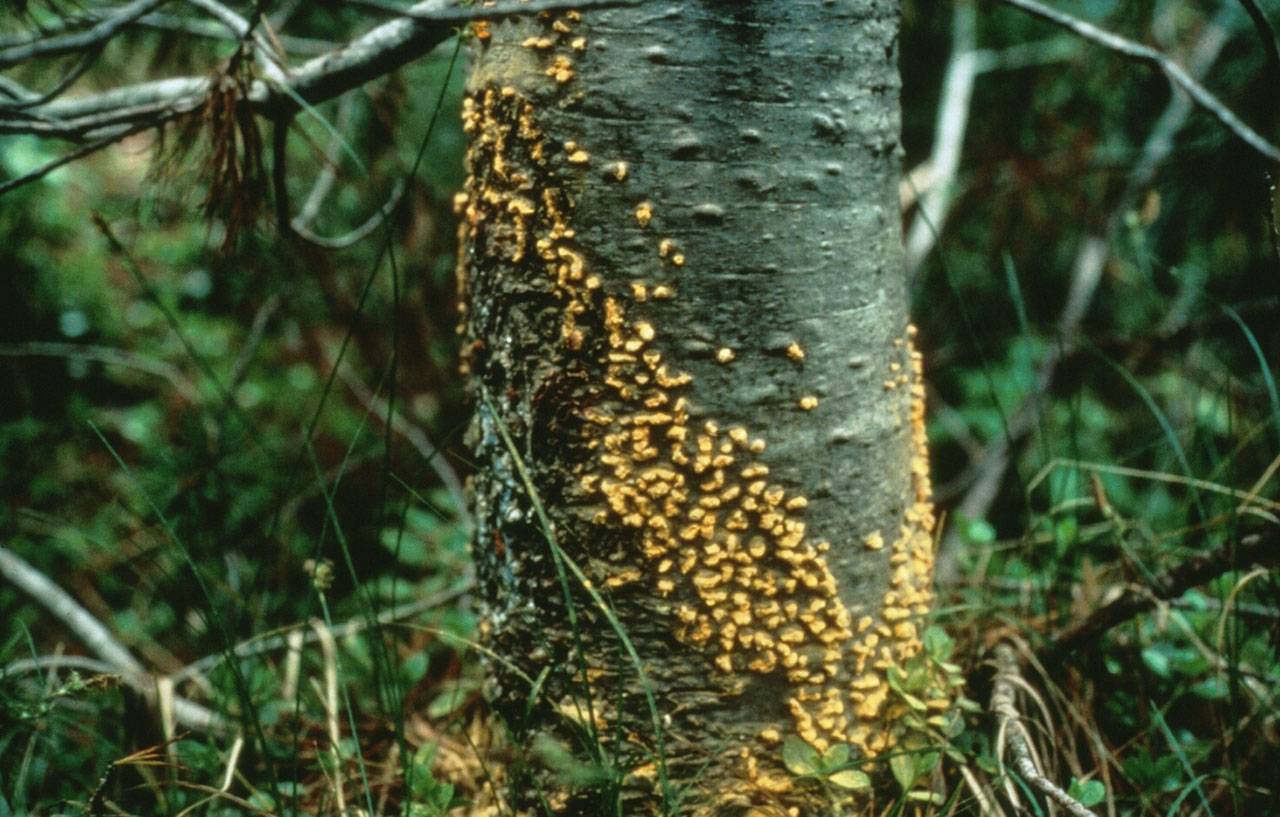 Some other reasons for environmental disruptions are:

Geological and meteorological events that cause disruptions in ecosystems:

El Nino has produced natural disasters such as fires and floods, and these natural disasters have resulted in a rapid and abnormal migration of birds and animals. Precipitation and wind flow are two of the most important abiotic variables that impact living creatures. As a result, El Nino directly influences population distribution in several ways.

Even though continental drift is a geological event, scientists have seen its impact on species distribution. Several species have adapted and expanded their range due to these drifting episodes.

Meteor strikes are meteorological phenomena. However, the extinction of dinosaurs due to a meteor strike has biological relevance; it resulted in the loss of nearly three-quarters of the world's population. The remaining species evolved in different parts of the world and showed signs of speciation. As a result, the occurrence was a significant biological event.

1. What are the 3 types of disturbances in the ecosystem?

2. What are the effects of a disruption in an ecosystem?

Volcanoes, floods, and fires may all impact which species survive in a given ecosystem. Human actions are responsible for other disturbances. Some disruptions can be disastrous to individual species, and some can even lead to extinction, the irreversible extinction of an entire species.

3. What is an extreme disturbance to an ecosystem?

An extreme disturbance event is one in which the dimensions and reactions of any of its component disturbance forces, as well as their interactions with impacted systems, surpass the known range of variation predicted of those parameters. Different sites of interaction with exposed ecosystems were present at each occurrence.

4. What are natural disruptions?

5. What are episodic disruptions?

Ecological disturbances are episodic incidents that alter the structure and function of plant communities, generally by killing species and allowing colonization to occur.

We hope you enjoyed studying this lesson and learned something cool about Disruptions to Ecosystems! Join our Discord community to get any questions you may have answered and to engage with other students just like you! Don't forget to download our App to experience our fun, VR classrooms - we promise, it makes studying much more fun! 😎