In evolutionary biology, common descent is a term that states that one species is the ancestor of two or more species later in time.

Anatomy that is homologous (shared by ancestors) or analogous (different species) can be present in distinct species (shared due to similar selective pressures). Molecular similarities support the shared ancestry of life. Comparing DNA sequences can reveal how closely two species are related.

Structural evidence indicates the common ancestry of all eukaryotes.

The link between structures or DNA generated from the most recent common ancestor is known as homology. The wings of bats and the arms of primates are both examples of homologous structures in evolutionary biology.

Even though these two structures do not appear to be related or serve the same purpose, they are genetically related and descend from the same last common ancestor structure. As a result, species' homologous features can be explained by descent from a common ancestor. 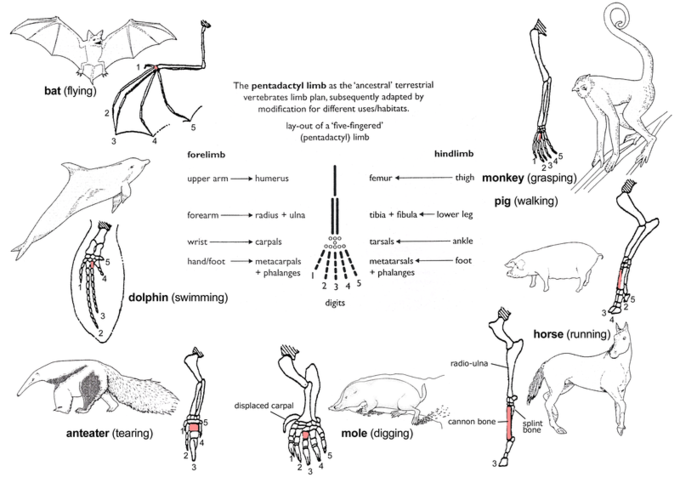 Similarities between biological molecules, like structural homologies, might indicate common evolutionary origin. All living creatures have the following characteristics at their most fundamental level: 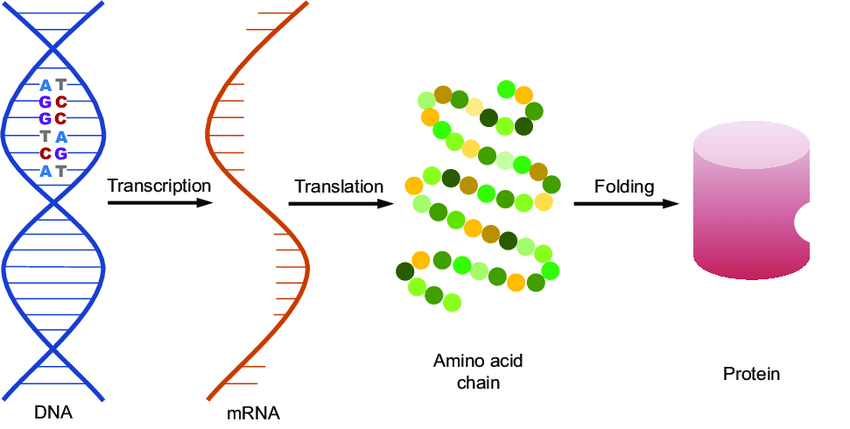 These similarities show that all living creatures had a common ancestor who possessed DNA as its genetic material, utilized the genetic code, and expressed its genes through transcription and translation. All living species share these characteristics since they were "inherited" from the ancestor (and because any big changes in this basic machinery would have broken the basic functionality of cells).

Although they're important for determining the common beginnings of life, traits like having DNA or being able to do transcription and translation aren't as effective for determining how closely different creatures are related. Different sorts of molecular characteristics, such as gene nucleotide sequences, can be used to identify which creatures in a group are most closely related. 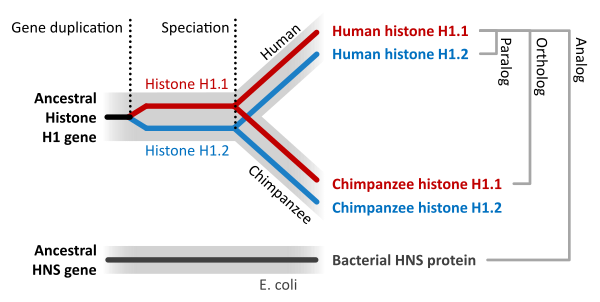 Anatomy that is homologous (shared by ancestors) or analogous (different species) can be present in distinct species (shared due to similar selective pressures). Molecular similarities support the shared ancestry of life. Comparing DNA sequences can reveal how closely two species are related.

2. What are human’s most common ancestors?

Modern humans developed from their most common ancestor, Homo erectus, which means "upright man" in Latin, and arose in Africa during the last 200,000 years. Homo erectus was a human species that existed between 1.9 million and 135,000 years ago and is now extinct.

A common ancestor, by definition, cannot survive after a speciation event and is replaced by a new species. The notion is that if speciation or extinction happened along that lineage's "branch" after the period when that fossil was alive, it would no longer be an existing species.

4. Do we all have a common ancestor?

A new statistical study indicates that all life on Earth had a single common ancestor. Because various types of microbes frequently trade genes, some scientists believe that numerous primordial life-forms flung their genetic material into the mix, resulting in a web rather than a tree of life.

5. What do you call the descendants of a common ancestor?

A clade is a branch in a cladogram that comprises a single common ancestor and all of its offspring. A cladogram is an evolutionary tree that depicts species' ancestral connections. Today, cladograms may be drawn using similarities in DNA sequences between species.

We hope you enjoyed studying this lesson and learned something cool about Common Ancestry! Join our Discord community to get any questions you may have answered and to engage with other students just like you! Don't forget to download our App to experience our fun VR classrooms - we promise it makes studying much more fun! 😎