Biome is an entity of both biological and abiotic factors like climate and terrain. There are two types of biomes – aquatic and terrestrial biomes.

A biome is a number of different ecosystems defining a larger population and area, influenced by a common climatic pattern spanning over a longer period. Of the two biomes, aquatic and terrestrial, terrestrial biomes have the most biodiversity representation.

Terrestrial biomes are the ecosystems found in a similar climatic pattern in a region that need not be located in proximity but span across the earth. An example of a terrestrial ecosystem is tropical forests. The various types of biome in the terrestrial terrain are forests, grasslands, deserts, and tundra.

The major terrestrial biomes are further subdivided into smaller ecosystems. From the classification of terrestrial biomes, it is well observed that biome distribution is based on temperature and precipitation. 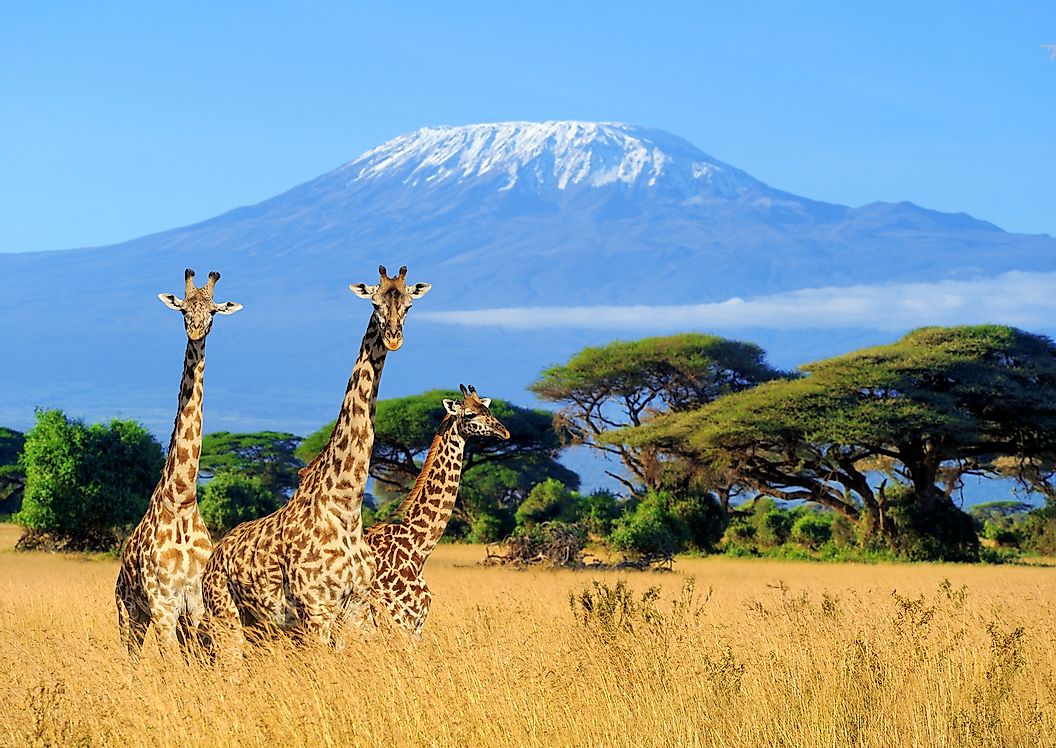 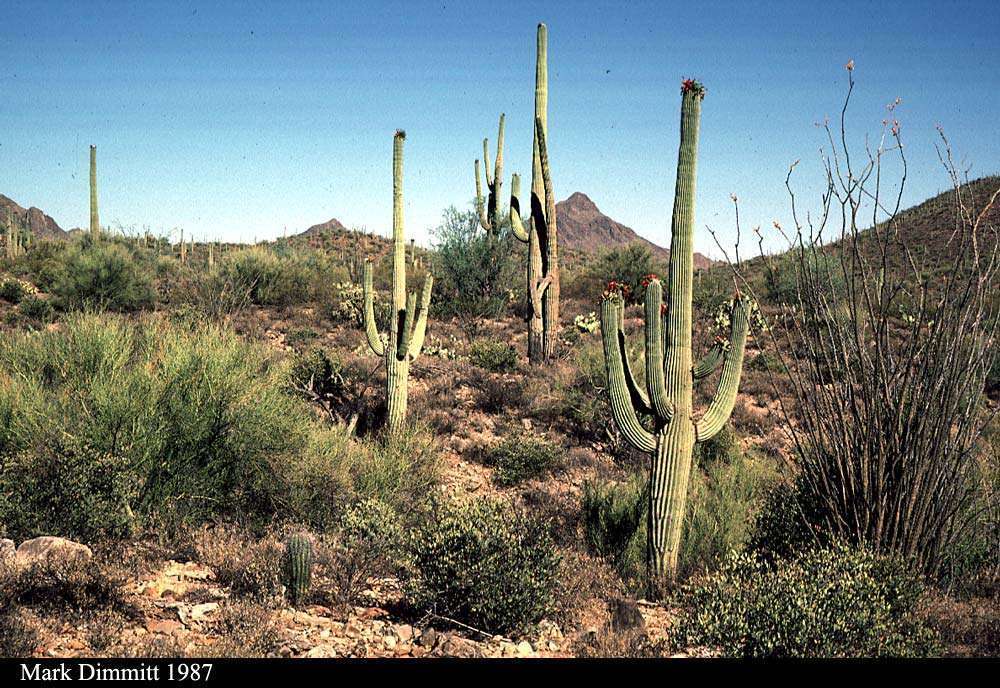 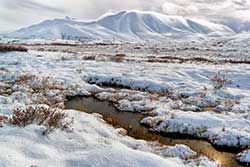 This is found in the northernmost regions of the earth, closer to the poles.

This is found in multiple regions in the world and are usually located at higher altitudes of around 10,000 feet above sea level.

1. What are the characteristics of terrestrial biomes?

A terrestrial biome is a land region on the earth's surface covered by biological communities that group under the same climatic patterns like rainfall and temperature. Temperature and precipitation or rainfall are the main driving factors determining the terrestrial biome type. These biomes are land regions with their ecosystems dependent on common climatic patterns.

2. What is the example of a terrestrial biome?

Forest is influenced by good rainfall and high temperature with ample sunlight. Many types of forests are determined by the spread of rainfall and temperature range, defining the types of trees representing the forest in that region, thereby forming an ecosystem.

3. What are 3 characteristics used to describe terrestrial biomes?

The three characteristics that describe terrestrial biomes are flora, fauna, and climate.

4. What are the 2 factors that define terrestrial biomes?

The two factors that define terrestrial biomes are rainfall and temperature. Temperature determines the type of vegetation from forests to grass as it supplies the amount of sunlight needed for plant growth. At the same time, rainfall helps define even the type of animals influenced by the vegetation to support it.

5. What are the different types of terrestrial and aquatic biomes?

6. What is the importance of the terrestrial ecosystem?

The terrestrial ecosystem is important because of Sustainable Development goals of sustainability and conservation restoration. It helps in reaching maximum productivity in an ecosystem as in forests. It manages the maximum water use efficiency as in deserts. And these two extremes also reflect the maximum carbon-use efficiency.

7. What are the distinguishing characteristics of each major terrestrial biome?

8. What is the difference between terrestrial and marine ecosystems?

We hope you enjoyed studying this lesson and learned something cool about Terrestrial Biomes! Join our Discord community to get any questions you may have answered and to engage with other students just like you! Don't forget to download our App to experience our fun, VR classrooms - we promise, it makes studying much more fun! 😎