Geologists estimate that the earth was formed around 4.5 billion years ago based on radiometric dating, a technique used to measure the age of some of the oldest rocks and other geologic materials on the planet (which are still being discovered today!). Life did not fully flourish at that point in history, and survival became even harder when several celestial bodies and asteroids made contact with the earth. However, when life did manage to sustain itself, the earth had a bunch of "firsts", two of which we'll cover in this guide: the first organic molecule, and the first cell. Let's get started!

History of the Organic Molecule 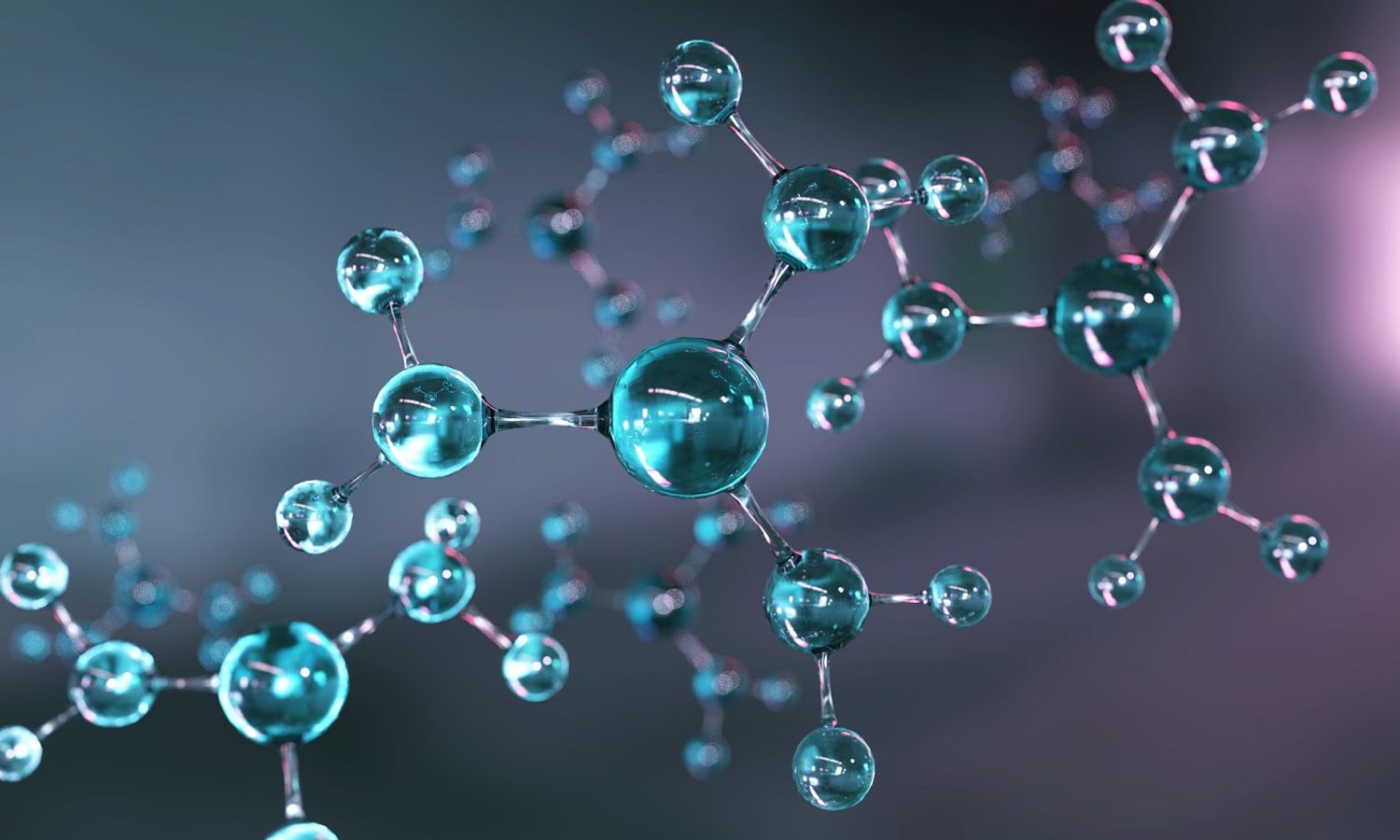 Scientists believe that the formation of organic molecules happened much before the rise of cells, even though cells are now considered the primary definition of living beings. Several experiments and hypotheses explain the formation of these organic building blocks, two of which we'll cover below.

In the 1920s, Russian scientist Oparin and English scientist Haldane hypothesized that organic molecules originated from nonliving matter through the gradual process of chemical evolution.

Oparin and Haldene's theory of the spontaneous formation of complex molecules from simple ones remains the core foundation of the origin-of-life hypothesis to this day. 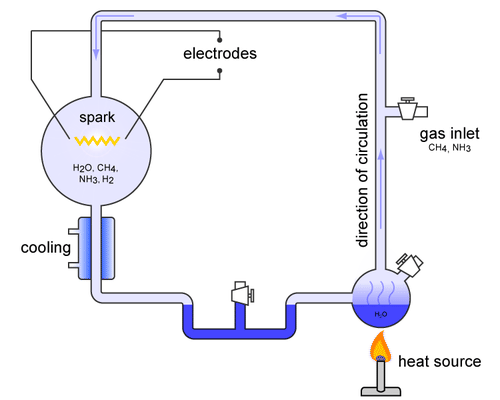 The experiments of Miller and Urey demonstrated that the primitive Earth conditions favored chemical reactions that synthesize organic molecules from different inorganic precursors.

In recent times, many discrepancies have been found in the Urey and Miller experiment regarding the early Earth's atmospheric composition. Many disagree with its conclusions, believing instead that active volcanoes were the true precursor of the formation of organic molecules.

RNA and DNA: Which Came First?

There is always confusion regarding which came first, RNA or DNA?

The Genes-First Hypothesis explore the possibility that initial life forms were thought to be self-replicating nucleic acids like DNA or RNA, and the other elements came as an add-on. This one is known as the genes-first hypothesis. Scientists who back this theory believe that RNA came to be before DNA.

The Metabolism-first Hypothesis goes in the opposite direction of what the gene-first theory states. This hypothesis believes that self-sustaining metabolic reaction networks were the first simple life forms. They could be easily formed, let's say, near undersea hydrothermal vents. Eventually, they were capable of building larger molecules, which is when DNA and RNA came to be. 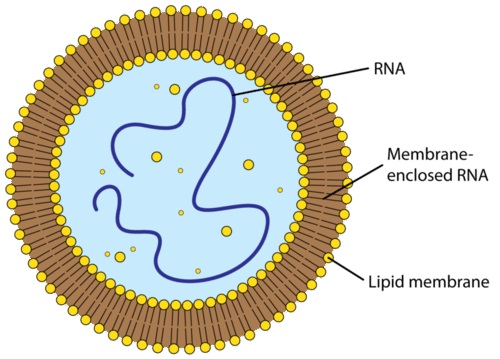 The basic components of the first cell were probably some sort of membrane surrounding a set of organic molecules. It is possible that lipid molecules first grew around the organic molecules and prevented them from interacting with the external environment. This barrier provided them some form of protection that allowed them to sustain their existence, which eventually led to the formation of primitive cells!

Scientists strongly believe that the Last Universal Common Ancestor (LUCA) gave rise to life on earth. This organism was likely prokaryotic and lacked both a nucleus and any other membrane bound organelles.

The earliest cells were also probably heterotrophic and sourced their food from external sources, eventually evolving into autotrophs (cells that made their own food) and heterotrophs that engaged in cellular respiration (use of oxygen for energy).

Would you believe that there was a point when autotrophs produced WAY too much oxygen, and the earliest cells that did not need oxygen ended up dying?! Fast forward to now - an abundance of unpolluted air to breathe in 2022 sounds like a blessing!

1. From what organism do scientists believe all life arose?

2. What experiment proved that the first organic molecules could have been formed from through chemical reactions between the gases in the earth's atmosphere?

The experiments of Miller and Urey.

3. When did the first organic molecules appear?

The first organic molecule appeared almost 4 billion years ago. Scientists believe RNA is among the first primordial molecules that could self-replicate.

4. What are two examples of organic molecules that scientists think first formed?

Amino acids and nucleotides are thought to have formed first.

We hope you enjoyed studying this lesson and learned something cool about The First Organic Molecules and the First Cell! Join our Discord community to get any questions you may have answered and to engage with other students just like you! Don't forget to download our App to experience our fun, VR classrooms - we promise, it makes studying much more fun! 😎