Biotechnology entails genetic engineering and DNA-based research that can be lethal for humankind and comprises various ethical, legal, and social issues.

Science has developed a lot. Technology advancement in biology has been assisting science in peeping inside the body of a living organism for the past many years. Biotechnology has made several things easily accessible for scientists that have become a matter of concern.

Some steps that have been taken after the advancement of biotechnology for mankind have proved to be dangerous to other living beings. Those steps raise so many questions in society related to various issues. We are going to talk about those issues, simply saying ELSI. Let's understand the definition of ELSI.

Biotechnology has facilitated scientists to get information on human genetics. What if they disclose all the information to health insurance companies? Those companies can use this information for their benefit. These practices aren't ethical at all. ELSI talks about these issues.

ELSI is an abbreviation for Ethical, Legal, and Social Issues. Here, we will discuss ethical, legal, and social issues due to biotechnology. This issue is of great concern especially after the development of the human genome project. 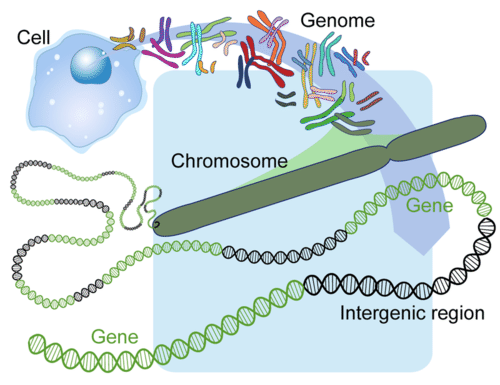 What is the human genome project?

This project has a motive to get gene information of human beings for the development of mankind. However, this project can raise ethical, social, and legal issues because of technological advancement for the research on DNA and genomes.

What are the issues involved with biotechnology? Biotechnology works for the development of human beings. However, its application has raised several types of biotechnology issues for society, as follows: 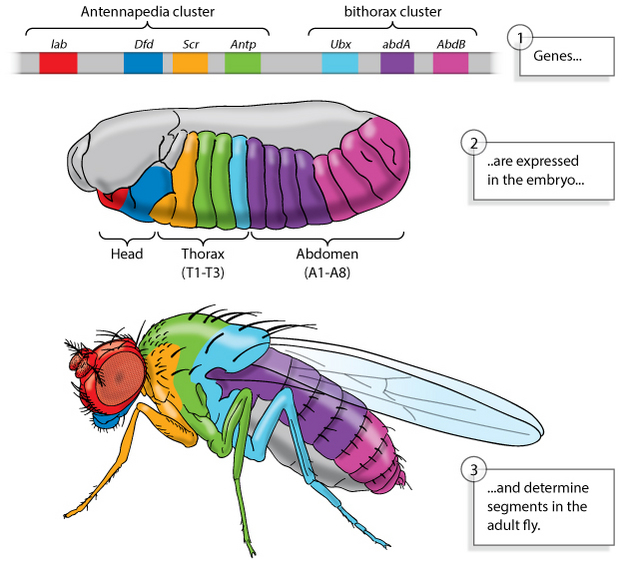 The application of biotechnology has created several ethical, legal, and social concerns. The following are some of the examples:

The potential problems of biotechnology are beyond the addressing capacity. The potential complexities of such issues can be better understood with the following example:

A maize variety has been developed now; the gene in this maize is encoded with natural insecticides. Now, as we analyze the good side of this modification, maize will not be eaten by insects, and humans are now left with more maize for consumption. Moreover, the need to treat the maize crop with chemicals to protect them from insects has been eliminated. This is good for humans as they are now safe from potentially harmful chemicals.

As we analyze the negative impact, this transgenic maize is likely to cross-pollinate with neighboring milkweed plants. This cross-pollination will harm the monarch butterfly caterpillars who will feed on the new milkweed. The major concern of scientists is that monarch butterflies, and some other species may become endangered.

1. What are some ethical, social, and legal issues associated with biotechnology?

All the issues related to the use of gene information of organisms are associated with biotechnology. Some Of them are as follows:

2. What are the three ethical, social, or legal issues created by genetic engineering and biotechnology?

3. What are the ethics and controversies of biotechnology?

Controversies related to biotechnology arise mainly because it comprises genetic information, which can be harmful to organisms in many ways.

4. What are social issues in biotechnology?

Social issues in biotechnology are as follows:

5. What are some ethical issues in agricultural biotechnology?

Ethical issues in biotechnology are mainly:

6. What are the possible controversial issues that are related to agricultural biotechnology?

Some of the possible controversial issues related to agricultural biotechnology are producing genetically modified crops and the transfer of transgenes.

We hope you enjoyed studying this lesson and learned something cool about the Ethical, Legal, and Social Issues in Biotech (ELSI)! Join our Discord community to get any questions you may have answered and to engage with other students just like you! Don't forget to download our App to experience our fun, VR classrooms - we promise, it makes studying much more fun! 😎