The gonads, genital ducts, external genitalia, and gonad descent are all part of the reproductive system's development.

The presence of a Y or X chromosome guides sexual development and the determination of reproductive system organs. In other words, we are often genetically programmed to grow as either a male or female embryo after conception. 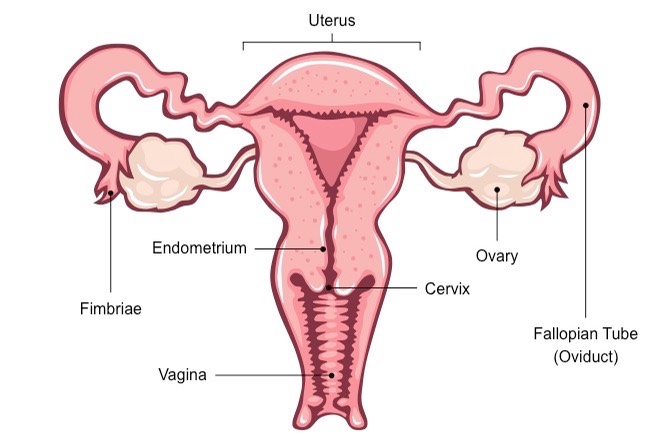 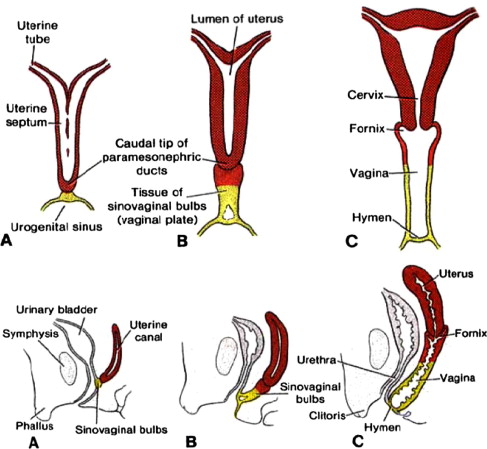 This development phase in an individual’s life generally occurs after puberty. Puberty is linked to the emergence of secondary sexual characters and rapid growth. The onset of puberty differs from person to person. In girls, it starts around the age of 10-14.

The onset of menstruation or first menstruation is known as menarche. However, the menstrual cycle frequency remains irregular for a couple of years after its onset. About 2-4 years after puberty, regular ovulation starts in girls.

Other changes during puberty: 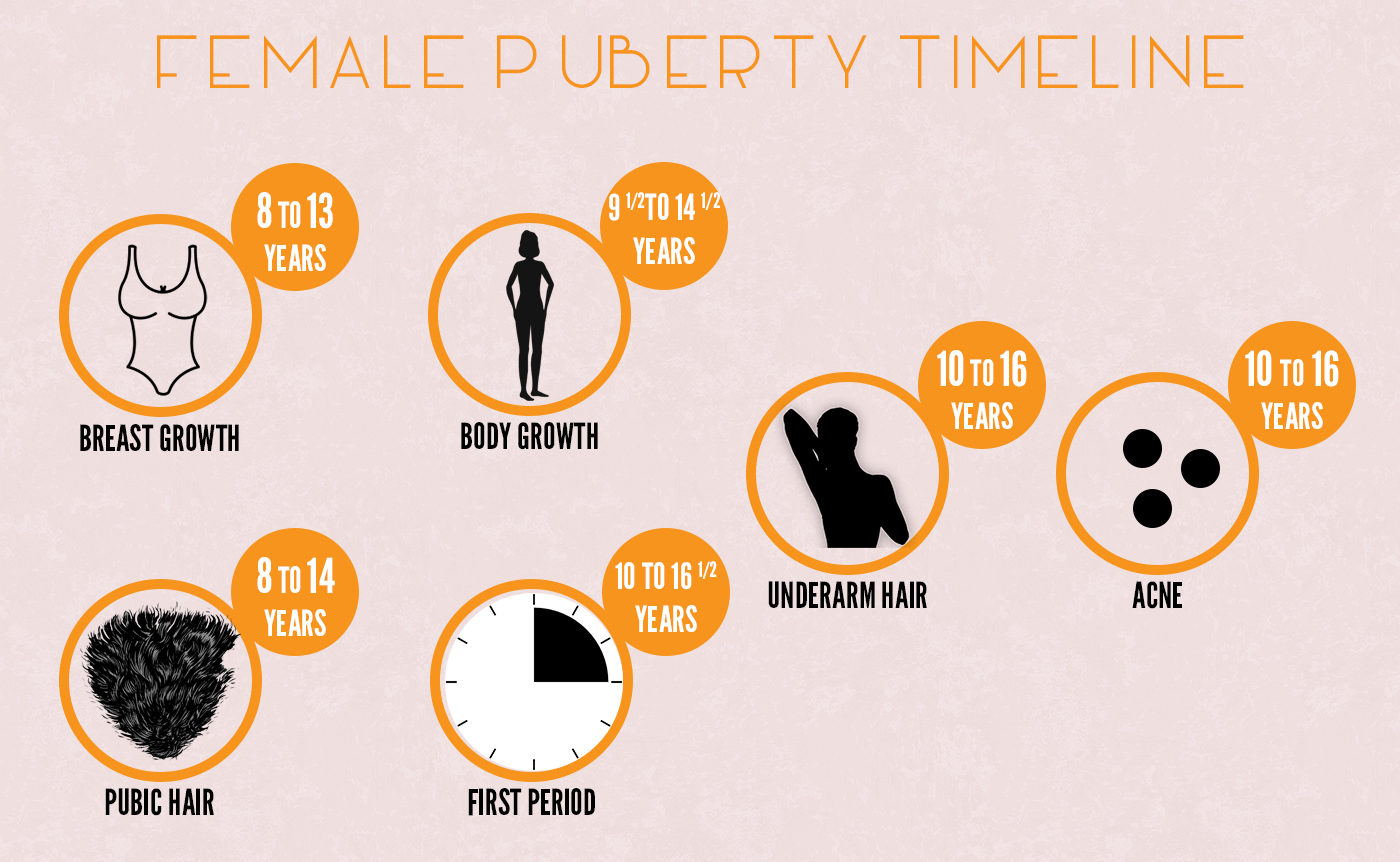 1. When is the female reproductive system fully developed?

Puberty is associated with many changes in the physical body, including the development of secondary sexual characters. Two obvious changes in girls in puberty are an enlargement of breasts and the growth of pubic hair. This development period of the female reproductive system generally starts around age 10-11 and continues till around age 14-15.

2. What is the development aspect of the reproductive system?

Up to the sixth week of fetal development, the genital system remains the same. The lack of anti-Mullerian hormone (AMH) and the SRY gene causes Wolffian duct regression and greater differentiation of Mullerian ducts in females. A vertical fusion of paramesonephric ducts occurs in the eighth week.

The left and right sections of what would eventually become the uterus originate from the united cranial end. The endometrium and myometrium will be formed from the mesoderm in this structure. The fallopian tubes originate from the unfused cranial ends of the Mullerian ducts; the fimbrial section of the fallopian tubes develops from the tip of this structure, which remains open and takes on a funnel shape.

The upper section of the vagina will be formed by the caudal end of the united ducts. The uterus and other tissues generated from the Mullerian ducts are fully developed by the end of the first trimester.

3. At what age is the uterus fully developed?

The uterus is developed fully during embryological development. However, during puberty, the uterus increases in size, and its shape change from tubular form to the pear-shaped organ. This development is completed by around the age of 14-15.

4. What are the 4 female reproductive disorders?

5. How can an individual become infertile?

6. What are the 5 main parts of the female reproductive system?

We hope you enjoyed studying this lesson and learned something cool about Female Reproductive Development! Join our Discord community to get any questions you may have answered and to engage with other students just like you!Don't forget to download our App to experience our fun, VR classrooms - we promise, it makes studying much more fun!😎