The male reproductive cell is called a sperm or even known as a gamete. The word gamete conveys that the cell is half of a whole.

Sperm is another name for spermatozoon, and its plural form is spermatozoa which is the male reproductive cell produced by humans and most animals. These sperms are produced in the male testes, which produces new offspring when released in the female part. 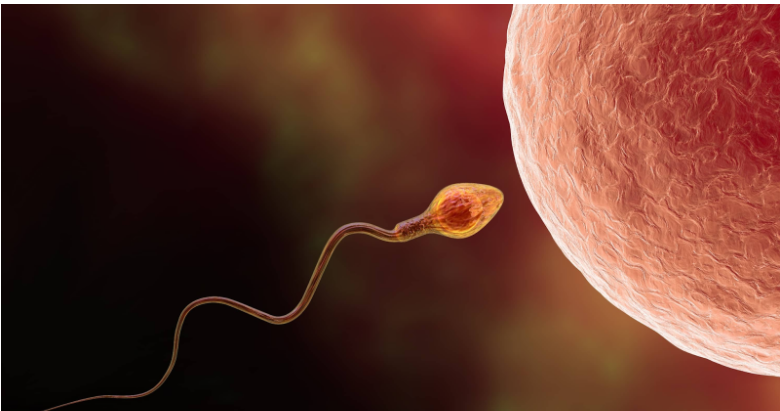 Under microscopic observation, it is found by researchers and scientists that sperm comprises three parts. The diagram of the sperm in this guide further helps to visualize these parts. 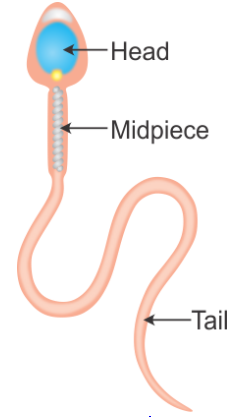 Where is sperm produced? 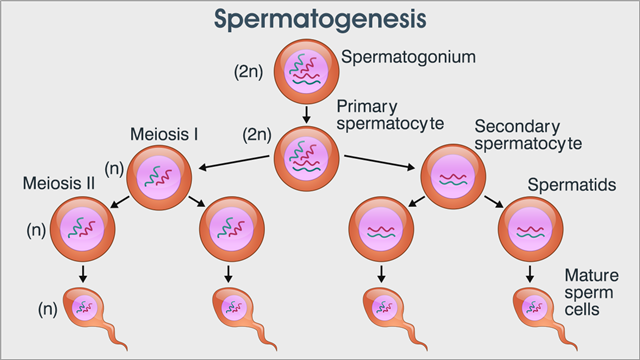 Studies reveal that an average man may produce roughly 70 to 75 million sperm cells per milliliter of ejaculate. After the ejaculation, the sperm may live up to 5 days in the female vagina. A human embryo is formed when the sperm unites with a female gamete, commonly known as an “egg.” Millions of sperm are produced by testicles each day, varying from person to person. Studies suggest that the size of testicles has no role in producing perms each day. However, it is observed that sperm production may be different for people having different ethnicities. The study suggests that the average daily sperm production levels for men of the following ethnicities :

The potential of sperm to move towards an egg is called sperm motility. Sperm motility is pivotal in fertilizing an egg. The egg does not contain cells that may facilitate movement, so it is left for the sperm to propel themselves towards the egg.

1. How many sperms are required to make an egg fertilize?

Ans: It just takes one single sperm to make an egg fertilize out of more than 100 million sperm released by a man.

2. What happens if you forcefully try sperms to come out?

Ans: When we try forcefully to stop sperm from coming out, the body breaks down semen and completely reabsorb them.

We hope you enjoyed studying this lesson and learned something cool about Sperm! Join our Discord community to get any questions you may have answered and to engage with other students just like you! Don't forget to download our App to experience our fun, VR classrooms - we promise, it makes studying much more fun!😎